A busy week ahead for The Red 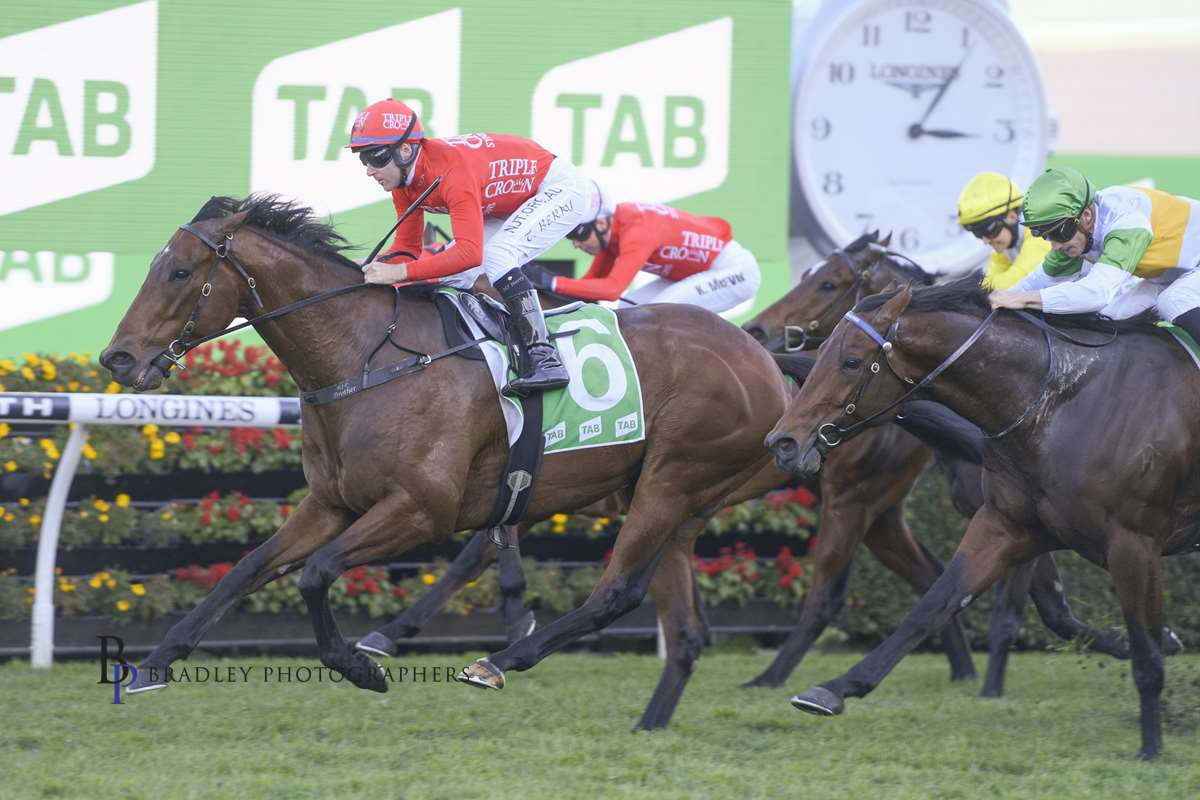 It’s shaping up to be a busy week for the Triple Crown team with no less than 12 horses nominated over the next five days.

Impressive last-start Randwick winner POETIC CHARMER heads a list of three nominations for Rosehill on Saturday, with stablemate SMARTEDGE bidding for Listed honours in the Winter Stakes. CHARRETERA also holds a nomination for Rosehill having chased home Poetic Charmer for an eye-catching third on his most recent outing.

Earlier this morning, exciting prospect SMART IMAGE accepted for the 1200m 2YO Maiden Plate at Warwick Farm on Wednesday. Having created a favourable impression in winning his last three trials, Kerrin McEvoy will be aboard Smart Image for his eagerly awaited debut in what looks a fiercely competitive maiden contest.

Elsewhere this week, CHELSEA REIGN, BELITSA, D’ORO RAIN, CRIMLET, OAKSASTAR and last-start winner HARLEM BLUES all have nominations at meetings across NSW and Victoria, while we could also see another pair of debutantes in WINDSWEEP and GENERAL SOLEIL. 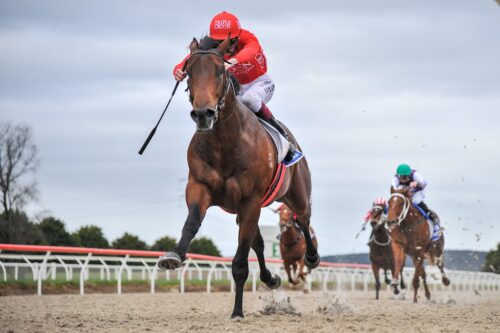 It’s an exciting time for all owners as they are welcomed back to the races, with prize-money levels now restored to pre-Covid 19 levels in NSW.

Hopefully we can enjoy plenty of success and make it a week to remember for The Red! 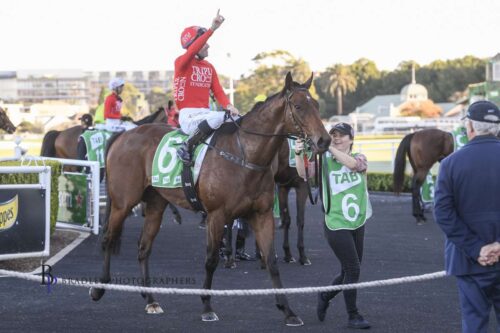