Another Winning Double for Triple Crown 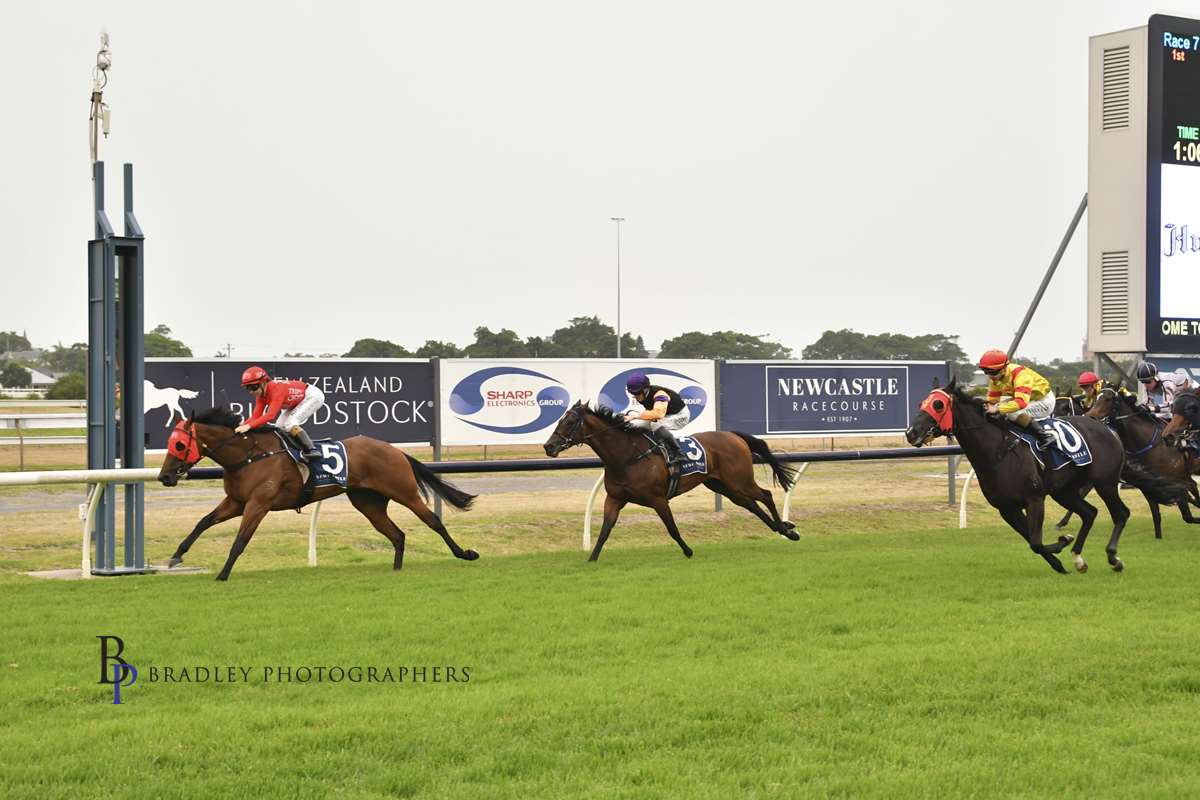 The Triple Crown team were represented in two races at Newcastle on Saturday and their owners collected the winner’s cheque in both.

First it was Snitzify, who was contesting just his third career start after 2 previous placings. This time over 1250m, he jumped well and sat back off the leader throughout the run. Once asked for an effort in the straight, he quickly hit the lead before getting a little lost out in front and showing his inexperience. He was too good nonetheless and went on to score a decisive victory with Chad Lever in the saddle. He will now go for a brief spell after starting his career in fine style.

Then followed Crimlet in the final race of the day. The 3yo daughter of gun stallion Epaulette, was also in her first racing preparation and had already notched up a 3rd on debut before winning impressively at her second start. She was competing over the sprint distance of 1150m and went straight to the front when they jumped and was never headed. She went on to win with authority under Cejay Graham.

Both Snowden Racing trained gallopers are exciting youngsters who have started their careers in winning fashion and no doubt have plenty more in store for their lucky owners. 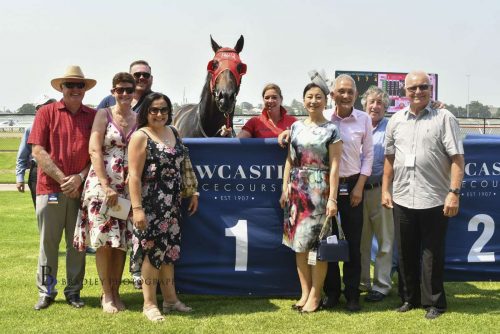 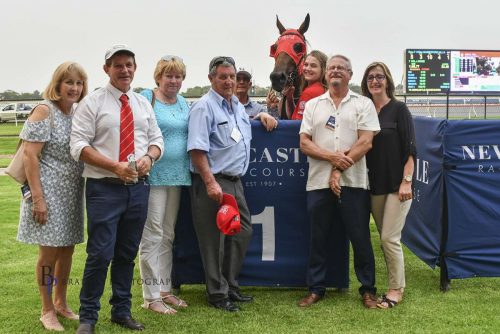