Barrier 17 for Revolutionary Miss in the Golden Slipper 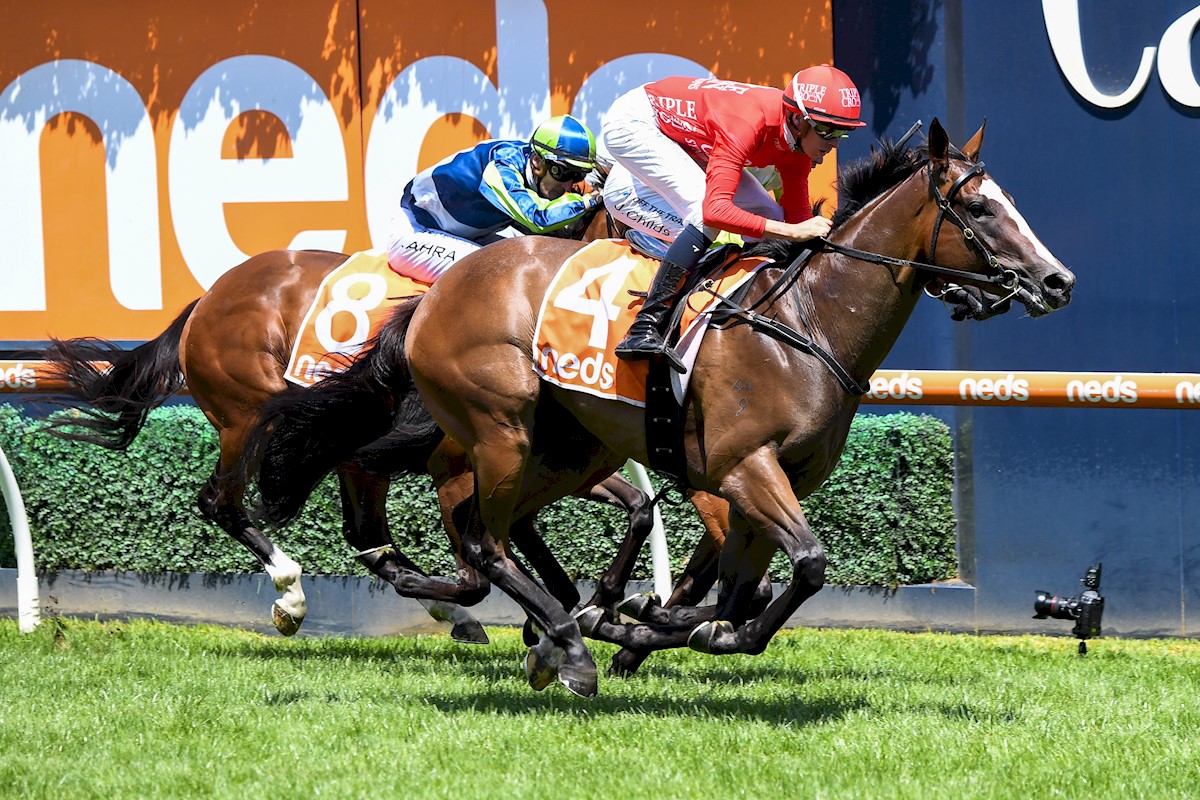 The daughter of Russian Revolution will come into barrier 14 should the emergencies not gain a start. Kerrin McEvoy, who partnered Redzel to his two victories in The Everest, is booked for the ride.

Revolutionary Miss landed the Group 2 Blue Diamond Prelude for fillies before being denied by a nose in the Group 1 Blue Diamond Stakes last month. She has been given a relatively easy time since and tuned up for Saturday’s contest with a gallop on the Randwick course proper earlier this morning.

The Golden Slipper is the world’s richest 2YO race and will be run for $5 million for the first time this year following a prizemoney boost from Racing New South Wales.

It is sure to be an exciting build up for all Revolutionary Miss’s owners!