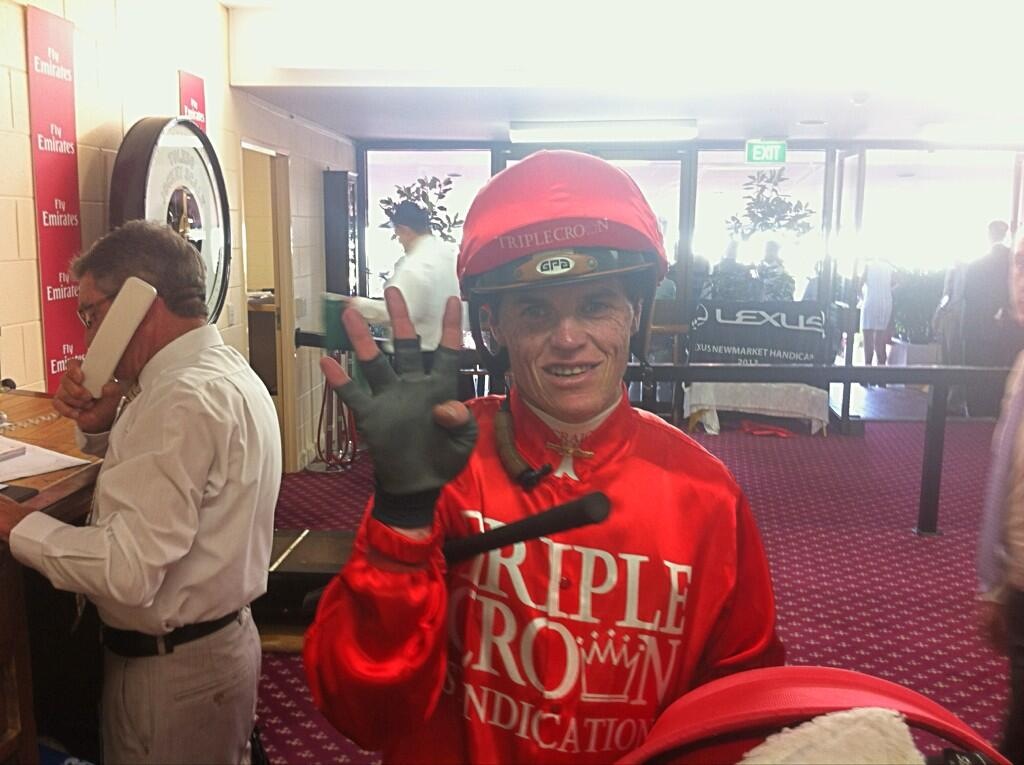 With the weights for the $2 million Stradbroke Handicap released on Monday, Australia’s top jockeys have been jostling for the prized mounts and Racenet has the latest updates.

Hot Snitzel burst into the Group I club with a dominant win in the BTC Cup (1200m) at Doomben on May 9 with Shinn aboard.

Charlie Boy has been a revelation this campaign. The four-year-old won the Group III BRC Sprint (1350m) second-up off a long spell then turned in a cracking run when edged out by Boban in the Group I Doomben 10,000 last Saturday, starting from gate 15 of 16.

Shinn’s riding weight was the deciding factor in going with Hot Snitzel over Charlie Boy.

Team Godolphin have also sorted out their riders with stable hoop James McDonald to pilot Knoydart (54kg) while Hugh Bowman will get down to 54.5kg to partner Doomben 10,000 placegetter Generalife.

Tommy Berry has confirmed he will get to the required 50.5kg to ride Najoom for Gai Waterhouse.

Boban holds the key to Stradbroke weights. If the Chris Waller-trained galloper accepts the weights remain as they are, but if he doesn’t accept the weights are expected to go up 2.5kg.

The Stradbroke Handicap (1350m) will be run at Doomben on June 6.