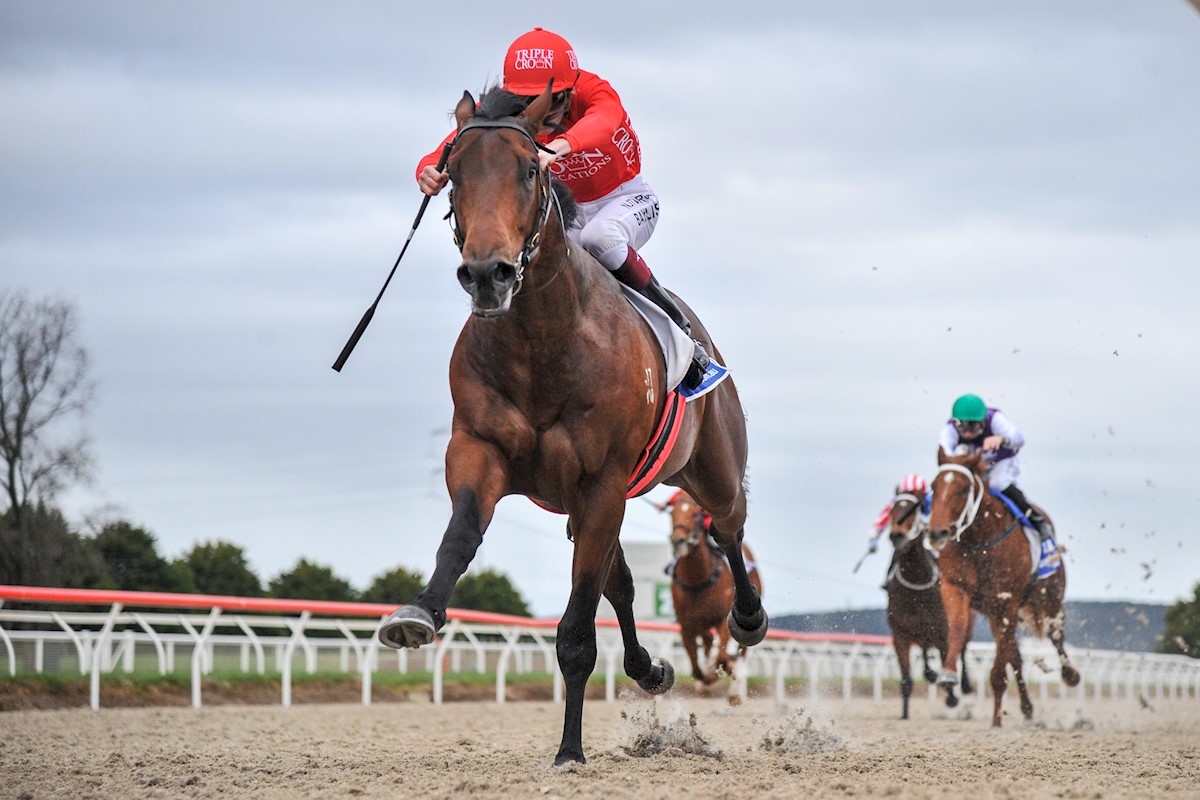 The first Tuesday in November is always a special day for our great sport and the Triple Crown team are preparing to field four runners across three meetings on one of the biggest days in the racing calendar.

All eyes will be on Flemington at 3pm for the race that stops the nation, and hopefully we can get the day off to a flyer with HARLEM BLUES returning to the track in Race 3 on the Melbourne Cup card.

The son of Your Song made giant strides last preparation and is bidding to continue his upward trajectory in the Schweppervescence Plate (1000m), with leading jockey Mark Zahra taking over the reins for the first time. 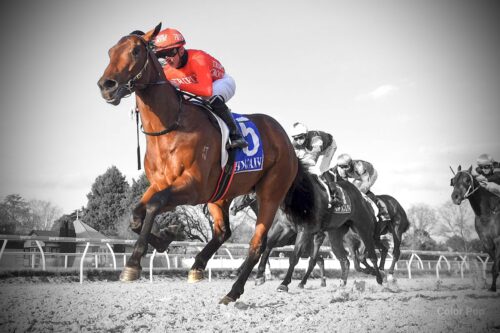 Tomorrow will be his first try down the straight in what is a big step up in class, but Harlem Blues deserves a shot at this level having run out an impressive winner of his most recent outing at Ballarat.

Similar comments apply to KERMANDING, who steps up in grade for the 1800m 3YO Handicap (1800m) at Randwick tomorrow (Race 1) following an emphatic maiden victory at Kembla last month. 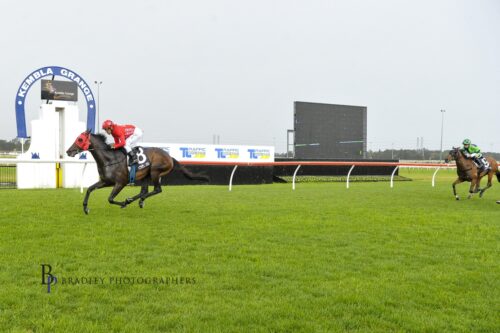 While the forecast heavy track is an unknown, the son of Kermadec didn’t look to be stopping over the mile that day, so the extra 200m of tomorrow’s contest should suit with the blinkers on again.

Kermanding formed the first part of a Triple Crown double at Kembla last month and RANGES, the second part of that double, returns to the scene of his victory tomorrow for Race 7 on the card. 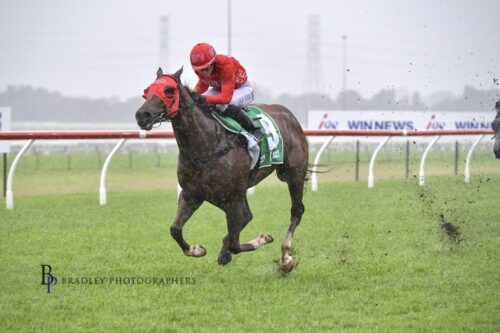 He is set to face off with fellow Triple Crown horse BIG BAD BRUCE, who gets his preparation underway over 1200m having improved hand over fist under the tutelage of the Joe Pride stable.

Both runners would ideally prefer a sounder surface, but both have drawn well and have the form in the book required to be competitive in a race of this nature.

There is definitely something special about having a runner on Cup Day and best of luck to all connections of tomorrow’s runners!