Triple Crown Syndications eagerly await this weekend’s racing in anticipation of their first 2YO runner of the new season hitting the track in the Men Of League Plate (1100m) at Rosehill on Saturday. 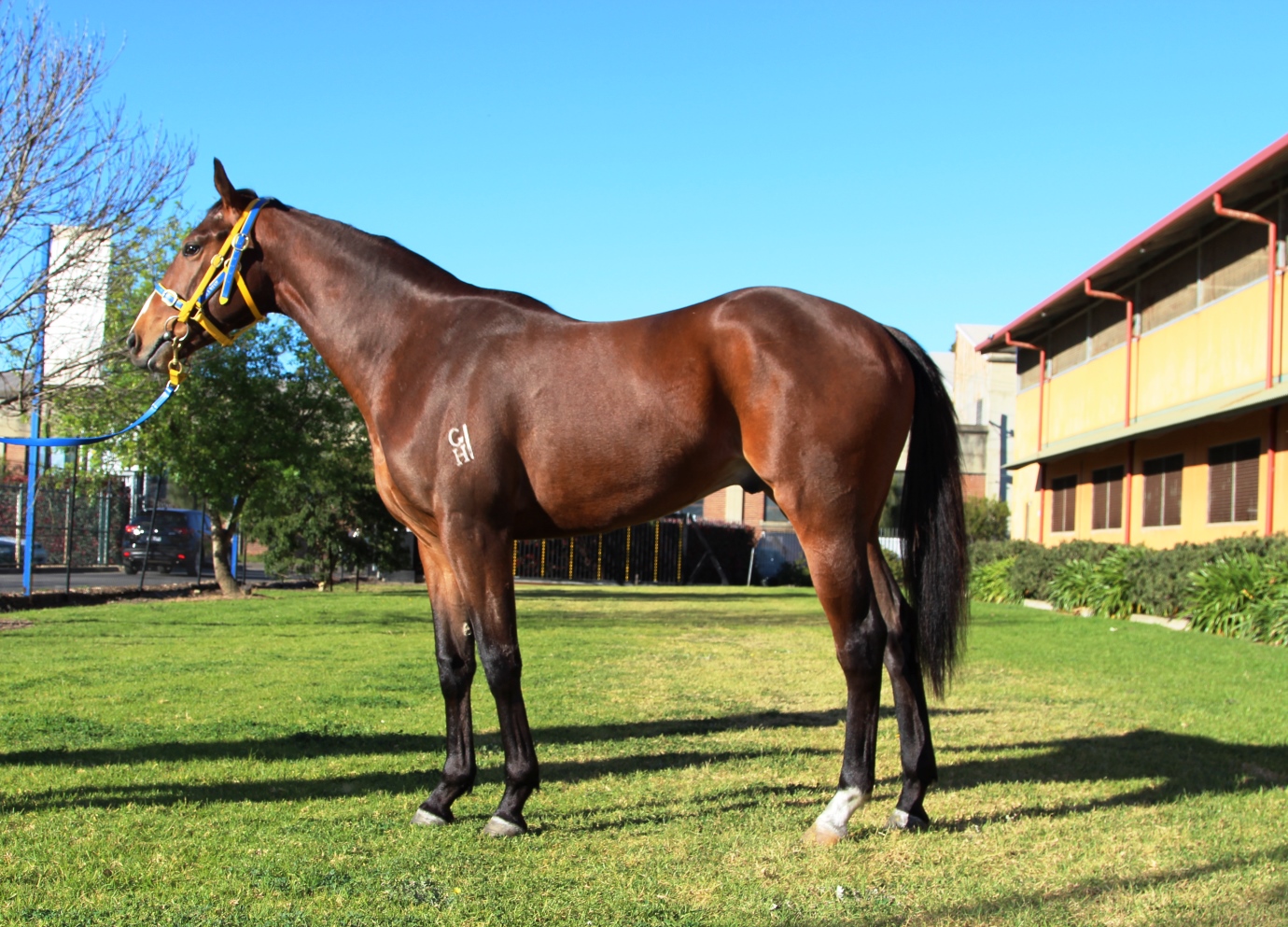 Brazen Moss makes his race day debut off the back of a recent Rosehill trial win which he has taken good natural improvement from. It is difficult to get a good gauge on the field and impossible to line up form with mostly first starters vying for the winner’s cheque; bar for last start winner Unencumbered, and Breeders plate placegetter Bold Circle, who will both take the benefit of previous race experience into this assignment.

Nonetheless the Mossman colt’s astute two year old trainer, Gerald Ryan, believes he will hold his own amongst the precocious field and be quite competitive on Saturday.

From an unfavourably wide barrier Brazen Moss is expected to sit off the speed and hit the line strongly, cheered home by his team of Triple Crown owners. Many of whom are first time owners and will be trackside for their debut racing experience.

Best of luck to all connections! There’s nothing quite like the exhilaration of seeing your own horse race for the first time.