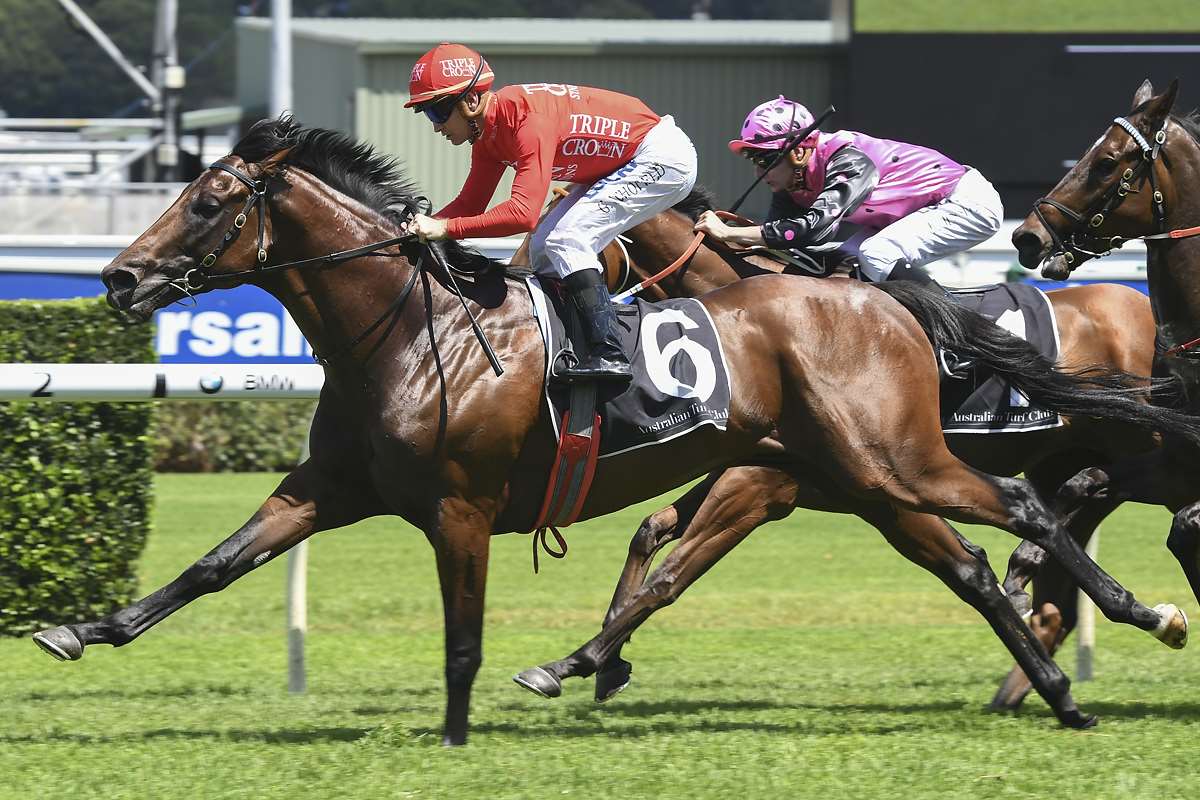 BRAVE SONG further increased his stock in a clinical display at Royal Randwick on Saturday to take the #TheRaces Handicap over 1200m, ending a record-breaking 2017 on a winning note for Triple Crown Syndications.

The three-year-old colt took the step up to Saturday metro grade after an eye catching triumph at Canterbury last time out, and was once again impressive in justifying his position as the $1.55 favourite, running out a half-length winner in class record time to send his many on course owners into raptures! 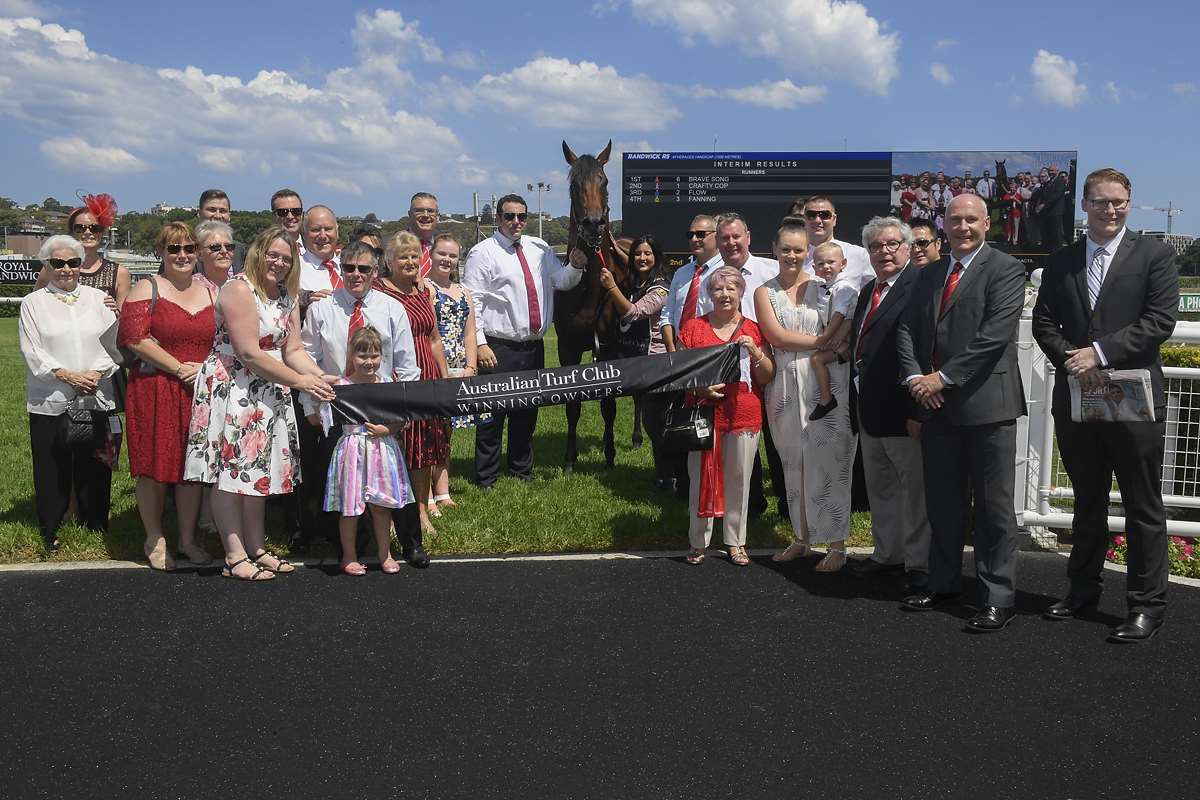 Jockey Glyn Schofield delivered a patient ride on Brave Song, settling the son of Your Song in midfield before unleashing the powerful colt with a winning run, with trainers Peter & Paul Snowden mapping out what lies next for the $67,500 purchase, who took his record to three wins from five starts.

“We reflected on his last defeat and thought he might be a horse that needs to save up for one strong finishing burst and he was ridden accordingly,” said Paul Snowden.

“He hasn’t met anything of substance yet but he keeps on winning. We’re heading into a carnival so these things need to be mapped out in the next six weeks but at the moment he’s in form and there are races around for him so we’ll keep him going.”

Triple Crown had three horses in Stakes action on a busy Saturday, and the evergreen Dothraki once again performed admirably finishing a valiant second behind the Bjorn Baker-trained Group 1 winner Music Magnate in the Listed Christmas Classic.

A million dollar earner, Dothraki has now won or placed in 23 of his 40 starts, the majority of which have been at Stakes level. Dothraki will now be targeted at the $1 Million Magic Millions Sprint on January 13 with Paul Snowden happy with his improved performance.

“He was solid again, but found one a bit better on the day,” said Snowden. “He’s going really well an we’ll head towards the Magic Millions and with a bit of luck in running he can run one better for us.”