Bruce and Miss Sure Shot go bang at Wyong 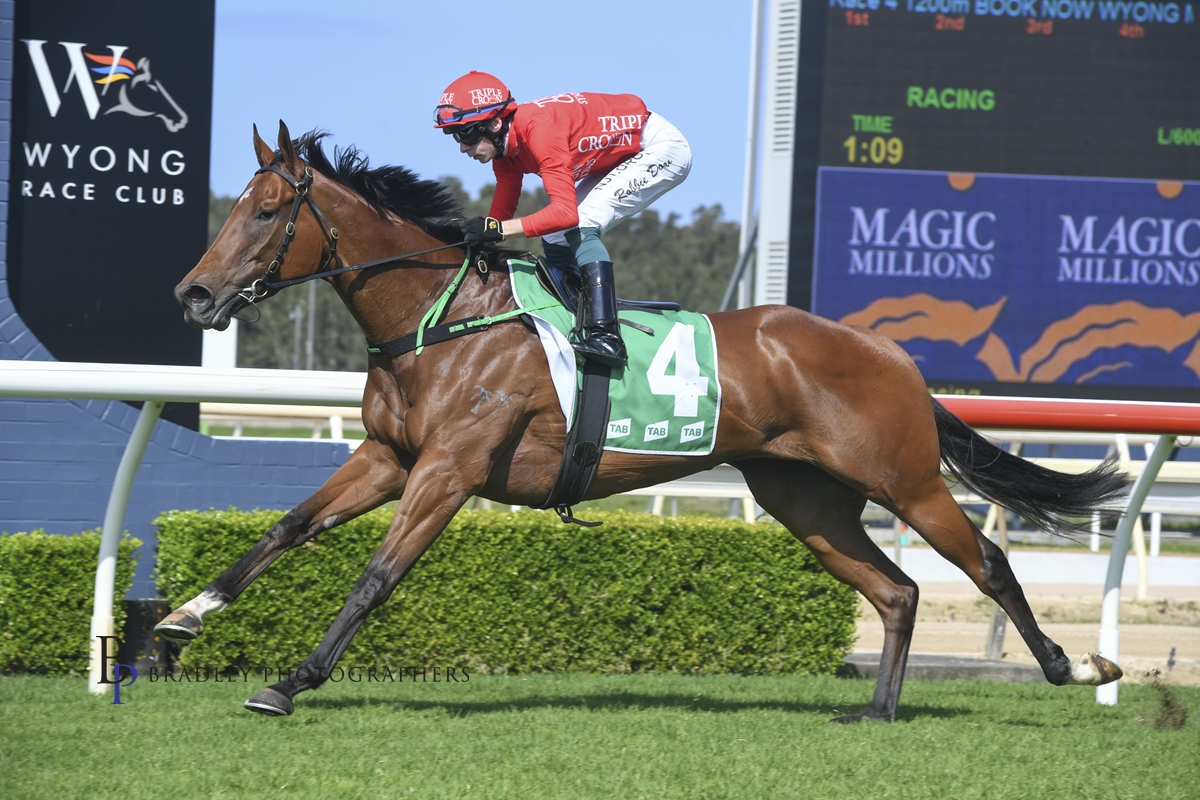 MISS SURE SHOT and BIG BAD BRUCE made it two winners from two runners at Wyong yesterday on a memorable afternoon for the Triple Crown team.

Stepping out for the first time since May, talented mare Miss Sure Shot showed no signs of rustiness as she cruised to an authoritative length and a quarter victory over Mosht Up, benefiting from a peach of a ride by Robbie Dolan.

Now two from two at the central coast track, Miss Sure Shot looks to be in for a good preparation according to co-trainer Peter Snowden, who is hopeful yesterday’s victory can act as a springboard to further success for the lightly-raced mare.

“It looked like she was going to map well and it worked out perfectly for her, she was given a gun ride by Robbie,” he said.

“It was a good authoritative win and she started to come right away at the end, which was great to see.

“We’ve always liked her and always had an opinion of her, so hopefully this will be the making of her now that she’s a bit older and fully matured.

“Hopefully she can go on with it now and put a few wins together.”

It was great to see Miss Sure Shot so strong through the line in what was ultimately a classy performance. Congratulations to all her owners on a terrific win! 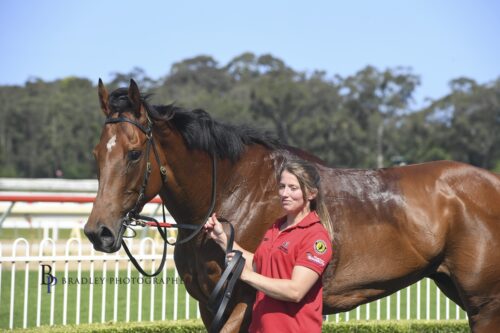 Miss Sure Shot and her strapper Sarah – Credit: Bradley Photos

Less than two hours after Miss Sure Shot landed the spoils, BIG BAD BRUCE brought up a Wyong double for the Triple Crown team with a comfortable success in the lucky last.

The son of Not A Single Doubt was in a different league to his rivals, defying a slightly tardy start to run out a convincing two length winner over the useful race favourite, Wild Chap.

After he was slightly sluggish away from the barriers, Bruce was bustled up by Sam Clipperton to settle in a midfield position. He travelled beautifully thereafter and cruised into contention approaching the turn, before letting down strongly to record an impressive victory.

Both Joe Pride and Sam Clipperton were full of praise for Bruce after the race, with the latter confident he can go on to further success back up in class.

“Joe gave me instructions before the race not to hit the front too soon, so I tried to time the run as best as I could. He was just too good,” the winning jockey said. 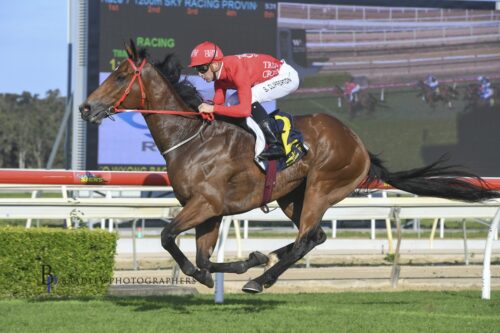 “He’s a little bit quirky, which is probably why he’s run so many placings, but I was always confident he’d win. He’s obviously come back in good order and he’ll go home today thinking he’s king of the world.

“It was a good win off a big weight. Hopefully he can take a bit of confidence off that and there’s no reason why he can’t go and win a midweek race in town.”

Congratulations to all the staff at both Snowden Racing and Pride Racing, with a special mention to both Sarah (Miss Sure Shot) and Jeff (Big Bad Bruce) who were on strapping duties.

Another special mention for David & Jo Allen, John & Judy Williams and Brad & Jo Nolan, all of whom have shares in both of yesterday’s winners!

David & Jo will be hoping for a memorable hat-trick with last-start winner MISTEED running for them at Kembla Grange on Saturday.