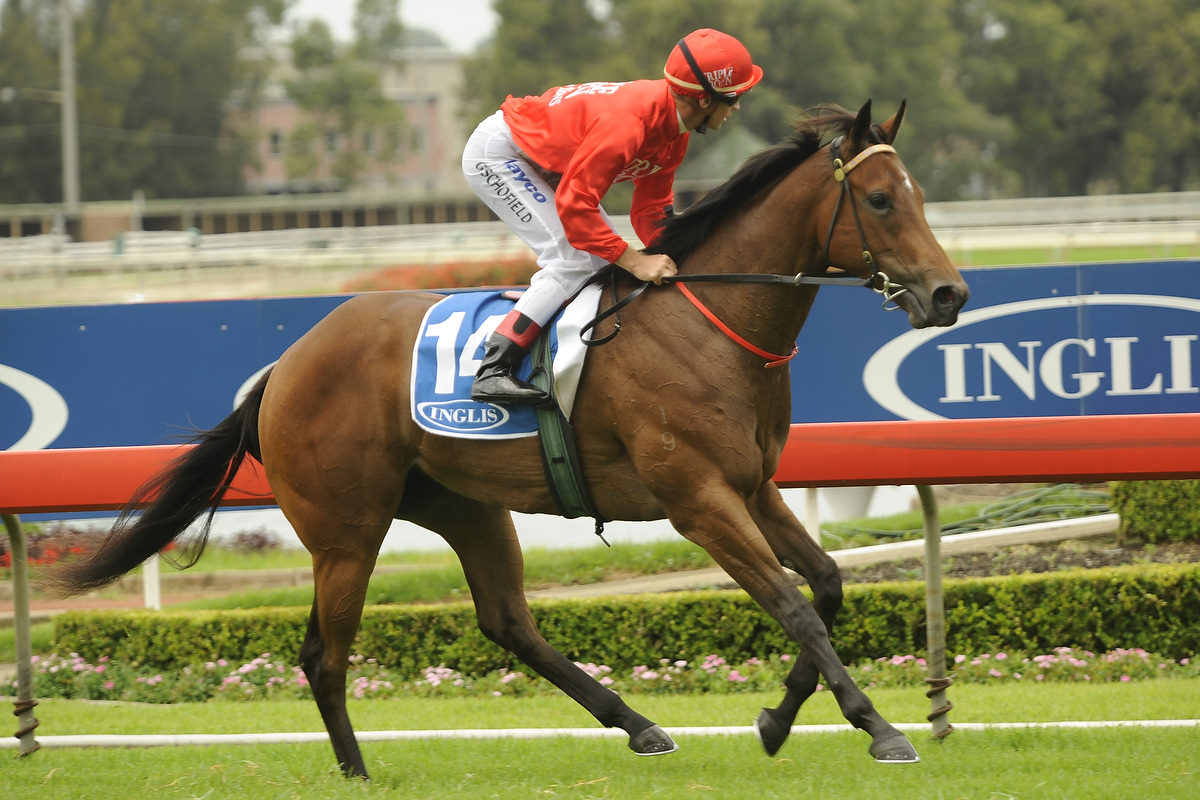 Former Triple Crown Group winner CAVALRY ROSE has been making her mark in the breeding barn, with her Fastnet Rock 3yo son MAGICAL MAGICAL running out an impressive all the way winner in Japan on Sunday.

Cavalry Rose, who won the Inglis Classic on debut before taking out the Group 3 Thoroughbred Club Stakes at Caulfield, has produced two winners from her three runners to date. 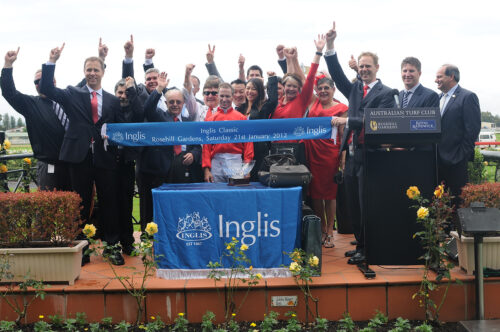 The daughter of Charge Forward also finished second in the Group 2 Magic Night Stakes before providing her group of owners with a handsome return at the Magic Millions National Broodmare Sale, when selling for $650,000 in foal to Pierro.

Cavalry Rose has a yearling sister to Magical Magical and a filly foal by Zoustar at foot, while she is currently in foal to exciting young sire Dundeel.

Her hugely successful career on the track helped to accumulate just under half a million dollars in prizemoney for her owners. It is no surprise to see that she has passed on that talent to her offspring and we look forward to following her progeny for years to come.

← A Super Saturday for The Red!
A busy week ahead for The Red →
Tweets by @TripleCrownSynd