Charlie back in winners’ circle after flying Ipswich success 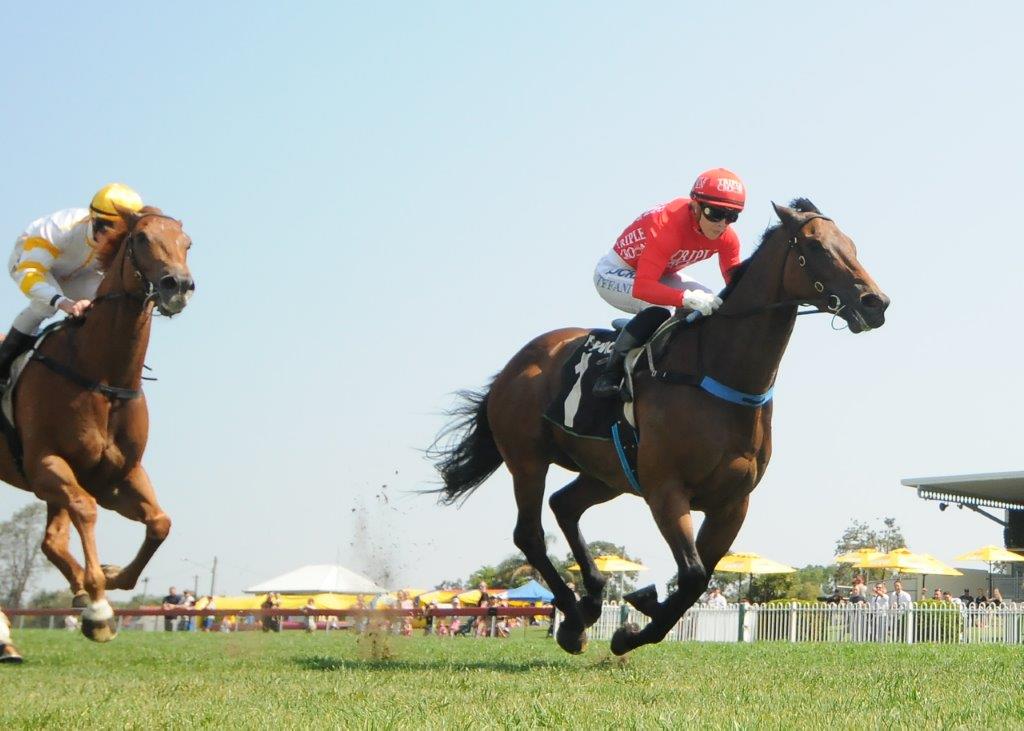 GROUP 2 winner Charlie Boy made an emphatic return to the winners’ enclosure at Ipswich on Saturday as the now seven-year-old proved he’s lost none of his appetite for racing when surging from last to first in the City Of Ipswich Spring Sprinters Cup Open Handicap over 1350m.

Since being under the care of Gollan at his Brisbane stable Charlie Boy had returned two runner-up performances from four runs, but overturned the form against several of his rivals at Ipswich to take a first victory since taking the Group 3 Liverpool City Cup in February last year.

After settling in the final pair Charlie Boy took advantage of the strong early pace to pounce over the top of the field and beat stablemate Frespanol by a length under Tiffani Brooker.

The win takes the son of Myboycharlie’s total prizemoney earnings to just shy of $900,000.