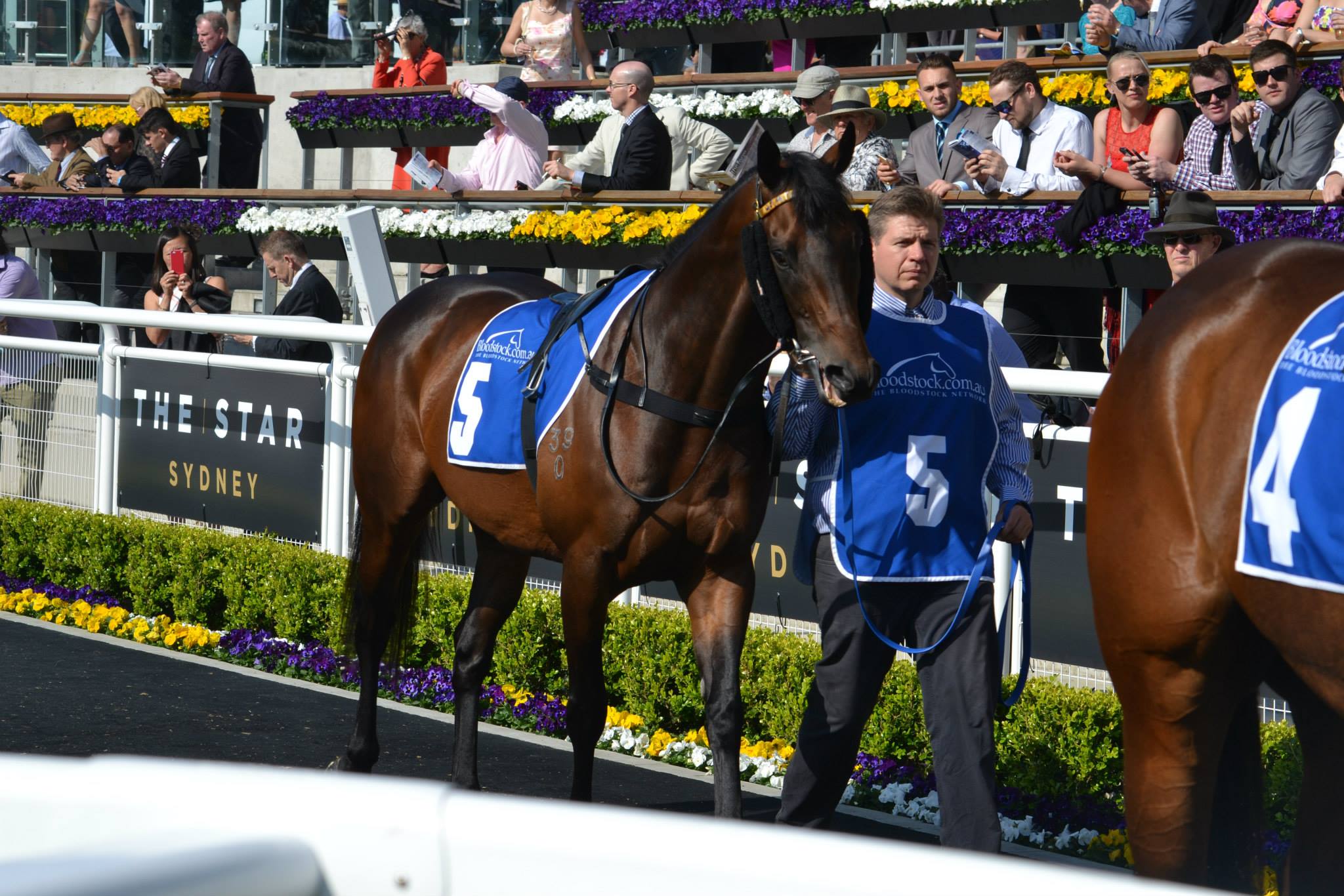 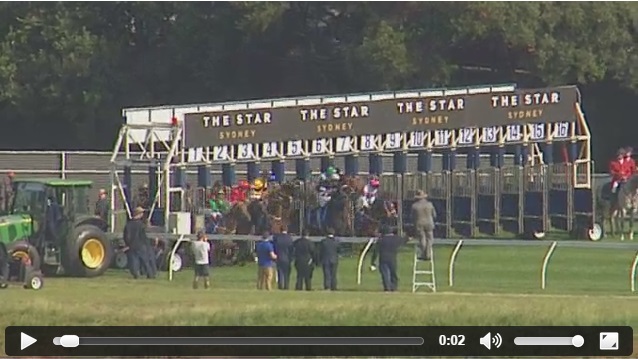 A horse that typically runs on to the line from behind the speed, Charlie Boy illustrated his versatility when a distinct lack of speed in this year’s edition of the Premiere Stakes prompted trainer Gerald Ryan to give Charlie Boy a chance to head up the field and dictate terms.

Ridden beautifully by Josh Parr, Charlie Boy was quickly directed to the front of the field before relaxing back underneath him and setting his own pace. Maintaining his lead almost the entire 1200m trip the son of Myboycharlie fought to the line with Famous Seamus (NZ) just etching ahead of him in the final few strides to claim the win. Weight For Age conditions saw the 4YO’s meet on par carrying 58.5kg, adding merit to Charlie Boy’s run, who under Handicap conditions would have been allocated 7kg less than the Group 1winner.

“It was a great run” Parr commented post-race, “I thought we had them”.

“He really flattened out well”.

“It’s taken a pretty good one to run us down and it has only just run us down”. 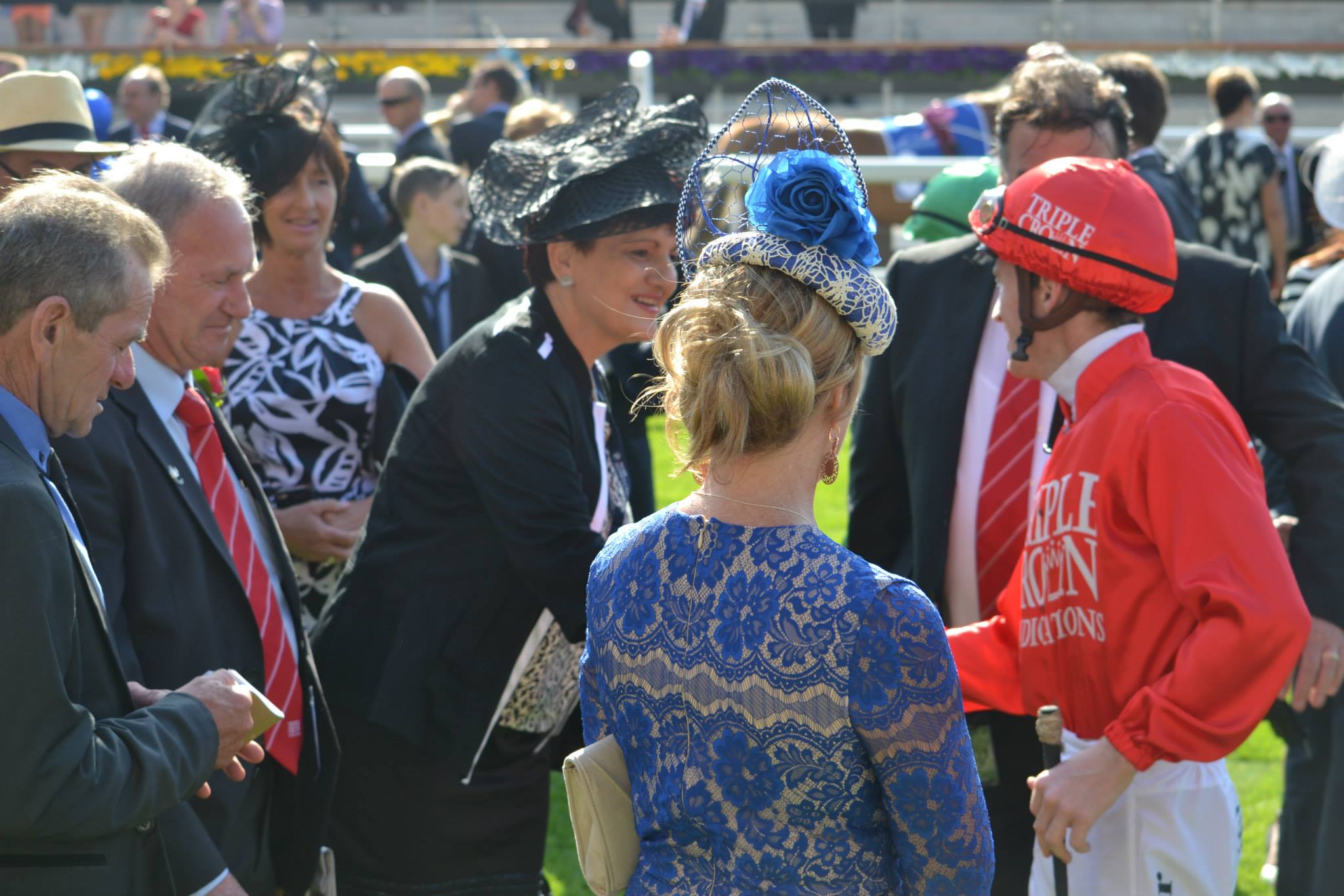 Charlie Boy now heads to the Myer Spring Fashion Handicap over 1400m at Royal Randwick this Saturday, 11 October 2014 where he will be reunited with Parr.

Ryan reported this week that the entire was bouncing out of his skin and hadn’t missed an oat following his resilient run in last week’s Group 2. Owners are hoping he can emulate his bold run before heading back down to Flemington to complete his Spring Campaign.