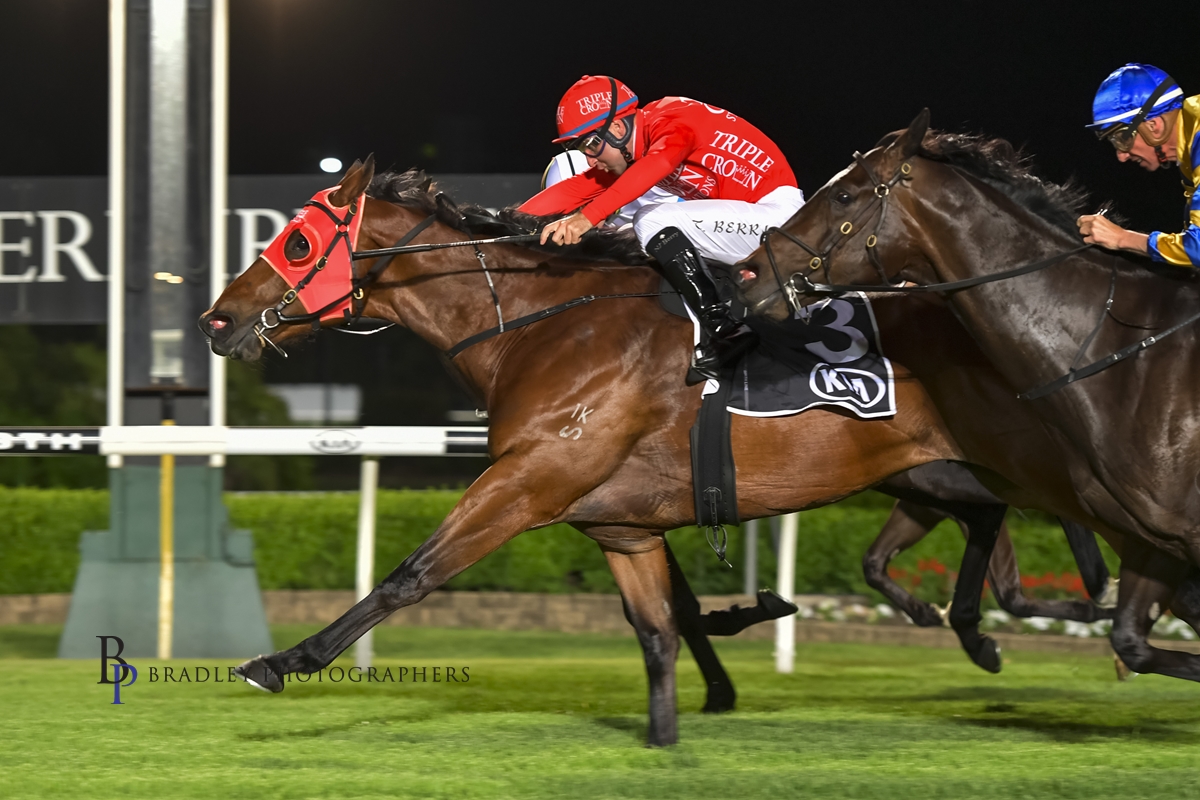 Having placed on all five of his starts last campaign, CHARRETERA finally got a reward for his consistency when prevailing in a thrilling finish to the Kia Evening Star Handicap at Canterbury on Friday night.

The son of Epaulette dug deep to get up in the dying strides under Tommy Berry, coming from off the pace and defying the pattern of the day in what was a terrific first-up performance.

Charretera, known affectionately as Chubbs by his adoring owners, settled towards the rear of the field in the early stages, where he travelled strongly throughout. Tommy elected to take closer order passing the 600m mark before angling Chubbs to the outside around the home turn, with the best part of four lengths to make up at the top of the straight.

In his customary fashion Charretera let down strongly, and despite peaking on his run inside the final half furlong, he got his nose in front where it matters most to score a narrow victory. 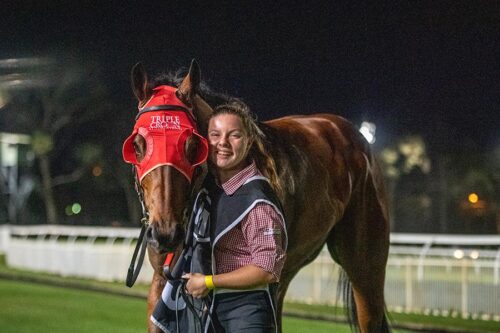 “We found a good spot from the gate and I’d have liked to have waited a bit longer, but he had Phoenix Global coming back on his lap and I was going too well,” a delighted Tommy Berry said in his post-race debrief.

“He felt the pinch the last 100m, but he toughed it out today, which was good to see.

“Hopefully that win gives him a lot of confidence for this preparation.” 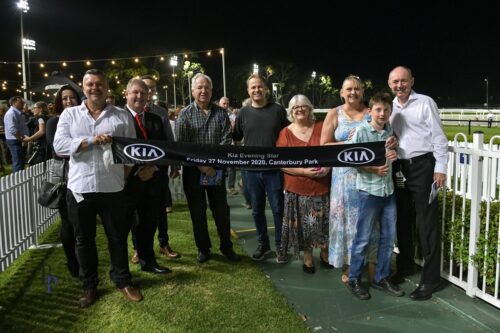 Huge credit to Peter & Paul Snowden for having Chubbs ready to fire first-up and kudos to Tommy Berry as he continues to ride in terrific form.

It was great to see so many of his owners track side to roar him home and congratulations to all his connections.