Chris Ward: Scaling The Everest, For A Third Time 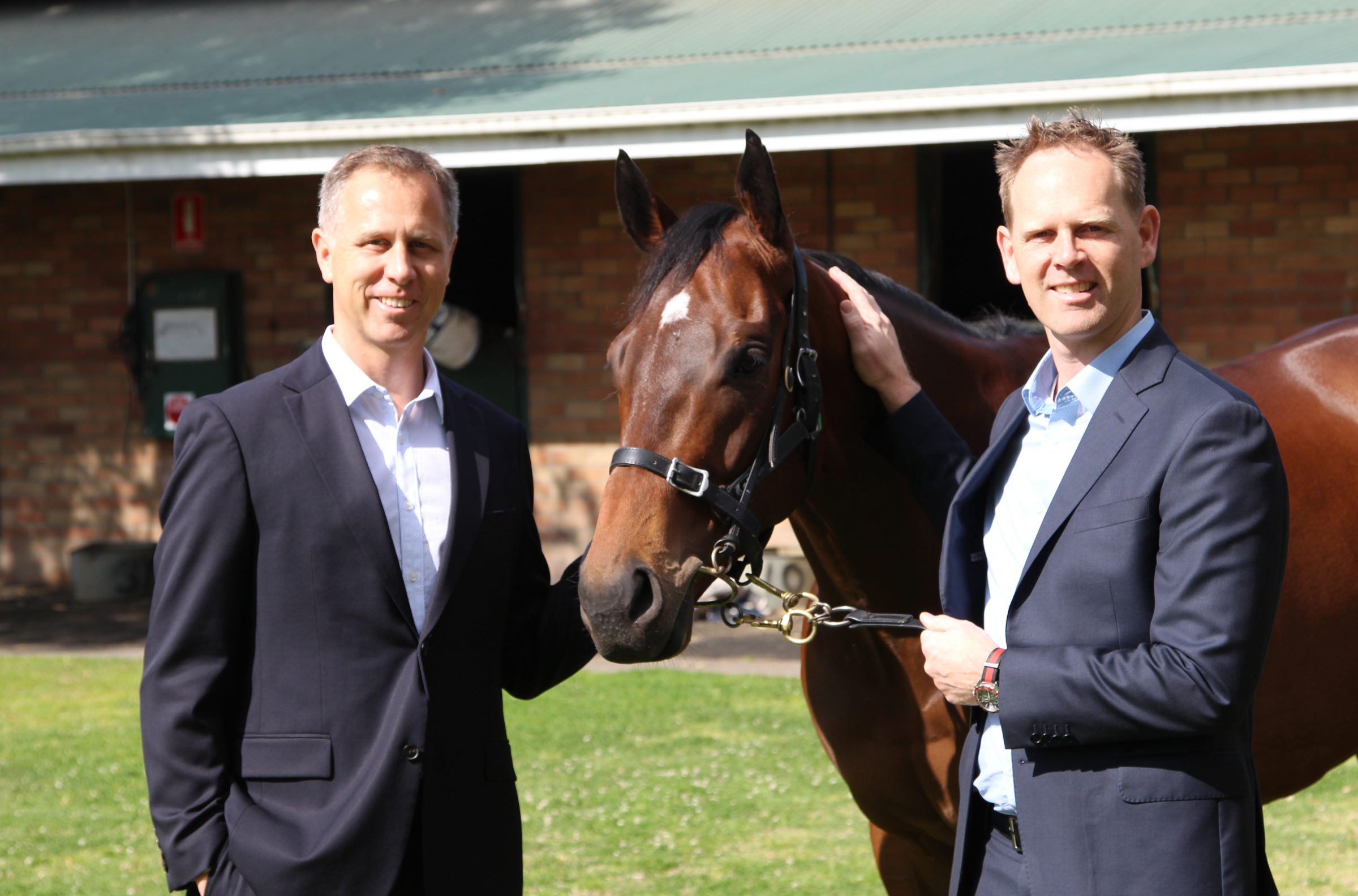 Ward was responsible for the purchase of a Snitzel colt for a mere A$120,000 during the 2014 Gold Coast Magic Millions Yearling Sales. Today that gelding has amassed A$15,560,000 and is known in racing circles the world over as the Greatest Sprinter on Turf. Redzel is his name.

ED: Where does the name ‘Redzel’ come from and how did you decide to go with this name?

CW: After we have formed a new syndicate of owners for a new horse, we ask them all to submit some name suggestions. We then ask all owners to vote on these names to find the most popular name to then register. On this occasion, it was Redzel which simply represented the ‘Red’ colours of Triple Crown Syndications and the ‘zel’ comes from his sire Snitzel.

ED: Did you expect him to do as well as he did in the horrendous downpour last year. Or did you have your heart in your hand for a moment there?

CW: He had a little hiccup about a month before the race which had us worried for about 48hrs but he quickly came good and was building particularly well into The Everest. So, we had a lot of confidence that he was a real live chance to win it again. When the heavens opened up and the torrential rain came, it only enhanced our confidence as we knew it would only detract a tiny bit from Redzel’schances, but it may dent the chances of a few other runners. His versatility on all track surfaces is a big advantage.

ED: Redzel is aiming for the three-peat which has landed the spotlight on you and Triple Crown. Obviously, Redzel doesn’t know it but has there been any extra pressure on yourselves or the trainer as a result of this public interest?

CW: I think we felt more pressure in year 1 of The Everest. The build-up was enormous as it continues to be every year now but back then we didn’t know what to expect. Now we have experienced that for a couple of years as have our owners, so we are a bit more relaxed with it whilst still being extremely excited to be a part of it again. We are also so fortunate to have won both runnings of The Everest so far, so really, anything is a bonus from here.

ED: What has winning The Everest twice in a row, felt like and what would be winning the Everest crown for a third time mean to you?

CW: Amazing. Simply amazing. The Everest is a juggernaut and went from not existing to immediately being an enormous event in year 1, which is unheard of. For mine, and for differing reasons, it is right up there next to the Melbourne Cup as far as the pinnacle of our sport in Australia. The Melbourne Cup has the incredible tradition and history but Australia’s staying ranks are not our best asset, whilst The Everest is new and brash and it caters for sprinters and we all know Australia’s sprinters are absolutely world-class. I think it may have been the highest-rated sprint race in the world over the last couple of years. To win the inaugural The Everest felt like a massive achievement for our whole team and a dream come true. To win The Everest again in year 2 was surreal. The most enjoyable aspect is being able to share in moments like that with our owners, the Snowdens, McEvoys, along with our family and friends. We now share those experiences for the rest of our lives and they can never be replicated anywhere else.

ED: In terms of the 3P’s (Pedigree, Performance and physical condition) & competition, why do you feel Redzel is best placed to win The Everest this year too?

CW: So far, he looks to have returned in magnificent order. His trials have been first class and he is feeling really well. He is the proven two-time champion of the race so we know when he is at his best he can beat anyone over the 1200m at Royal Randwick. He is a front running horse who makes his own luck and it doesn’t matter whether it is a dry or wet track for him. There is still a lot of water to go under the bridge but our confidence is building every week as we get closer to the race. The bottom line is, that we know he is a live chance to do it again and that would be out of this world!

ED: What are the plans for Redzel before & after The Everest?

CW: He will resume first-up in the Concord Stakes over 1000m at Royal Randwick on the 7th of September. From there he will either race in The Shorts over 1100m on the 21st of September or the Premiere over 1200m on the 5th of October (both also at Royal Randwick) before lining up in The Everest for his third race of the preparation. Following The Everest, there is every chance that we will take him down to Melbourne for the Group 1 VRC Sprint down the straight at Flemington.

ED: Who are your other Triple Crown stars?

CW: Past Group One winners include Peggy Jean and Hot Snitzel but the current horses include the likes of Military Zone who is currently targeting the new A$7,500,000 Golden Eagle, Brave Song, Missile Mantra, Dothraki and Moss Trip whom all have some lofty goals for the Spring Carnival.

ED: The Redzel ownership group seems to be a large one, who are some of your biggest owners within the Redzel group?

CW: The ownership group is a great mix of people from all different parts of the country who didn’t know each other beforehand but are now like a big family travelling from carnival to carnival and sharing this great experience that Redzel is giving them. We have people from all walks of like who share the common passion for the horse. They include Police Officers, a Doctor, a Teacher, a Pharmacist, a couple of Restaurateurs, a Concreter, a Retiree, an ex-New South Wales cricket coach, an IT specialist and an importing/exporting businessman.

ED: As Triple Crown, have you considered buying an Everest slot in the next round?

CW: We would be interested in partnering with the right person for that.

ED: How many stallions do you own shares in? How many mares do you own? On average, how many yearlings do you breed every year? What is your process of planning matings?

CW:  When planning matings for our clients, it is important to first determine their objectives. Are they breeding to race the progeny or are they breeding commercially with the aim of selling the progeny as a weanling or yearling? We then work with the client to determine an appropriate budget for the quality of their mare. From there the bloodlines and physical type of both the mare and potential stallions are assessed along with their fertility history to finalising our selection.

ED: What is your process when you buy a horse and what are the sales you frequent?

CW: We attend all the major sales. We spend a lot of time working through all the pedigrees for every horse in each sale before we even get to the sales. This gives us what is still a very large list of horses that we believe are genetically capable of making it to the top level. We then go and inspect all the horses physically (both on-farm and at the sales complex) to narrow it right down to minimise the potential risks and increase our percentages of success by identifying the best athletes.

ED: The decade is almost over. What is on your bucket list of things to do before 2030?

CW: We are always looking to improve and evolve what we are doing. One race that I would love to knock over is the Golden Slipper and preferably with a colt. We have competed in that race many times but to date, it has eluded us. So, we will set that as a goal with our owners and trainers and set about trying to make it happen.

← Redzel Keeping Cool Ahead of Third Attempt at Summit
Missed it by that much! →
Tweets by @TripleCrownSynd