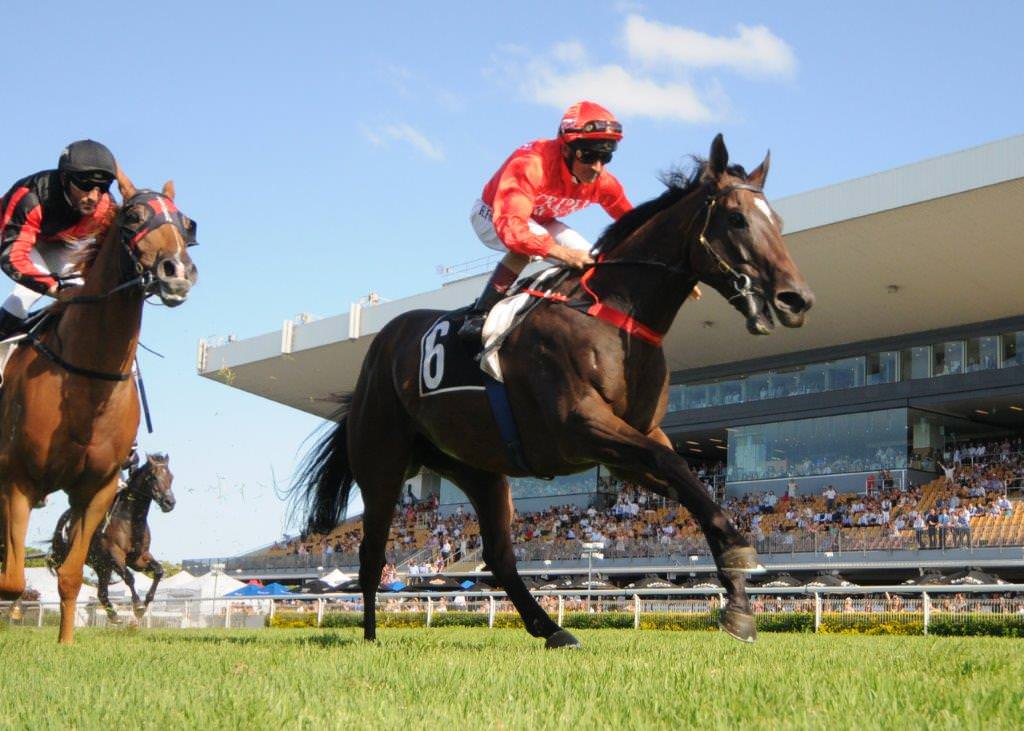 COURTZA KING led from start to finish as Triple Crown ended another successful weekend with their fifth winner of the new season, and a Group 3 placing as Brave Song rallied for the third in the Aurie’s Star at Flemington.

A quirky performer, Courtza King scored for his fifth career win, taking his career earnings past the $250,000 mark as he held on for victory in the BenchMark 75 Colts and Geldings Handicap over 1350m.

Stepping back in class the Tony Gollan-trained seven-year-old proved too good for his rivals, winning by a head from Pressway.

With the spring racing feast beginning to rev into gear, Triple Crown also earned a first Stakes performer of the new season, as Brave Song kept on well to finish third behind smart performers Voodoo Lad and Home Of The Brave when 7kg out of handicap – a terrific effort!

A winner of an Open Handicap down the straight on his last start, the son of Your Song stepped up to 1200m for the Group 3 Aurie’s Star Handicap, proving his ability at Stakes level once more after earning black-type at Warwick Farm in the Group 3 Eskimo Prince Stakes during his last preparation. The four-year-old has also taken his career earnings through the $250,000 mark.

Emperor’s Way proved that he is right on track to win a nice staying race this preparation when just held into second in Saturday’s Premier’s Cup Prelude over 1800m, with Emperor’s Way conceding his rival 2kg in the weights.

Another terrific weekend for The Red team and congratulations to the winning owners of Courtza King!