Delfuego on fire at Newcastle 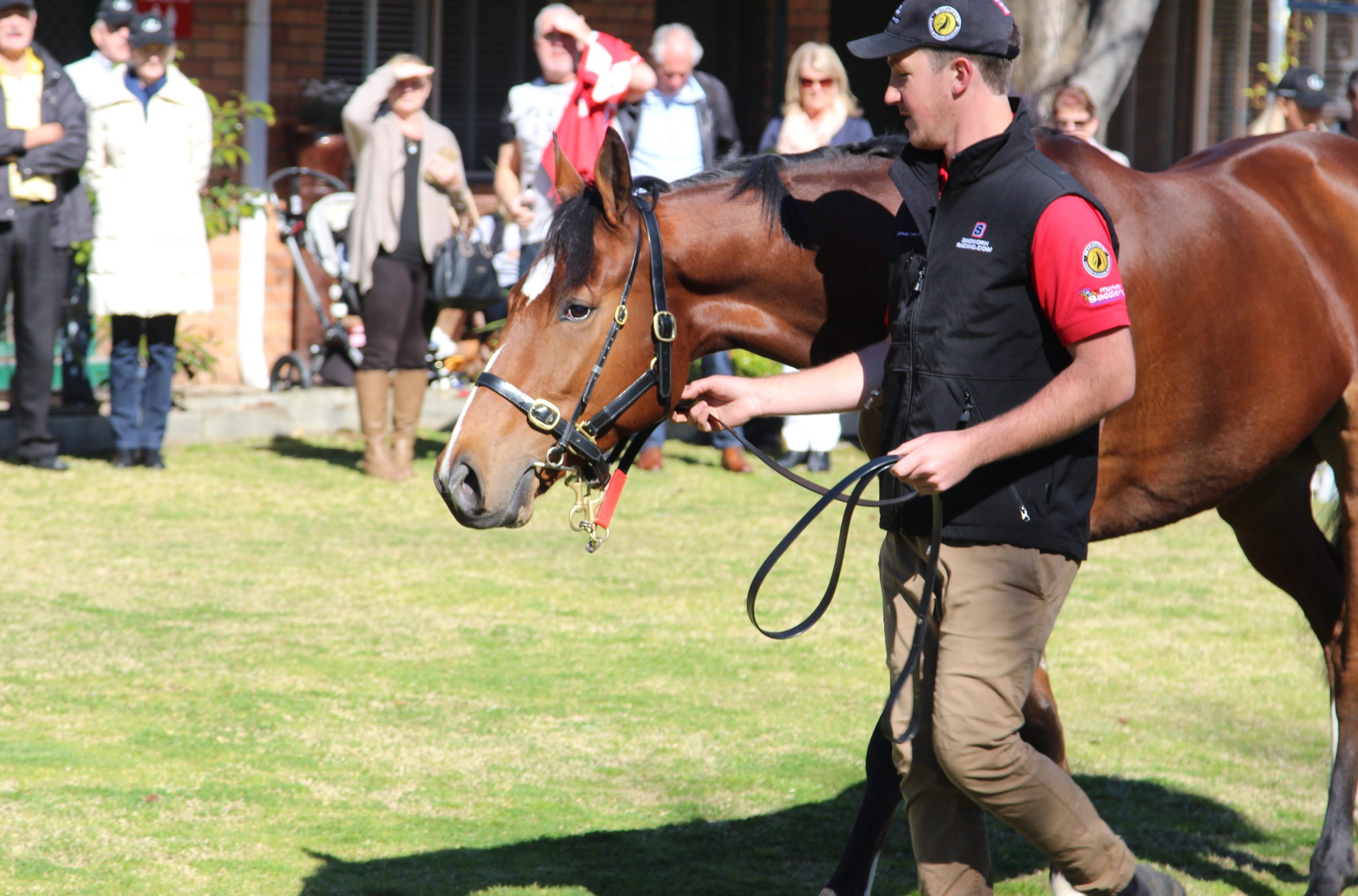 DELFUEGO emphatically broke his maiden at Newcastle on Thursday as he flew home down the straight to win by a length and a half to send his owners into raptures.

As an owner you never forget the day your horse wins their first race and for the owners of Delfuego it was a terrific moment as their three-year-old soared home to take victory.

The son of Encosta De Lago has always hinted at plenty of talent, and put it all together today for a convincing victory over the 1500m trip.

Blake Shinn steered home his second Triple Crown winner of the week after Onslaught’s super victory at Rosehill on Wednesday, and was impressed with the way Delfuego went about his work.

“It was a good effort today,” said Shinn. “He settled back nicely off a relatively quick speed.

“He’s starting to get up to suitable distance for him and he hit the line full of gusto, it was an impressive performance.”