Documentary: Inside The Everest 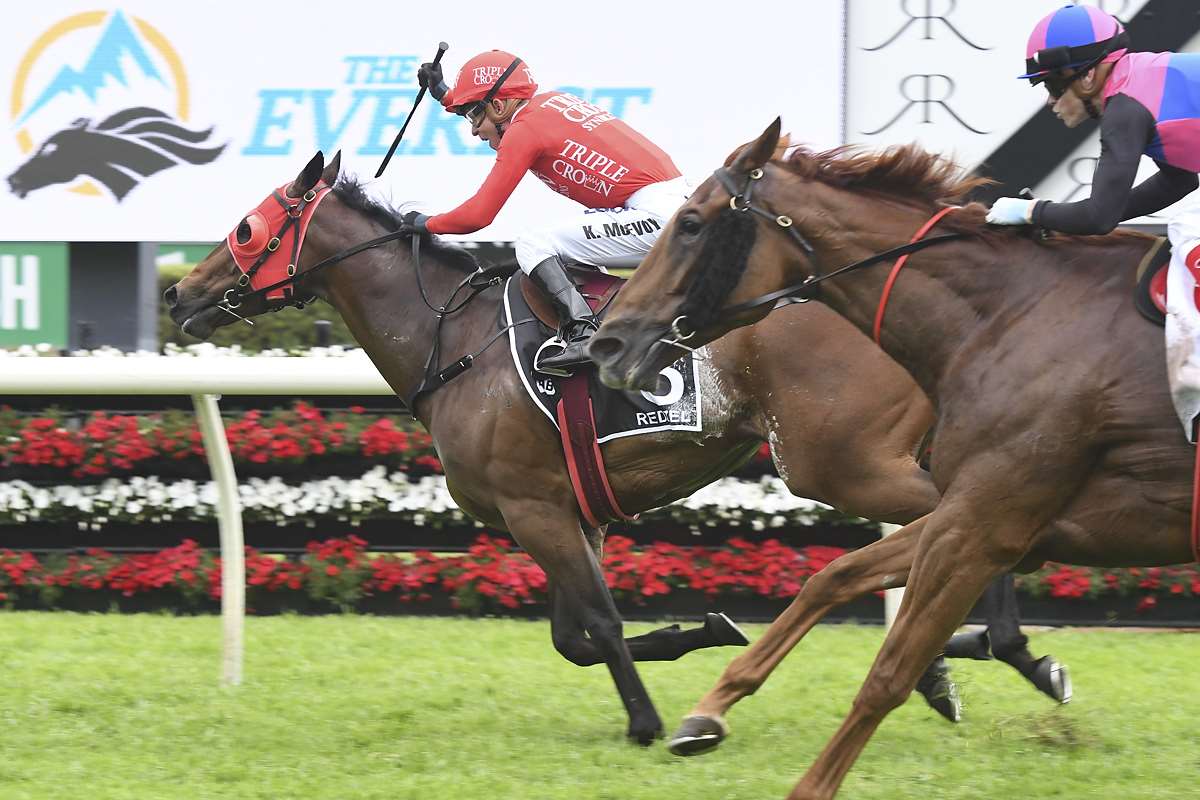 DON’T MISS Sky Racing’s hour-long Inside The Everest documentary, featuring all the ins and outs of the world’s richest race on turf, won by our very own star sprinter Redzel! The programme will be aired on Sky Thoroughbred Central at 8.30pm on Thursday, November 2.

With interviews from the key players who established the ground-breaking event, to the raw emotion of our enigmatic owners, the documentary is not to be missed!

Inside The Everest! A documentary looking at the key players and pivotal moments behind the inaugural $10m event.

Redzel made history by becoming the first winner of the $10 Million race on October 14 at Royal Randwick, Sydney’s premier racing track, providing a fairytale story to The Everest, as his ownership made up of 30 ‘everyday Australians’ climbed to the summit of thoroughbred racing.

It’s sure to be an insightful and emotive hour of TV drama!