Dothraki Has Pedigree, Aspiring To Heritage

The Gerald Ryan/Triple Crown Syndications joint venture that brought Charlie Boy to national attention is in line for a second major win this month via the Mossman colt Dothraki who resumes in Sydney tomorrow. 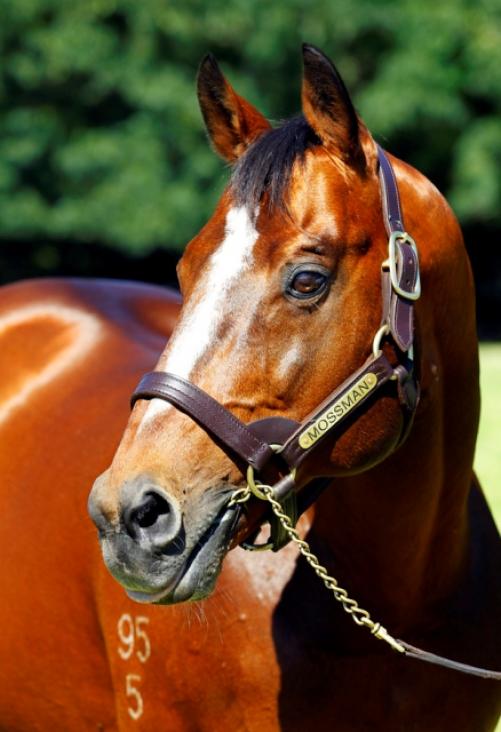 Dothraki has raced 5 times to date for a win and two placings in the Skyline Stakes and Pago Pago in the autumn.