Dothraki out for revenge in Healy 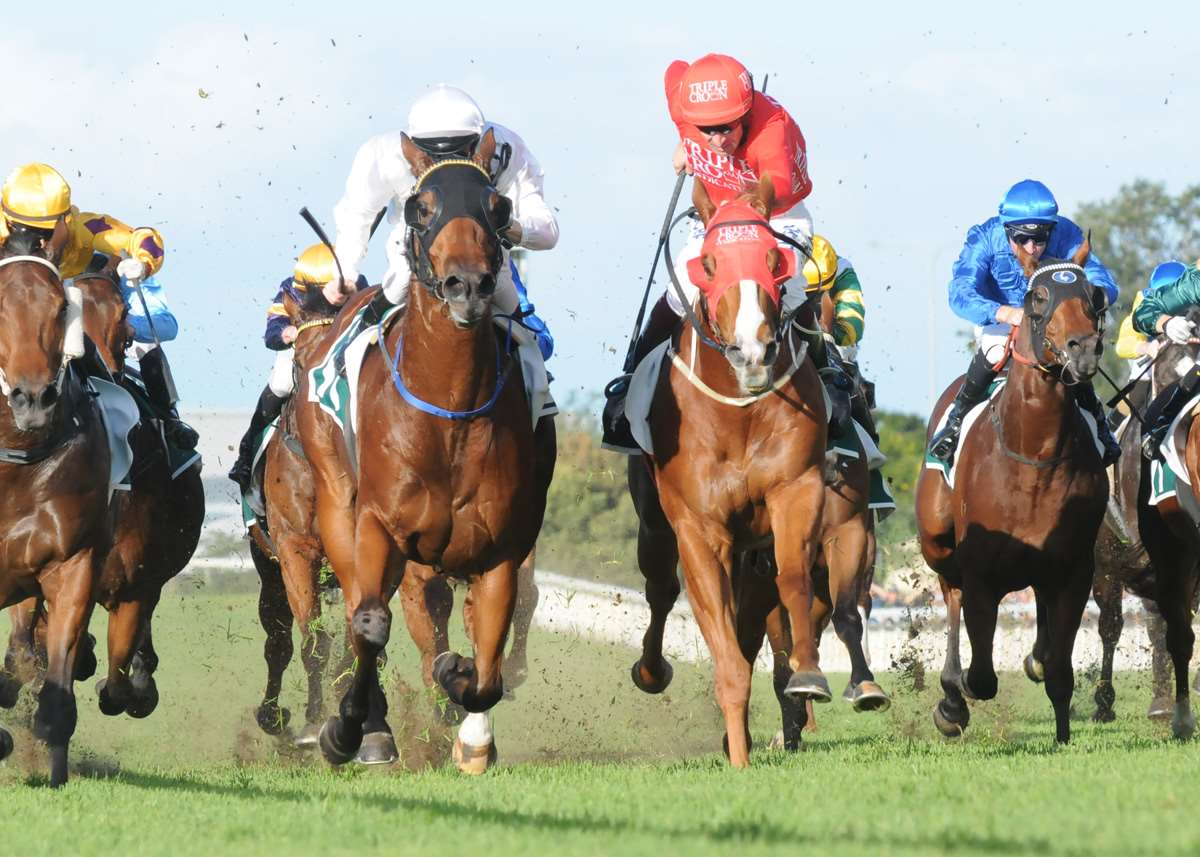 MORETON CUP runner-up Dothraki heads a field of 14 for Saturday’s WJ Healy Stakes at Doomben, as he looks to turn the tables on Deploy when they meet again in the Group 3 encounter.

Dothraki was denied by the Gerald Ryan-trained four-year-old in the final strides of the Group 2 Moreton Cup two weeks ago, however they meet again here with Dothraki on 2kg better terms.

The awkward draw of barrier 14 could prove a slight obstacle to the six-year-old, however Peter Snowden has confidence in his gate speed, as Dothraki will seek to find a prominent position before pouncing late.

“He’s drawn a little awkward but he’s got good natural pace so he should be able to find a position,” he said.

“He’s in good form after his terrific run in the Moreton Cup and we know what we have to do with him.

“We’ve got the right rider on with Damian Browne and we’ll be looking to stalk the leaders and as long as he’s in front come the final strides that’s all that matters!”

In adding another $35,000 to his haul of career prizemoney in the Moreton Cup, Dothraki has continued to represent a fine money spinner for his owners, and has career earnings of almost $1.15 million following his $45,000 purchase as a yearling.