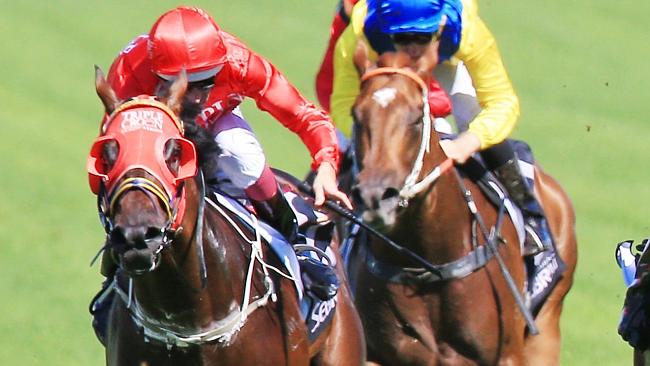 Last start Group 3 Vain Stakes winner Gold Symphony has taken plenty of benefit from his win and trainer Peter Moody has been pleased with the way he’s been working ahead of his next assignment. It looks to be a tougher task for him this Saturday, however the slight step up in distance should suit the colt and with Glen Boss back on board he will be given every chance from his inside draw. 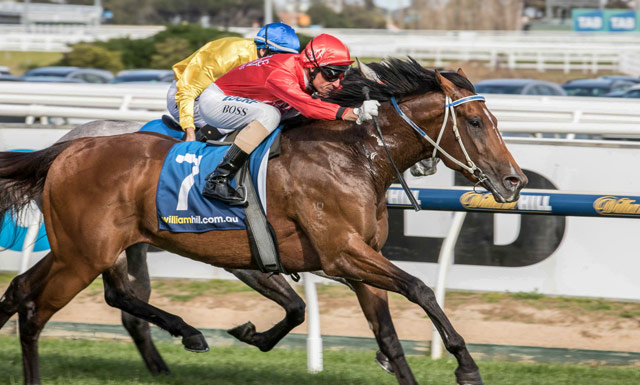 Snitzel colt Redzel has also taken benefit from his last start in the San Dominico Stakes, and Tommy Berry who is set to pilot him on Saturday expects he will be spot on second up in The Run To The Rose. Stepping up to 1200m, trainers Peter and Paul Snowden are leaving the blinkers on Redzel and are confident that a more favourable gate this week, the prospect of a slower tempo and the opportunity to be ridden closer to the speed will see him prove a strong contender to take out the prelude to the $1m Group 1 Golden Rose (1400m) on September 12.

“He’s a better horse with the blinkers on,” Peter Snowden said.

“I would expect from the good gate to settle within the first two or three,”.

The red army of Triple Crown owners will be out in force in both states on Saturday to cheer home their colts and the entire team wish them the very best of luck!