Dubai Showgirl breaks through with a dominant display 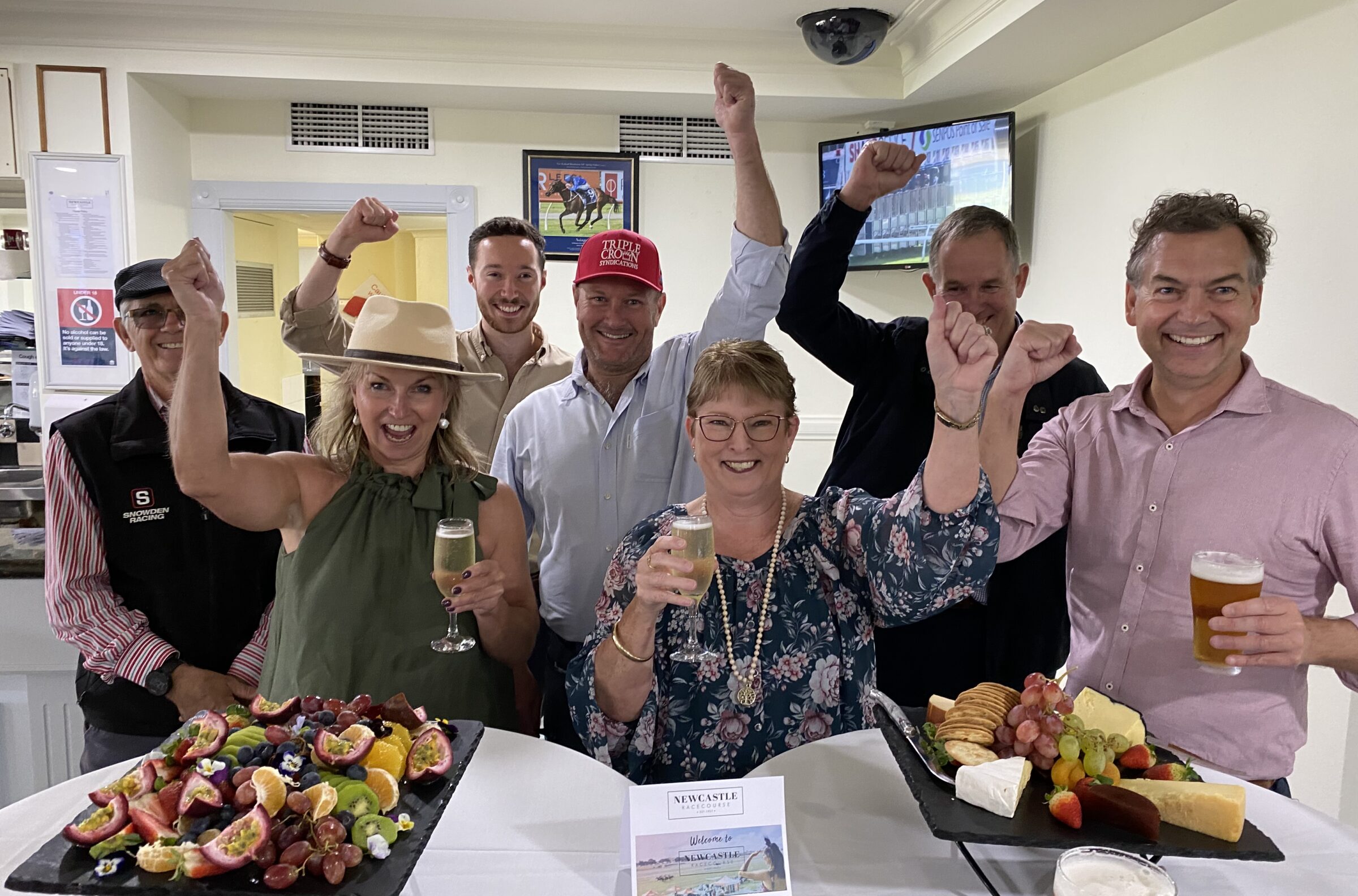 DUBAI SHOWGIRL received a richly deserved reward for her recent consistency when running out a dominant winner of the Maiden Handicap at Newcastle on Saturday.

The daughter of Pride Of Dubai had been placed on her previous three starts and hadn’t finished worse than fourth in her past seven runs, but she graduated from bridesmaid to bride on Saturday with an authoritative 2.8L victory.

Ridden beautifully by young apprentice Bailey Wheeler, whose 3kg claim proved invaluable, Dubai Showgirl began well and was given a positive ride straight from the word go, before eventually crossing to lead the field.

She relaxed well and appeared to enjoy bowling along at the head of affairs, and when push came to shove at the top of the straight, Dubai Showgirl pulled further clear for a convincing maiden success.

“She was really good, she began well and we were able to get into a nice cruising rhythm,” a delighted Bailey Wheeler told Dubai Showgirl’s owners following her win.

“They were trying to keep us posted and I didn’t want her to be working the whole time, so I was able to get to the front and then back it off to get a couple of cheap sectionals.

“When she relaxed sweetly for me, I knew I was going to be a great chance. Even up the run in she was still wondering around a lot, which is a good sign – It means that she still has a lot there.

Saturday’s victory was made even more impressive when taking into account that five of Dubai Showgirl’s six starts this preparation have come on Heavy tracks, which is a testament to her toughness and determination.

A big well done to Peter & Paul Snowden and all their staff, who enjoyed a memorable day at the office with four winners across the country, including a Group 1 and a Group 2.

Congratulations to all of Dubai Showgirl’s owners, many of whom were trackside to cheer her home. Hopefully there are plenty more wins in store with this beautiful filly.

← Another Magic result as Missile Mantra sells for $950,000
Ranges reigns in Brisbane with a first Stakes success →
Tweets by @TripleCrownSynd