Exciting future ahead as Exo goes BOOM at Wyong! 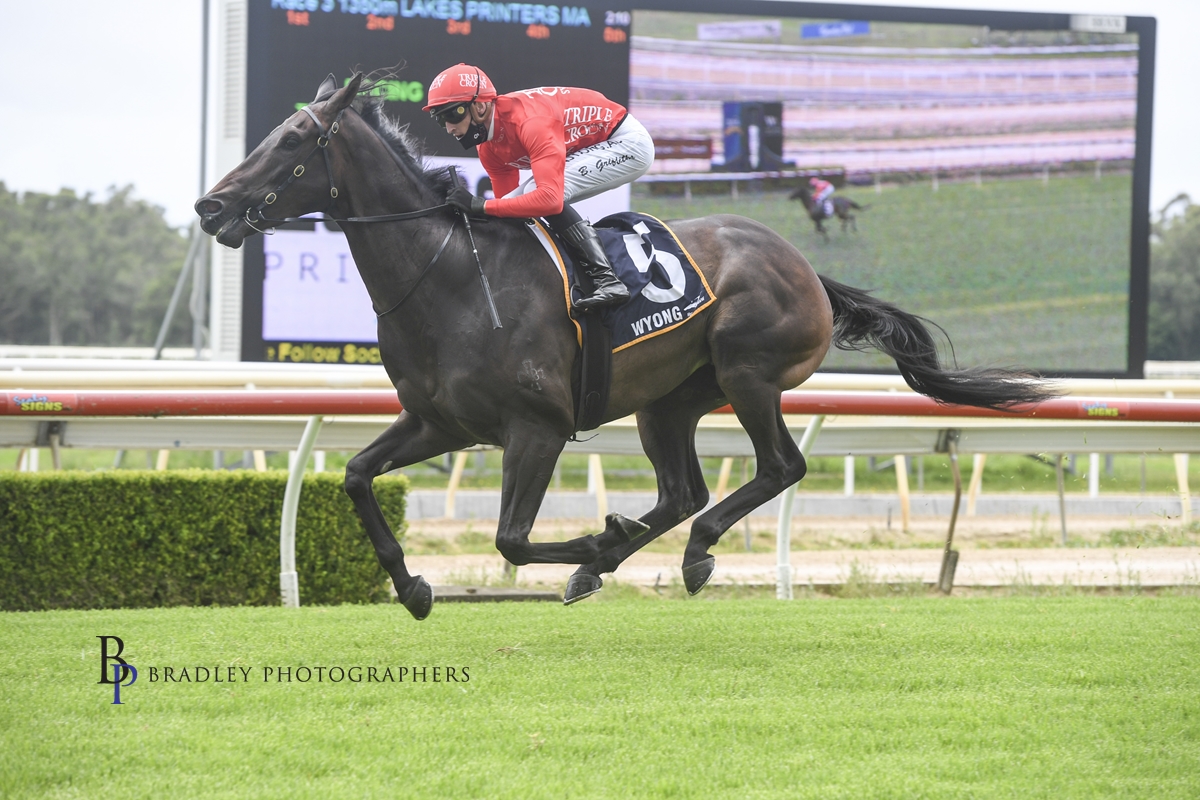 The new year got off to the perfect start at Wyong on Saturday when EXOBOOM confirmed his status as an exciting prospect with a dominant win.

The son of Exosphere turned the 1350m Maiden Plate into a procession, justifying his short odds and never giving his owners a moments worry on route to a seven length romp.

Saturday’s victory was even more special in light of the drama surrounding his last start at Kensington, when Exoboom crossed the line in first place before being demoted to second in the stewards’ room.

There was no need for Stewards’ intervention on Saturday, however, with Brandon Griffiths settling Exoboom in a lovely position on the heels of the leader.

The pair began to pour it on from the 600m mark and Exoboom was simply in a different league to his rivals, defying a touch of greenness to career away in the straight before being eased down close to home.

“That was super, I was really proud of him on Saturday and I’m sure all his owners were as well,” said a delighted Peter Snowden in his post-race debrief. 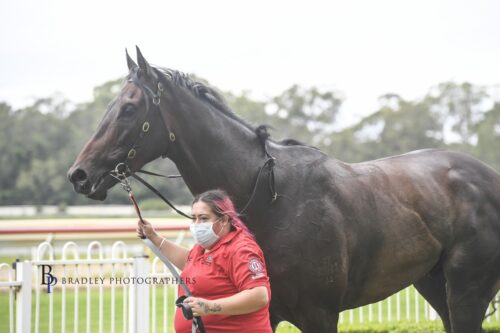 “I wanted to see how he went on a genuine heavy track, the reason being I think he is a horse who can race on through the winter months. He’s one we can think about setting for a program up in Brisbane.

“I know he’s only won a Maiden, but it’s clear to see he’s above average. I want to give him every chance to be the best horse he can be.

“If he was to have a break now he can come back for those decent races up in Brisbane. We have a nice horse and we need to look after him.”

It’s not often horses win with that kind of authority and there is certainly an exciting future ahead for Exoboom. Congratulations to Snowden Racing and all his owners on a memorable success!