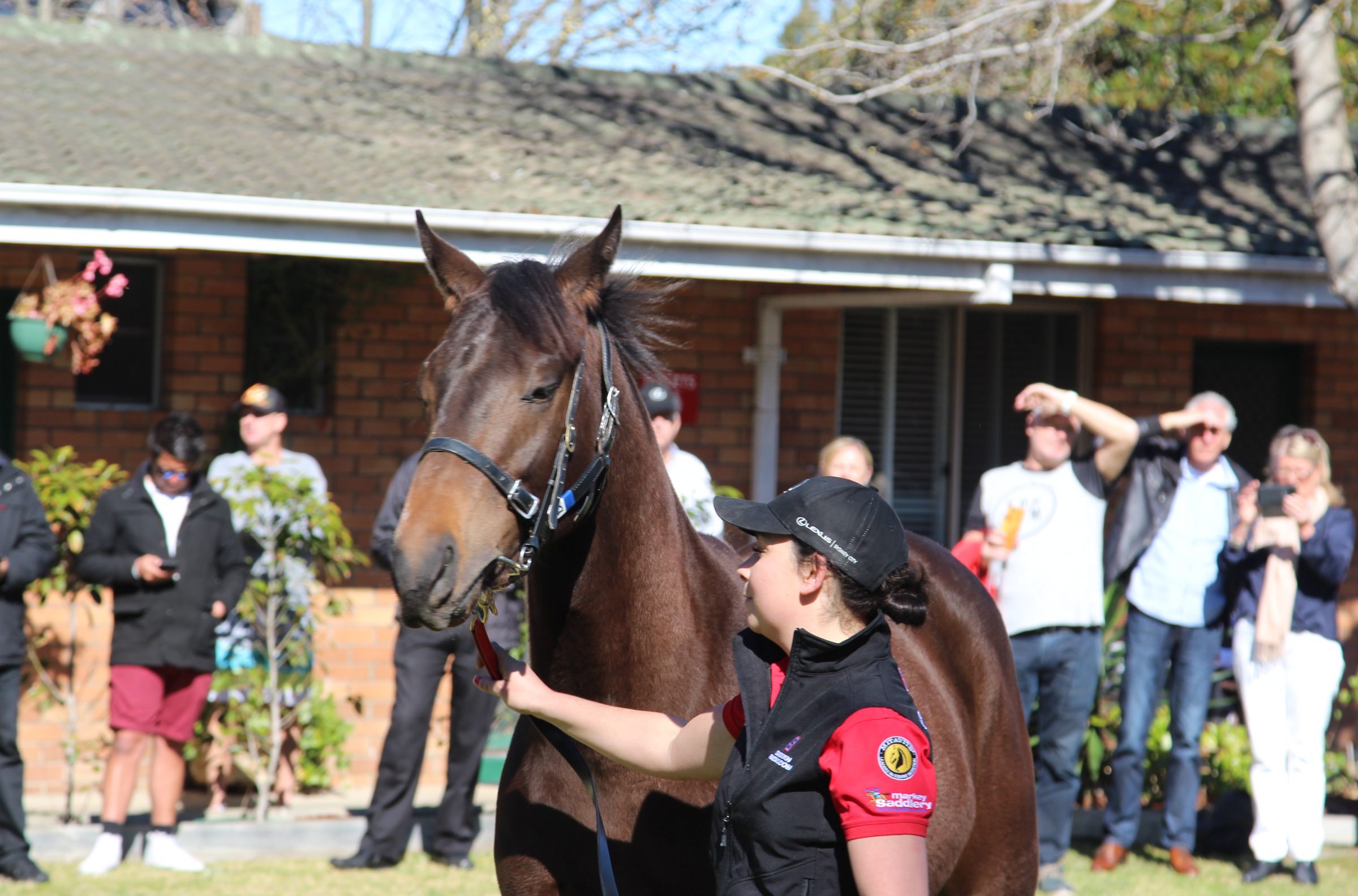 TRIPLE CROWN are set to have their first two-year-old of 2017 take the track as Invincible Lad impressed in his latest piece of trackwork, paving the way for a tilt at the Listed Breeders’ Plate at Royal Randwick on Saturday.

The colt by I Am Invincible is out of Stakes winning mare Magdalena (Snaadee) and was purchased for $80,000 as the very first lot sold through the Gold Riband session at the Inglis Classic Sale this year.

Previous winners of the Breeders’ Plate include the likes of Golden Slipper winners Capitalist, Vancouver and Pierro as well as established stallions Sebring, Smart Missile and Snitzel.

The two-year-old is a full brother to Gimcrack runner up Tetsuko and is bred on the same cross as Group 1 winning sprinter Brazen Beau.

Invincible Lad trialed in the official 2YO trials at Canterbury on September 18, finishing second, one and a quarter lengths behind Hiemel, and trainer Peter Snowden has been impressed with his work since.

“He trialed very well and has come through that excellently,” said Snowden. “He worked very well in his gallop on Tuesday and he’ll definitely be heading for the Breeders [Plate] on Saturday.

“He’s developed superbly since I first had him in the stable, both physically and mentally, and his temperament has always been very good.

“He goes there with every chance on Saturday.”