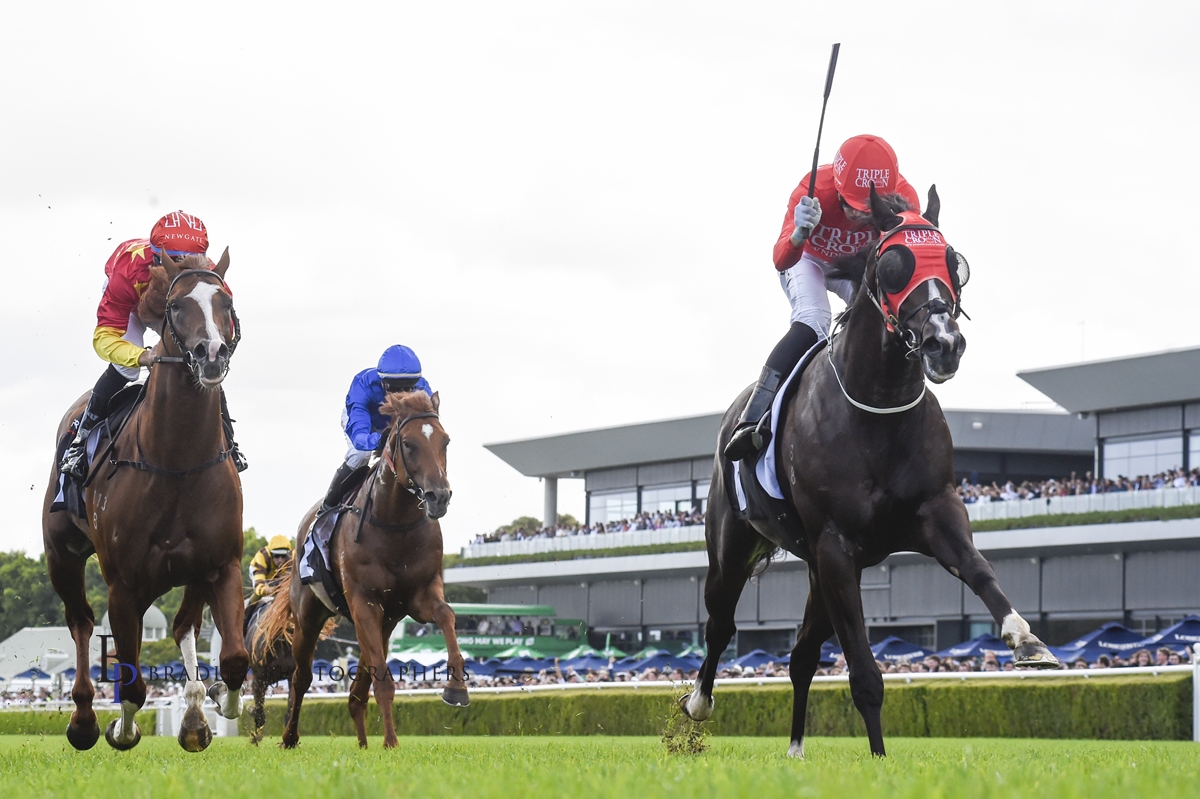 MAZU, the nation’s most exciting sprinter, showed why Everest slot-holders are circling with some barrier trial brilliance at Royal Randwick on Monday.

The Peter and Paul Snowden-trained Mazu was in cruise control during his 1050m heat on the inside grass but still won with consummate ease by one-and-a-half lengths from stablemate Signore Fox.

Unbeaten in four starts this autumn including the Arrowfield Sprint during The Championships, Mazu is on target for the Group 1 $1 million Doomben 10,000 (1200m) at Doomben on May 14.

The three-year-old gelding’s imperious form this autumn also has at least two slot-holders interested in locking away the Team Snowden sprinter for the $15 million The TAB Everest later this year.

Mazu is so highly rated he is on the second line of Everest betting at $9 with Classique Legend and Eduardo behind $4 favourite Nature Strip, the world’s highest-rated sprinter.

But Michael Ward of Triple Crown Syndications which races Mazu said the immediate focus is the Doomben 10,000.

“Mazu is going in the right direction, he had a bit of a blow after that trial but Peter and Paul are really happy with the horse,” Ward said.