Exoboom to rebound in Gong 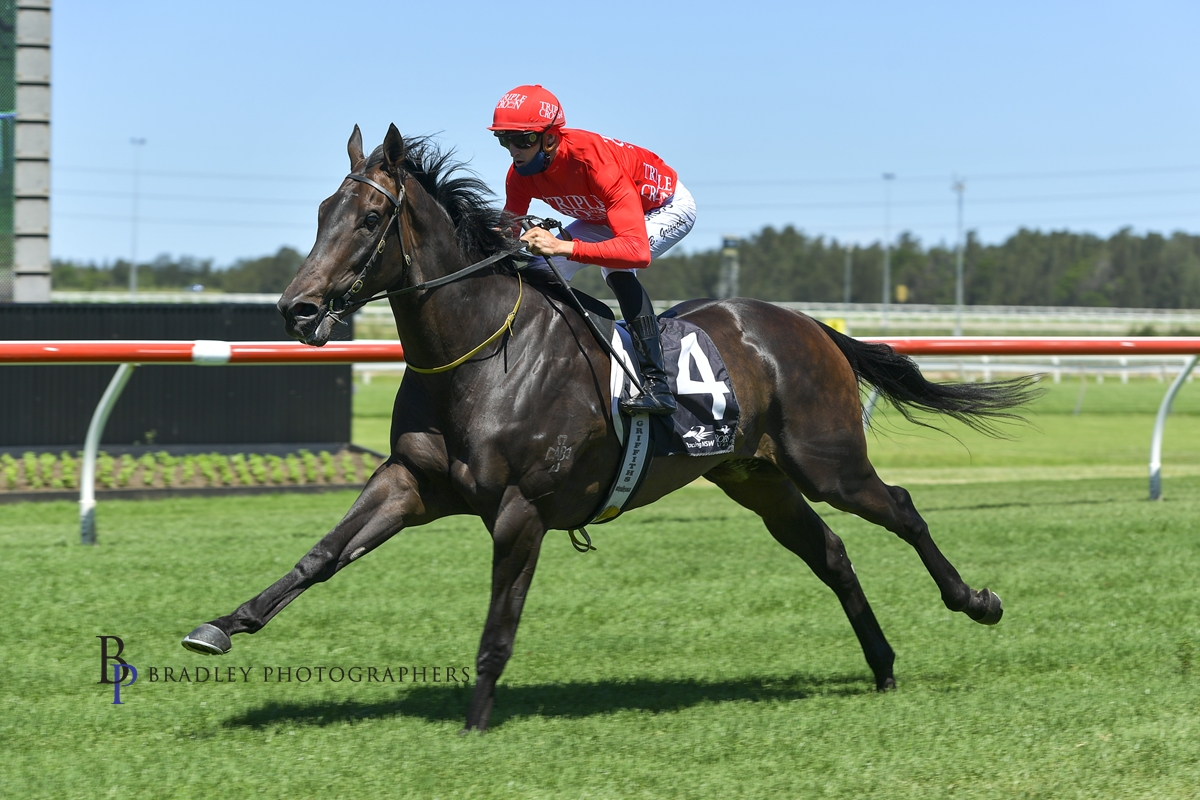 For Triple Crown Syndications director Chris Ward, racing horses is all about giving owners an experience they can treasure and Exoboom has provided his connections with exactly that this spring.

The Hawkesbury Guineas winner captured the Filante Handicap two starts ago to earn a shot at the $7.5 million Golden Eagle, and on Saturday he will line up in another flagship race when he heads to Kembla Grange for the $1 million The Gong (1600m).

Triple Crown has enjoyed great success over many years, most notably with dual Everest winner Redzel, and while Exoboom might not reach those heights, he is already the winner of four of his 13 starts and more than $300,000 prizemoney.

“What it does is it really shows the owners what’s possible,” Ward said.

“To be able to go in these big money races, it can make a huge difference to people, not just from a financial point of view but from the thrill and the enjoyment of being involved in it all.

“It gives them memories for a lifetime.”

Exoboom got too far back in the Golden Eagle on a day when horses were struggling to make ground and he finished unplaced, but subsequent reports from the Peter and Paul Snowden stable have been upbeat.

The horse has been working strongly and while Saturday will be his first test at the 1600m journey, he did win a 1500m race at the same venue by more than five lengths earlier this year.

“I wouldn’t be surprised, in time, to see him get further, so I don’t see the mile as an issue whatsoever,” Ward said.

“The stable is rapt with him. He has really impressed them the whole way along.

“They were expecting him to perform a bit better in the Golden Eagle and hopefully he can show what he is capable of in The Gong on Saturday.”