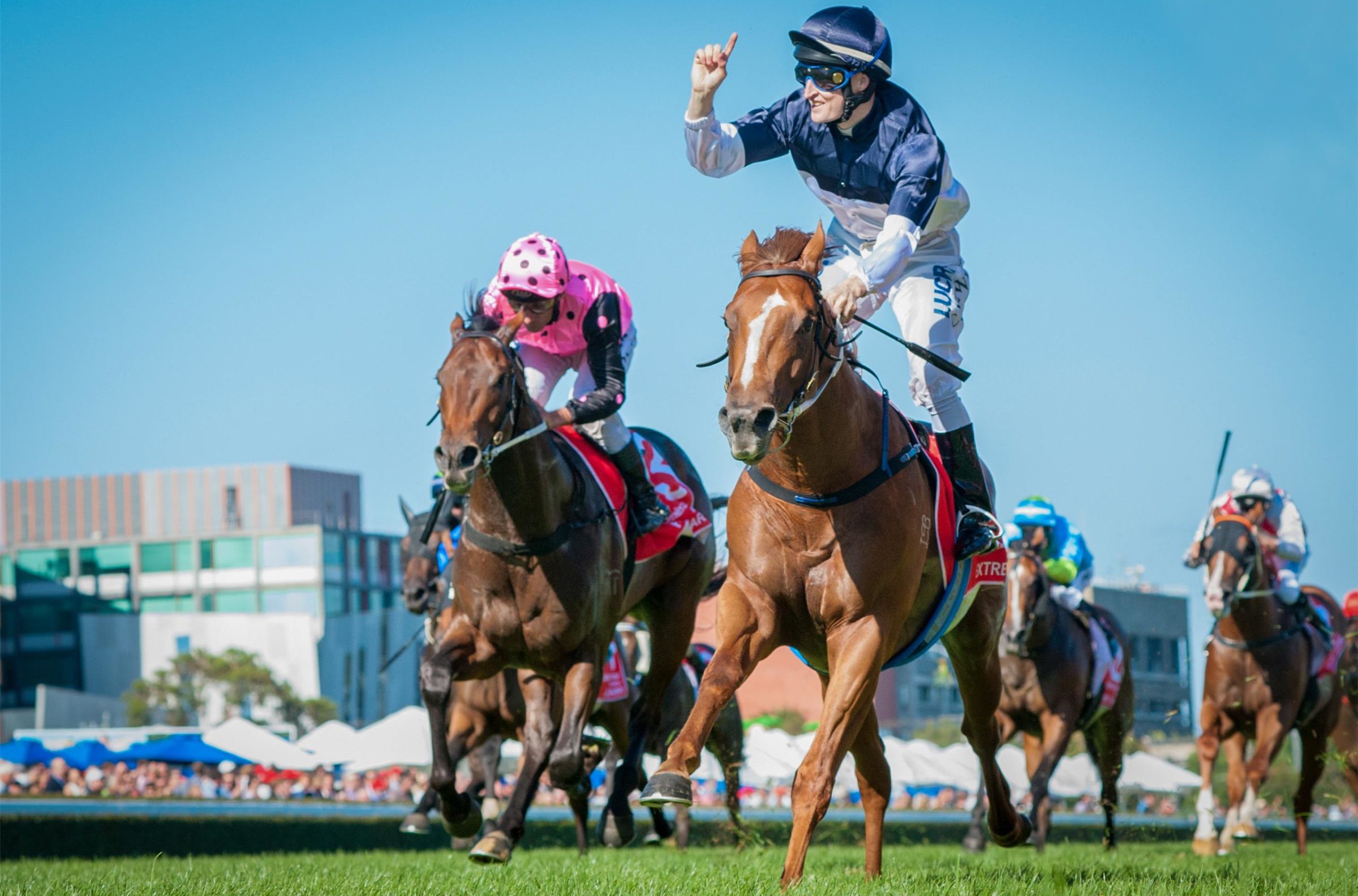 Exciting young stallion Extreme Choice sired a winning double on Saturday to register his first winners on both sides of the Tasman.

The Newgate Farm-based stallion wasted no time in siring his first winner in New Zealand, with the heavily backed Palamos scoring impressively at Te Rapa by a comfortable two lengths.

Shortly after Palamos saluted it was the turn of Tiger of Malay, who made a winning debut at Randwick in the ATC Kirkham Plate (1000m).

In a huge day for #ExtremeChoice, #TigerOfMalay rockets home out wide to give him another winner today! He was sold at the @inglis_sales Easter from @TyreelStud to @Chinahorseclub and @NewgateFarm for $300K. Newgate are having a massive day! 📹7 pic.twitter.com/0S4HKVudDM

Ridden by Jason Collett for Richard and Michael Freedman, Tiger Of Malay finished determinedly from midfield to defeat Snitzel filly Snerda by a half-length.

A dual Group 1 winner by Not a Single Doubt, Extreme Choice has made an exciting start to his stud career with two winners and the stakes-place-getter Extreme Warrior from his first five starters – a beginning made all the more impressive by the fact he had just 48 foals in his first crop.