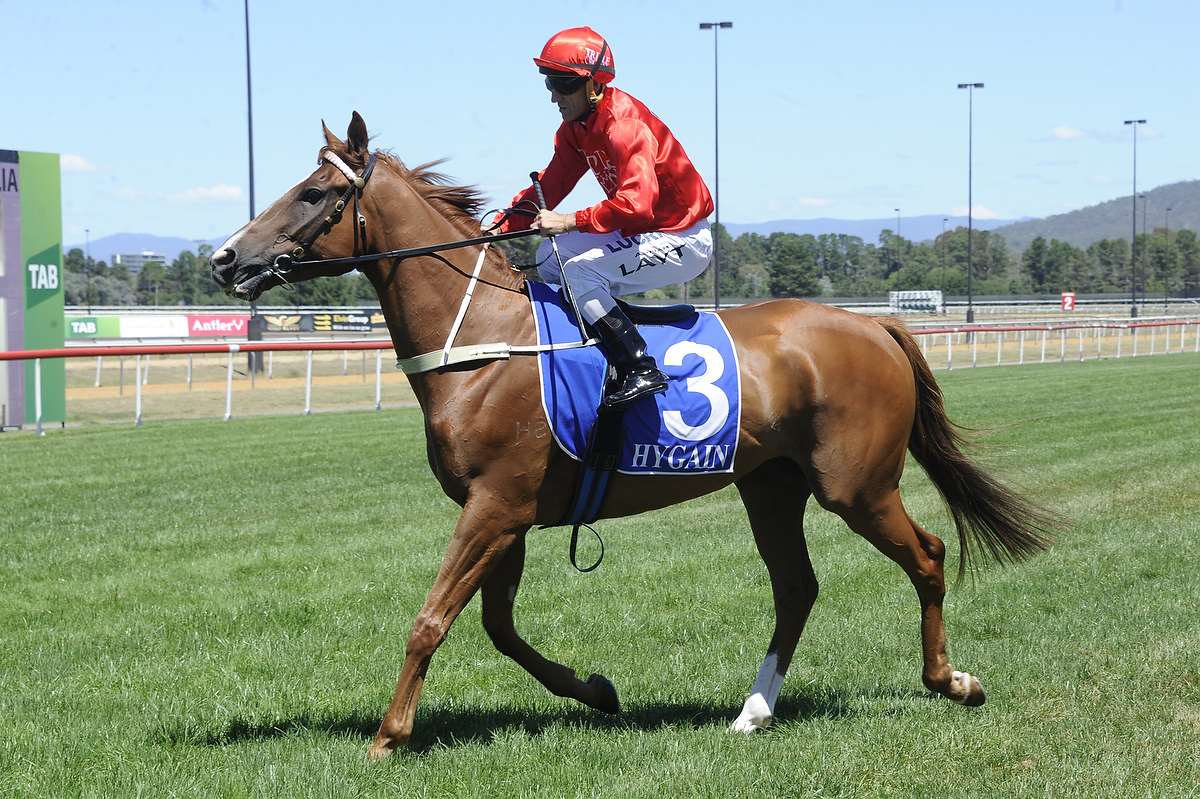 STEYNE scored his fourth win in succession when he valiantly got up on the line to win the BenchMark 70 Handicap over 1580m at Canterbury.

Sent off the $2 favourite, Steyne gave himself some work to do entering the straight, however he showed his undeniable class in running down the Bjorn Baker-trained Live To Dream in the closing stages.

It’s been a remarkable run of form for the son of Snitzel since his return from a tendon injury sustained 18 months ago, as in five starts he has recorded a record of four wins and a mightily unlucky second.

A masterful ride from Hugh Bowman secured the victory on this occasion, with the leading jockey moving to within 2.5 wins of current pace-setter Brenton Avdulla.

Co-trainer Paul Snowden was delighted with the consistency of Steyne and credit goes to the Snowden Racing team for the excellent placing of the four-year-old.

“He’s a winner isn’t he,” said co-trainer Paul Snowden. “That’s the win of the day as he had a lot of ground to make up turning for home.

“Hugh stayed cool and calm as he cut the corner which proved the winning move.

“He’s done tremendously well since returning from his tendon injury. The rehab programs that get them back to the races are superb and he’s a beneficiary of that.”

The win capped an outstanding day for The Red of Triple Crown, as in the opening race two-year-old colt Brave Song produced a fantastic performance to finish a running-on second after he was bumped by eventual winner Calculated in the straight.

The son of Your Song was making his debut in the 1200m Handicap, and flew home to display signs of an encouraging future in being beaten a head by the highly regarded race favourite.

← Steyne bids for four timer as Brave Song makes debut
AVAILABLE NOW: An outstanding sprinter’s pedigree in this colt by a 2YO Triple Crown winner →
Tweets by @TripleCrownSynd