Flying Snitzel returns better than ever 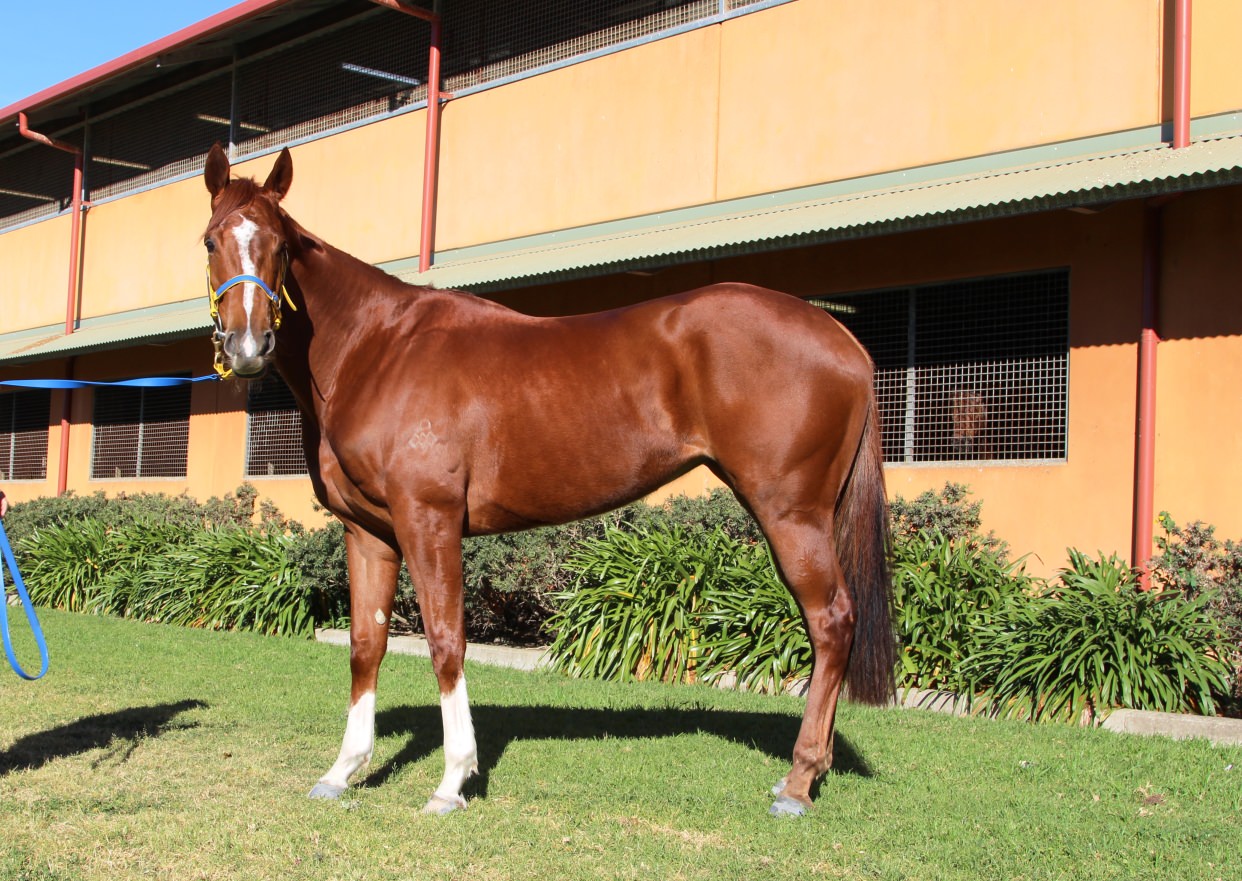 Flying Snitzel commences her Spring Campaign bigger
and stronger than ever

Triple Crown Syndications mare Flying Snitzel resumed in an assertive trial at Rosehill yesterday, cruising to the line and defeating her opponents easily by half a length.

“She has returned bigger and stronger and I’m really happy with how well she’s come up this prep” commented Gerald Ryan after the Snitzel mare’s trial.

Hugh Bowman who was on board for the trial also noted how much stronger Flying Snitzel is this preparation. He was excited by how little he had to do on her yesterday, and how much she still had left in the tank when she crossed the line.

Flying Snitzel will kick off her Spring Campaign in the Group 3 Sheraco Stakes at Rosehill next Saturday, 14 September 2013 before heading south for a tilt at the mare races in Melbourne.

The Sydney based mare lit up the track in her only career start south of the border to take out the Group 2 Kewney Stakes last preparation, beating Group 1 winning filly Norzita.

She’s in terrific order, looks great, and the Triple Crown team can’t wait to see her back at the track on race day.

A replay of Flying Snitzel’s trial win will be televised on TVN tonight at 6:00pm.