In-form combination to reunite at Scone 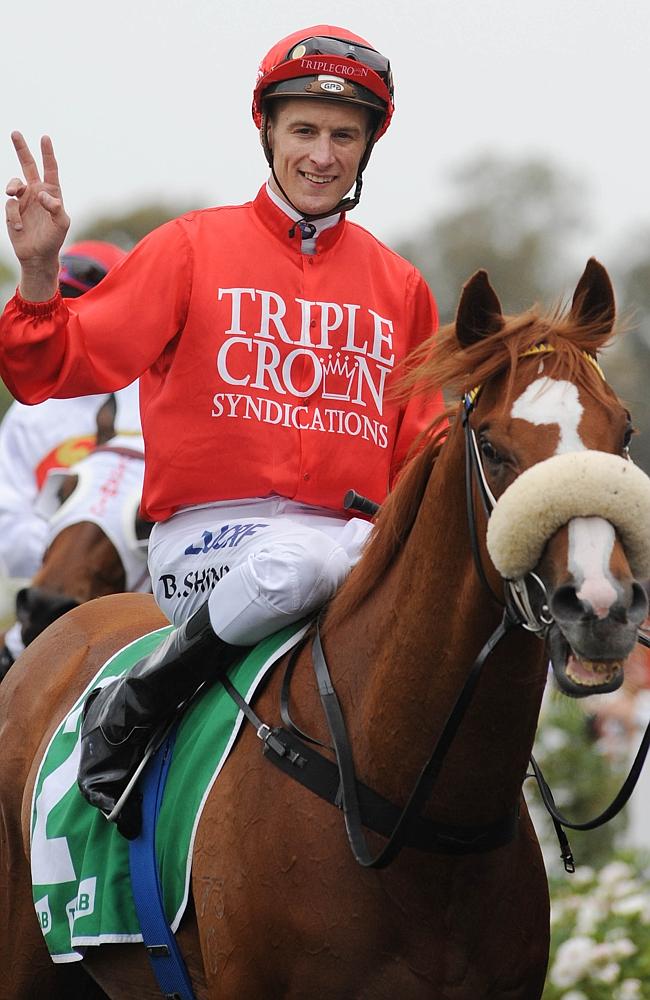 A week after they carved up Doomben with three feature-race wins, the Snowdens will again team with Blake Shinn to chase stakes success at Scone.

The trainer-jockey partnership was in formidable form last weekend, capped by Hot Snitzel’s Group One victory in the BTC Cup.

And they will bid to continue their winning momentum with Dothraki in the Listed Ortensia Stakes on the second day of the Scone carnival.

And like those horses, Paul Snowden said the four-year-old had arrived at their Randwick stable in top shape.

Dothraki has drawn barrier 18 in Saturday’s field of 16 plus four emergencies but Snowden said he had to run to keep his race program on track.

“We’re looking at Brisbane for him so he’s got to run, we’re running out of time,” Snowden said.

“It hasn’t been a rushed preparation but with Hawkesbury being off the other week he’s the one that did feel the effect of that.

“Even though it’s a bad gate, I think the big track there will really suit him.”

The Snowdens have also paid up for That’s A Good Idea who drew alongside his stablemate in gate 17, however, Snowden said they would weigh up whether to run him given there were several suitable alternatives.

Dual acceptor Rose Of Choice has already been scratched from the Luskin Star Stakes and will take on the mares in the Dark Jewel Classic.

The five-year-old managed Group placings during the Sydney and Melbourne spring carnivals and her return has been timed to coincide with the better mares races during the Brisbane winter.

“She had a long spring. It’s a short turnaround for horses going into the autumn and you can’t do it all, you have to sacrifice something,” Snowden said.

“That’s why we gave her a good break, brought her in at the back end (of the autumn) and into Brisbane.”

The Snowdens have enjoyed success at Scone where Peter won most of the feature races during his time as head trainer for Darley.

But the family’s affiliation with the town runs much deeper.

Peter and Paul were born in the Scone region and it was where Peter began his training career before he moved to Sydney to work for Crown Lodge in the late 1980s.