Gold Symphony up for Winter Challenge 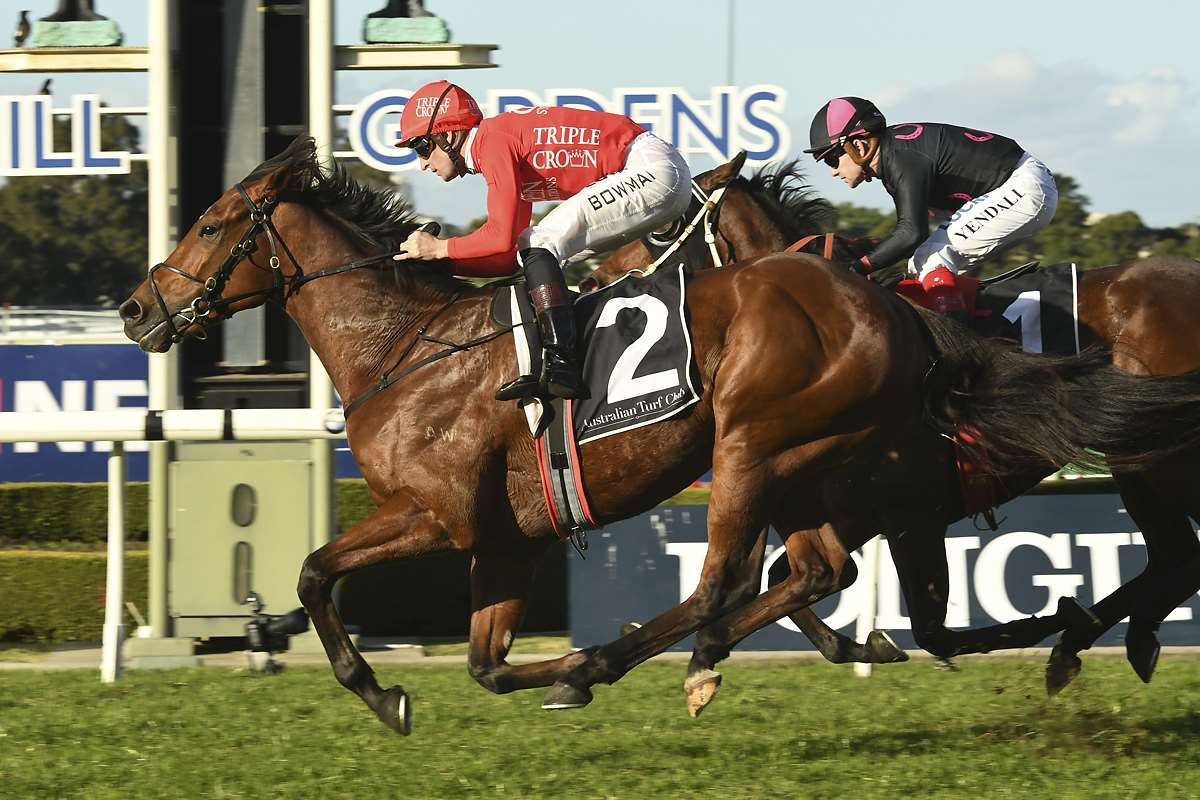 A DOMINANT win from Triple Crown’s Gold Symphony in the Listed Civic Stakes at Rosehill on Saturday will see him continue to roll through the winter with trainers Peter & Paul Snowden looking to profit from his rich vein of form.

The four-year-old son of Reward For Effort has returned this preparation in near career best form following a gelding procedure and backed up a strong sixth place finish in the Group 1 Stradbroke Handicap at Doomben with a comfortable victory when dropped back in grade on Saturday.

Michael Ward of Triple Crown said to the Weekend Big Sports Breakfast: “This preparation he’s come back and gone to a whole new level.

“He was back in work four or five weeks this preparation when Peter & Paul said to us he’s a completely different horse.

“We mapped out a plan to the Stradbroke and at that point we thought it would have been ideal on the shifty track of Eagle Farm. Things changed and the race was run at Doomben and he’s a big horse who likes to get some momentum.”

Gold Symphony’s superb form coupled with his ability to glide through wet tracks have led the Snowden team towards targeting him at a series of races over the next months, including the Listed Winter Challenge at Rosehill on July 29 over 1500m.

“It was a good result and a great performance by the horse,” said co-trainer Peter Snowden. “He’s returned in fine form this preparation and it was good to see him win as well as he did.

“With the form that he’s in and the good programme available to him over the next weeks we’ll look to target some nice races coming up, including the Winter Challenge over 1500m back at Rosehill.”

Michael Ward also confirmed to Ray Thomas and Jimmy Smith that Redzel would be seeking a spot in the $10,000,000 The Everest on October 14. The Group 1 Doomben 10,000 winner has courted the interest of slot holders, and talks are progressing to facilitate his involvement in the race.

“He’s a horse that’s very attractive to a lot of people. We’ve got a lot of interest in the race and we have had a few people who have approached us. We are keen to get the horse there if we’re invited.”