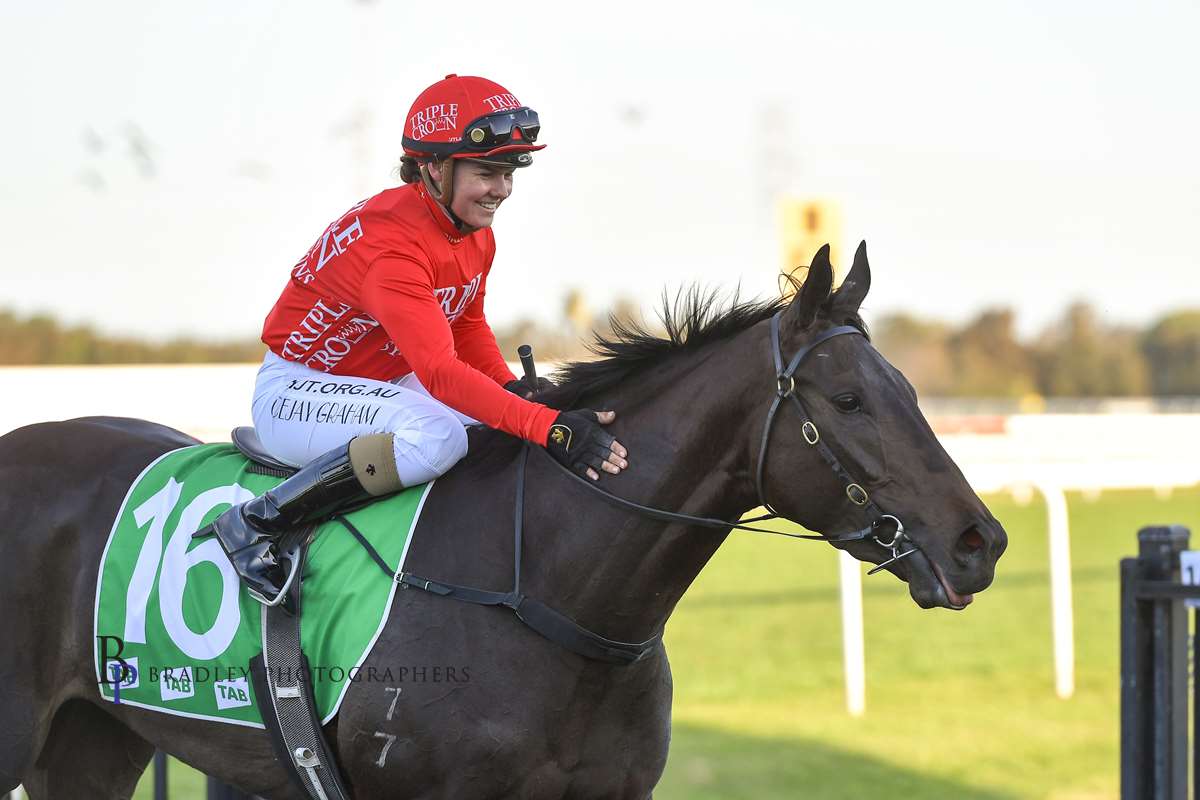 Triple Crown look to have another talented filly on their hands after HARLEM LUYA produced a stunning late burst to make it two wins on the bounce at Kembla Grange on Saturday.

The daughter of Dissident remained unbeaten this preparation with a three quarters of a length success over Virgilio, taking the step up to Benchmark 64 grade in her stride despite showing signs of greenness in the straight.

Saturday’s victory comes just two weeks after Harlem Luya overcame a wide passage to win a strong-looking Maiden Plate over the same course and distance, with Cejay Graham once again doing the steering. 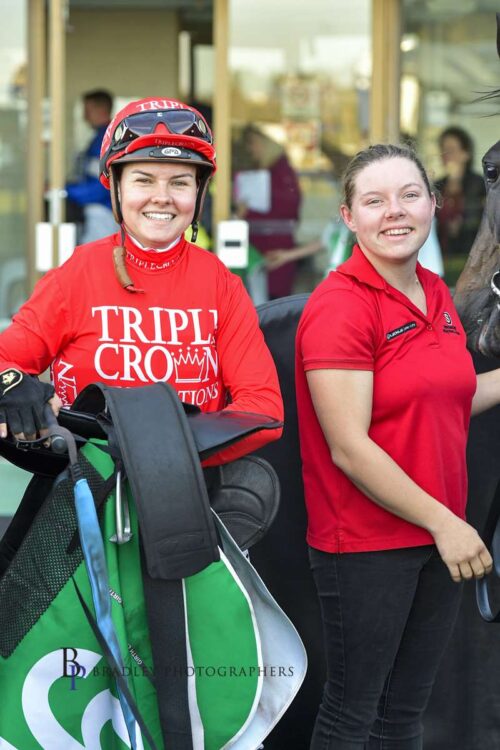 Jumping from gate seven in the field of 15, Harlem Luya broke well from the barriers and settled a touch better than mid division. Having travelled strongly throughout, Cejay angled Harlem Luya out into clear daylight in the straight, where her inexperience caused her to lay in briefly.

Once Cejay had her back to the outside and balanced up, Harlem Luya showed a smart turn of foot inside the final 200m, savaging the line to win a shade cosily. 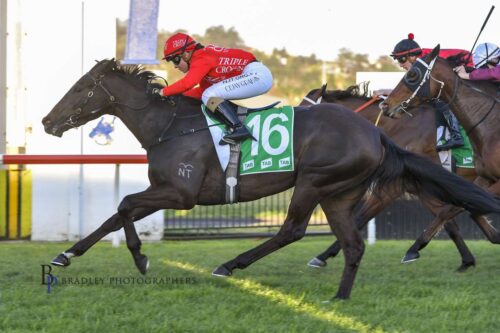 “That was a great performance, she’s really going to another level this time in,” he said.

“That was a solid race and she had a bit of work to do. She’s still a bit newish, she wanted to lay in a bit down the straight. She’s got a bit of improvement to come, but there’s no doubt she’s got potential.

“They ran very good time and she won going away in the end. We’ve got a nice filly here and there’s more to come.”

Another step up in class now beckons for Harlem Luya as she bids to make it a hat-trick of wins at her next start. 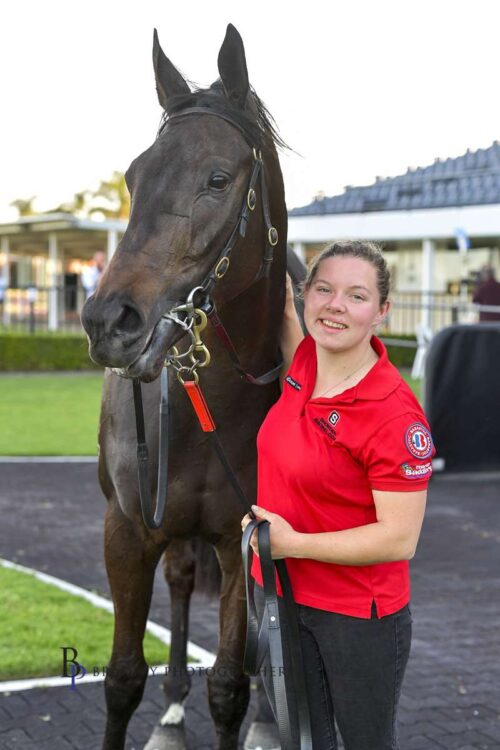 Harlem Luya and her strapper Ella pose for the camera – Credit: Bradley Photos

A big thank you to Cejay, her strapper Ella and all the team at Snowden Racing for having her in peak condition on Saturday.