Harlem Luya on song at Kembla 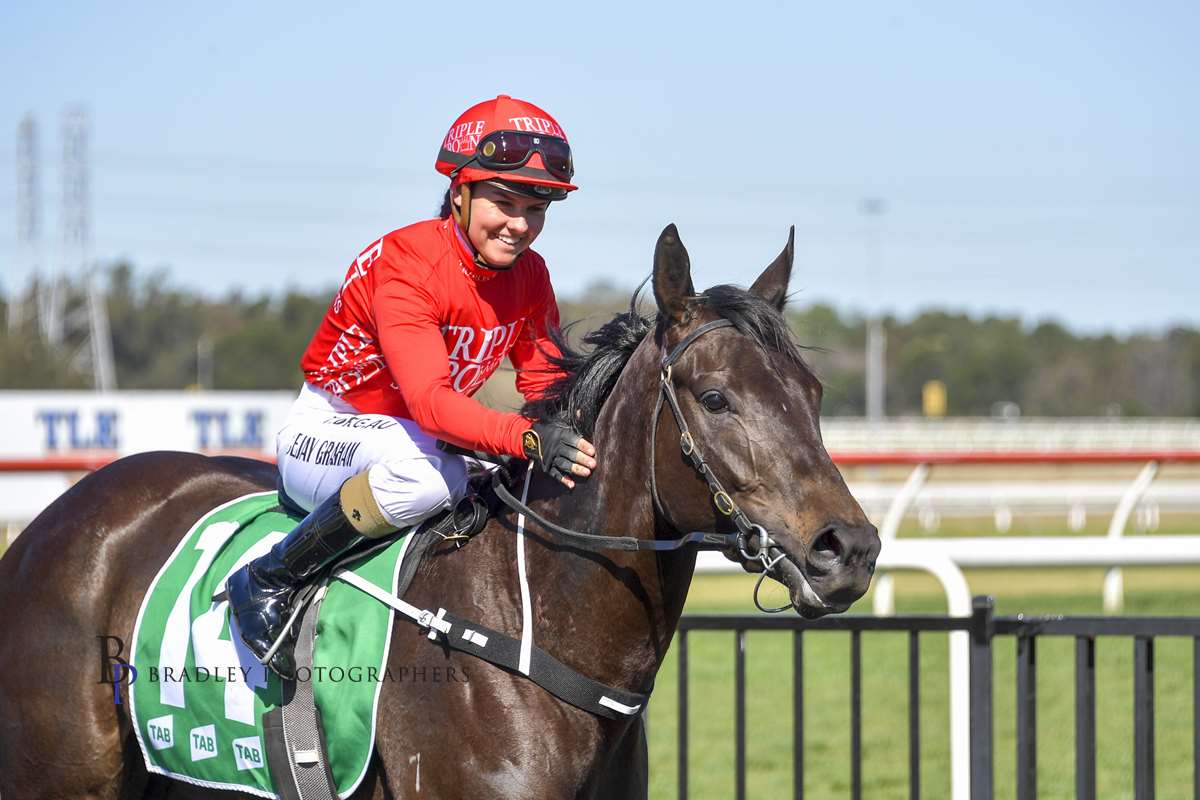 HARLEM LUYA got her second preparation off to the perfect start when breaking her maiden in tenacious style at Kembla on Saturday.

The daughter of Dissident overcame a host of obstacles to notch her first win at the third attempt, showing a determined attitude to score by a head in a what looked a competitive affair on paper.

Harlem Luya broke well and showed her customary gate speed in the early stages, but Cejay Graham was faced with a near impossible task of finding cover from barrier 10. To her credit, she was able to find some for the first 400m until The Graces pressed forward to dispute the lead with Alumna, leaving her posted three-wide in a tricky spot.

As they turned for home, Harlem Luya moved up menacingly but was forced to corner four or five wide as a few of those to her inside shifted out from the rail. In spite of her wide run, Harlem Luya let down strongly in the straight, pinning her ears back and showing all the hallmarks of a genuine performer to score a superb maiden win. 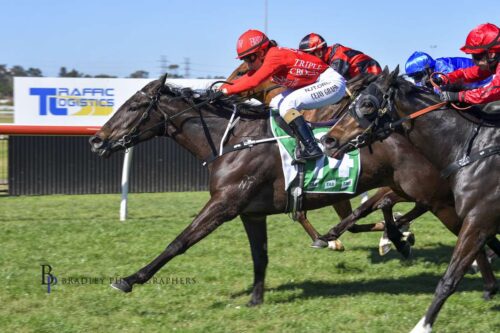 Head down and ears pinned back: Harlem Luya showing a great attitude on route to victory at kembla – Credit: Bradley Photos

Her victory was made all the more impressive when taking into account the quality of opposition, the signs of greenness she exhibited in the straight and that it came first-up from a spell.

“That was a great result, gee she had a tough run,” a delighted Peter Snowden said.

“She was three and four deep throughout, didn’t quite get cover down the back and was posted wide, so it was a very brave performance.

“She toughed it out really well and showed good character. She’s always shown us good ability and I was disappointed she didn’t win last preparation.

“Being back on good ground definitely helped her, but she had a tough run and won a pretty strong race, let me tell you.

“There were some nice fillies in that, a few unraced ones that had trialled very good and had big wraps on them. I think my other two horses in the race both go very good and she was better them, so a big tick there!

“She seems very genuine – a lovely honest filly – and we should have some fun with her.”

Winning jockey Cejay Graham, who enjoyed a double on the day, also spoke of Harlem Luya’s tenacity in her post-race debrief.

“I’m just stoked that I could get the win on her today,” she said. “She was tough and all credit to her. 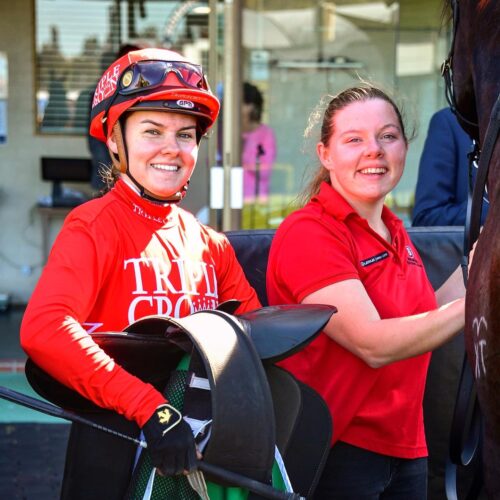 “I had quite a torrid run from the barrier, I was three deep with cover for half of it, but then the one I had cover from pressed on and then I was facing the breeze.

“Then it was all up to her. She kicked away, did it well and will take a lot of improvement from that.”

Well done to Cejay, her strapper Ella and all the team at Snowden Racing on a memorable first victory. Hopefully there’s plenty more to come from this exciting filly! 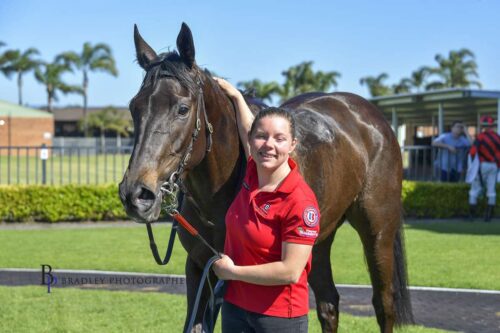