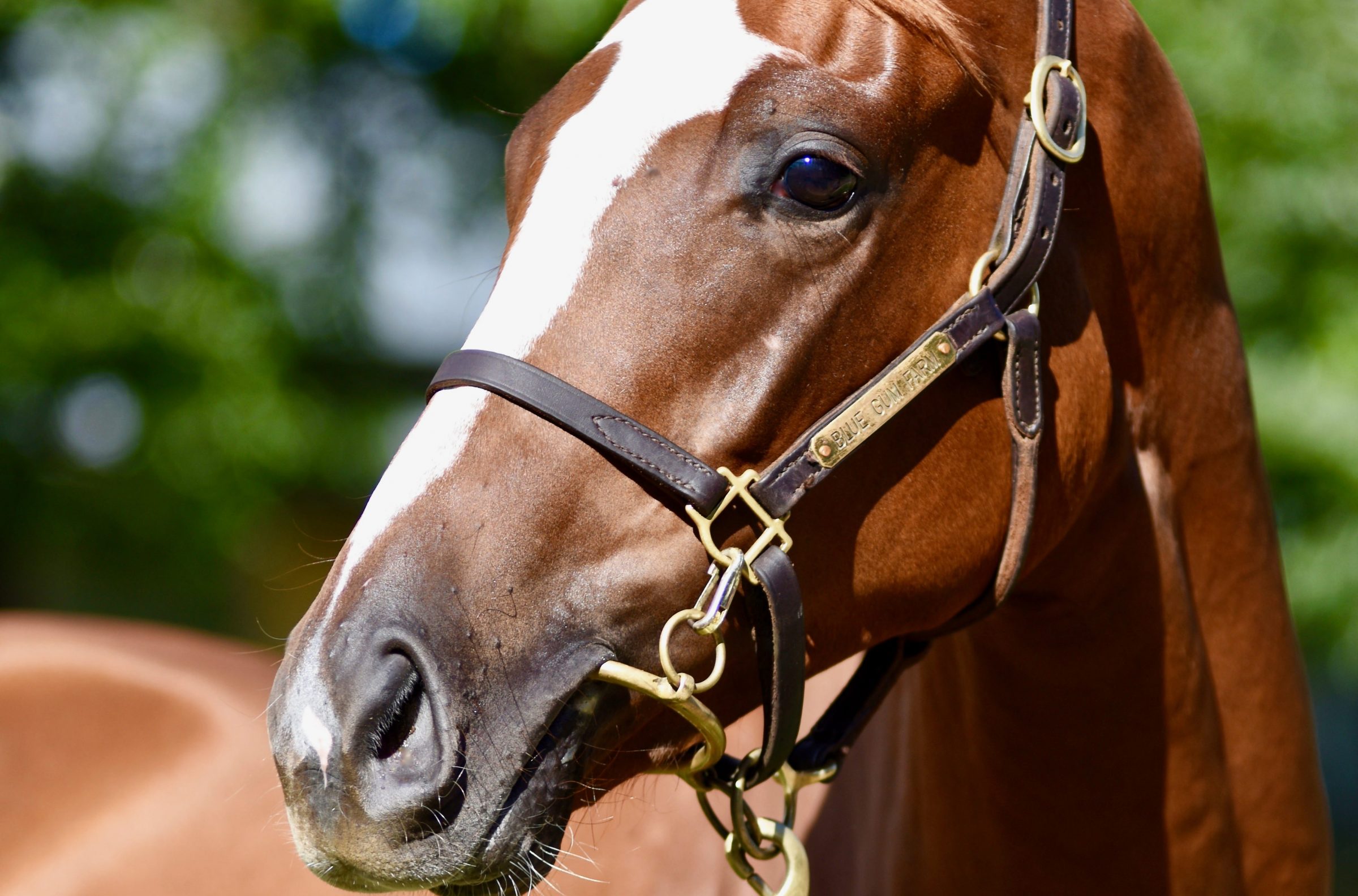 There was plenty of cause for celebration at Kilmore on Thursday as progressive filly Serene Spirit stayed on strongly to record a second win from her last three starts.

The daughter of Sebring was away well and settled in midfield under Irish jockey Rossa Ryan, who was also in the saddle for her previous victory at Yarra Valley.

Having saved ground up the inside throughout, Rossa opted to peel Serene Spirit out widest of all as the field bunched and fanned across the track turning for home. In what proved to be a decisive winning move, Serene Spirit let down strongly in the straight, producing a powerful winning burst to wing going away by three lengths.

A further three and a quarter lengths separated the second and third home, meaning Serene Spirit put significant daylight between herself and her nearest pursuers.