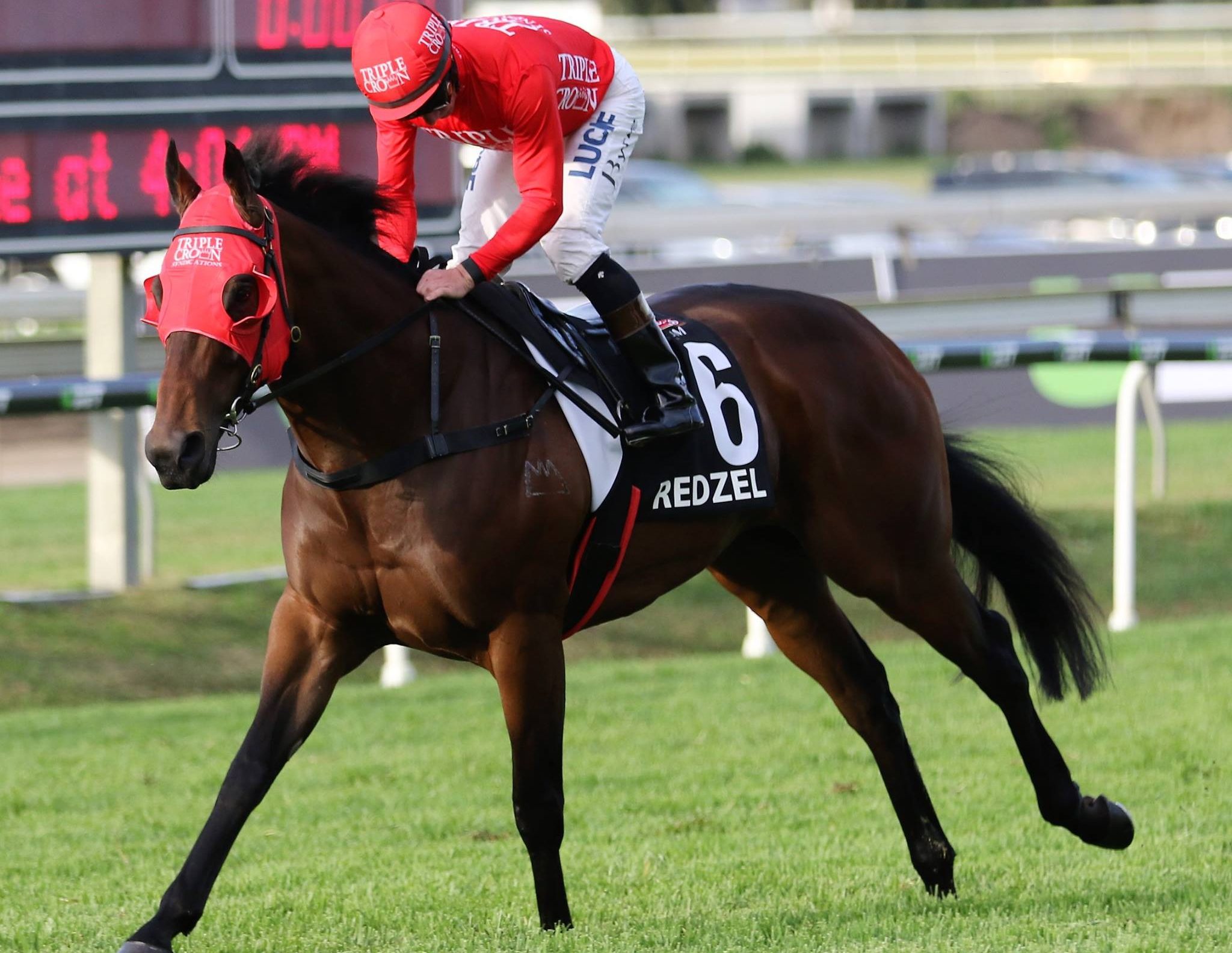 Ric Chapman gives his thoughts on The Everest in an article written for racingbase.com