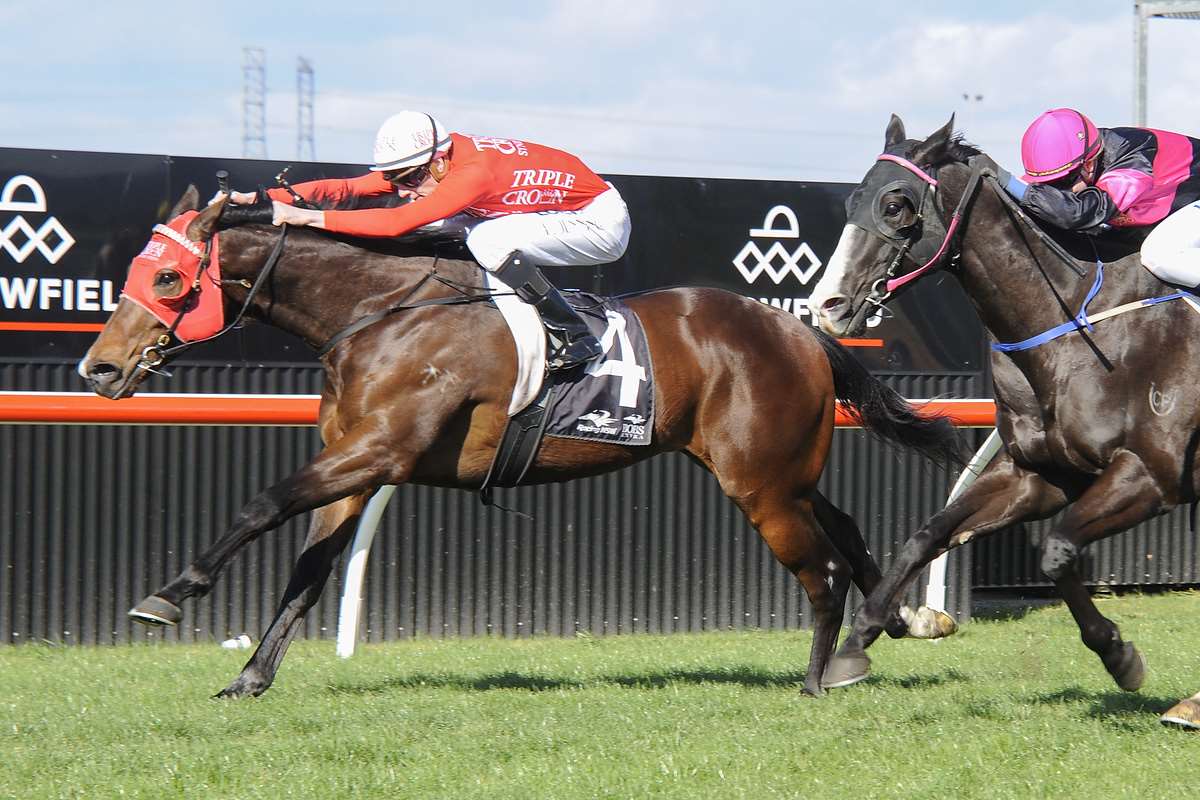 PROMISING three-year-old Island Missile steps up to Stakes grade for the Gosford Guineas over 1200m for the Central Coast track’s premier raceday.

The son of Smart Missile finished a close up second on his last start behind highly regarded filly Aqua D’Ivina, and steps back in trip here from that 1400m BenchMark 76 Handicap at Randwick on January 6.

Hugh Bowman takes the ride with Island Missile jumping from the outside barrier of eight.

Third up for the preparation, co-trainer Peter Snowden thinks the two-time winner is ready to peak for the Listed Grade race.

“It’s not a big field and it looks a good race for him,” said Snowden. “We’ll need a little bit of luck from the awkward draw but he’s one that will be doing his best work late.

“He’s been going very well since his last run and looks to have taken improvement from it. He’s going there in very good order.”

TRIPLE CROWN have a 100% runners to winners record with the progeny of Smart Missile, including 2YO Stakes placed JERICHO! 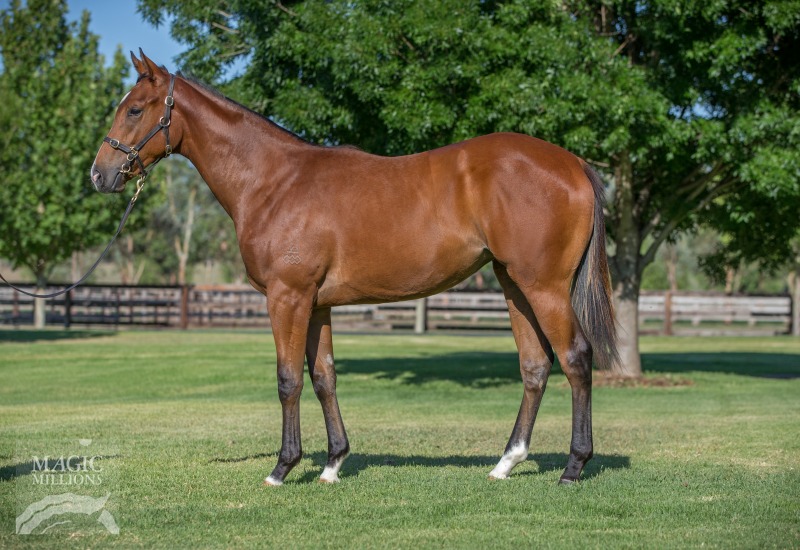 Don’t miss your opportunity to race this lovely moving filly by the Champion First-Season Sire and now leading Third-Season Sire, who is out of a full sister to dual Group 1 winner WE CAN SAY IT NOW!

Shares are available from just $4,495 in this superbly bred filly – so make sure you don’t miss out, and register your interest for a share today! > https://triplecrown.com.au/syndicate/smart-missile-x-wecansay-mak-filly/

← Shoot To Win with this outstanding filly, bred on the same cross as ZOUSTAR!
Redzel meets Winx in high class barrier trial →
Tweets by @TripleCrownSynd