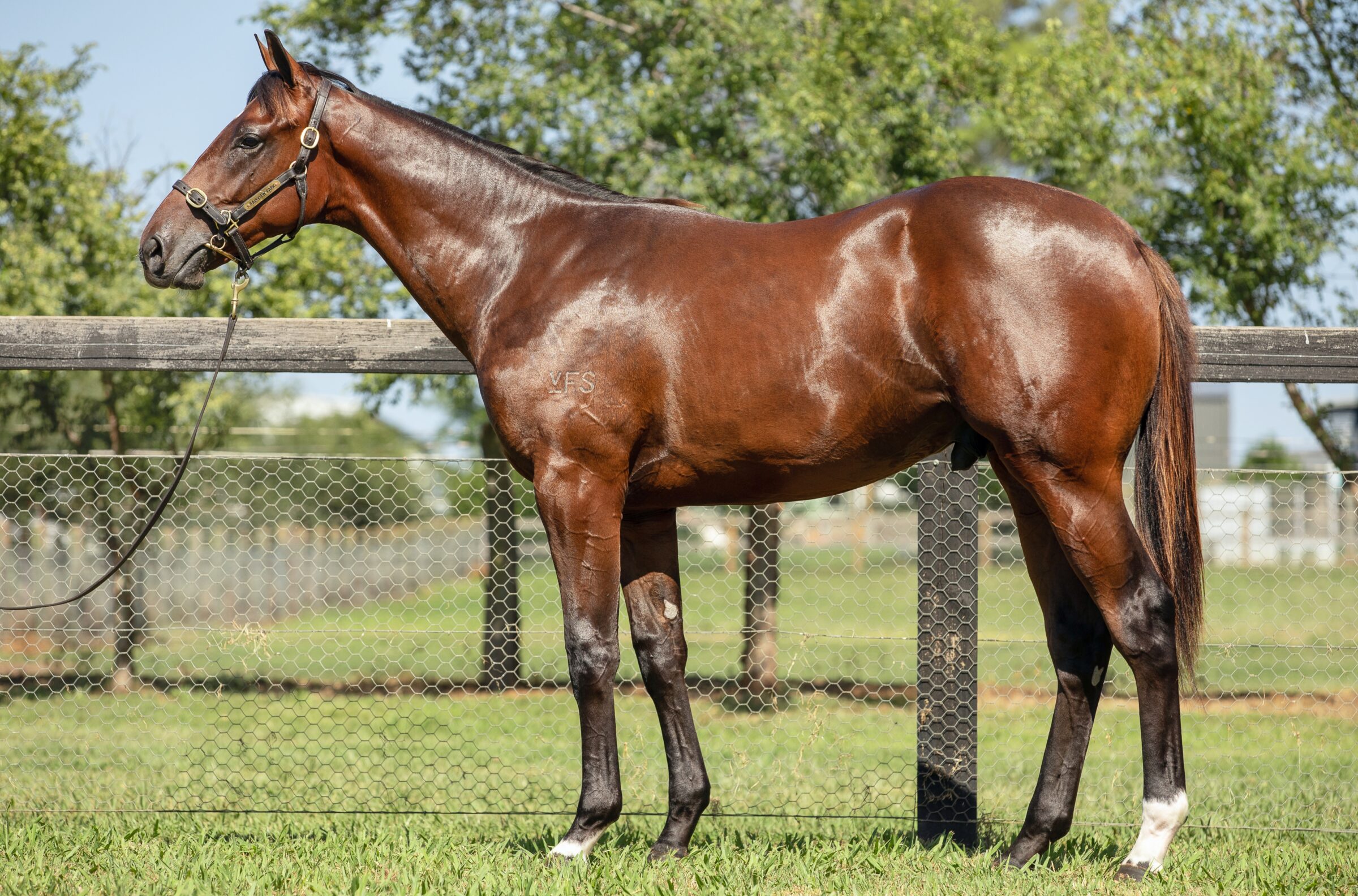 There were plenty of established stars on show at the Randwick trials on Monday with heat winners including Eduardo, Converge and Lost and Running, plus plenty of juvenile action with five heat winners and a filly that didn’t win, but certainly caught the eye as the last foal of a legendary blue hen.

One juvenile heat was contested over 1050m and the winner was Hellbent colt TO HIS CREDIT, who was having his first trial back after a let up following two trials last October.

The Peter and Paul Snowden trained colt was allowed to settle early, but was given a good hurry along by Hugh Bowman when balanced up in the straight and responded to solid riding to swoop home and win by half a length running away.

A $50,000 Inglis Classic purchase for Triple Crown Syndications from the Fairview Park draft, To His Credit is a half-brother to two winners from metro winning Flying Spur mare Bec Said No Credit, who comes from the family of $1.9million earning Group II winner Grey Song.

By Tara Madgwick of Breednet