Kerrin McEvoy reflects on Everest highlight as he chases century 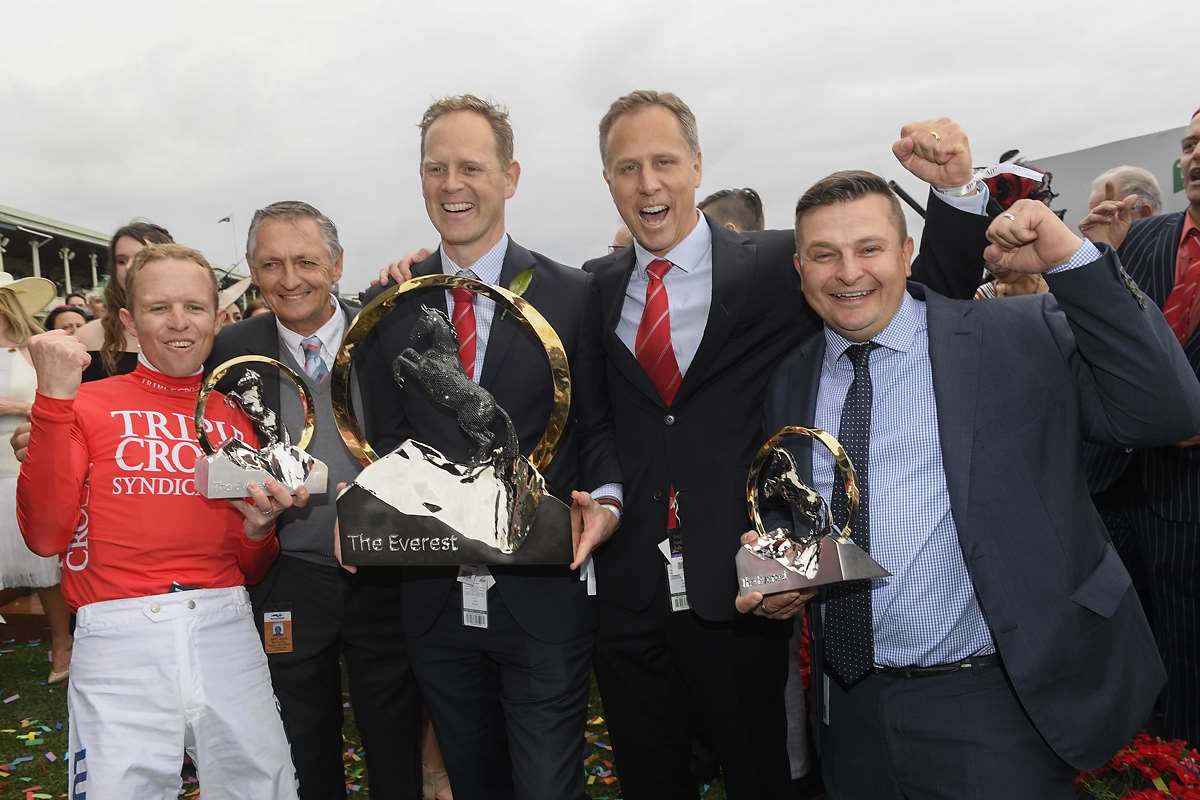 CHAMPION jockey Kerrin McEvoy has returned to the saddle, and needs only one more winner to bring up a century of wins for the season.

McEvoy rests on 99.5 wins on all tracks this season, including five at Group 1 level plus the inaugural running of The Everest.

“It’s been a pretty good season with the five majors but winning The Everest on Redzel was definitely the highlight,’’ McEvoy said.

McEvoy said he is looking forward to “the good horses returning” in particular Redzel and his defence of the $13 million The Everest, and the opportunity to reunite with unbeaten colt The Autumn Sun, winner of the JJ Atkins Stakes, and Queensland Oaks winner Youngstar.

“Redzel is an outstanding sprinter and he will be a great chance in all the big sprints, including The Everest,’’ McEvoy said.

“I won Group 1 races on The Autumn Sun and Youngstar in Brisbane and they are both very promising young horses that are going to progress in the spring.’’

Peter Snowden, co-trainer of Redzel, reports that the rising six-year-old has come back into work in top order ahead of his Everest defence, and that he will follow an identical lead-up program to the world’s richest race on turf to 12 months ago.

“Redzel is working nicely,” said Snowden. “Kerrin [McEvoy] rode him on Tuesday morning and said he was spot on.

“We’ll follow the same program of races as last year which worked so well, targeting a first-up in the Concorde on September 1 before going to The Shorts two weeks later.

“I’m really happy with him. He’s so relaxed and so happy in his work. We’ll look to keep him there and continue his progression into this preparation.”