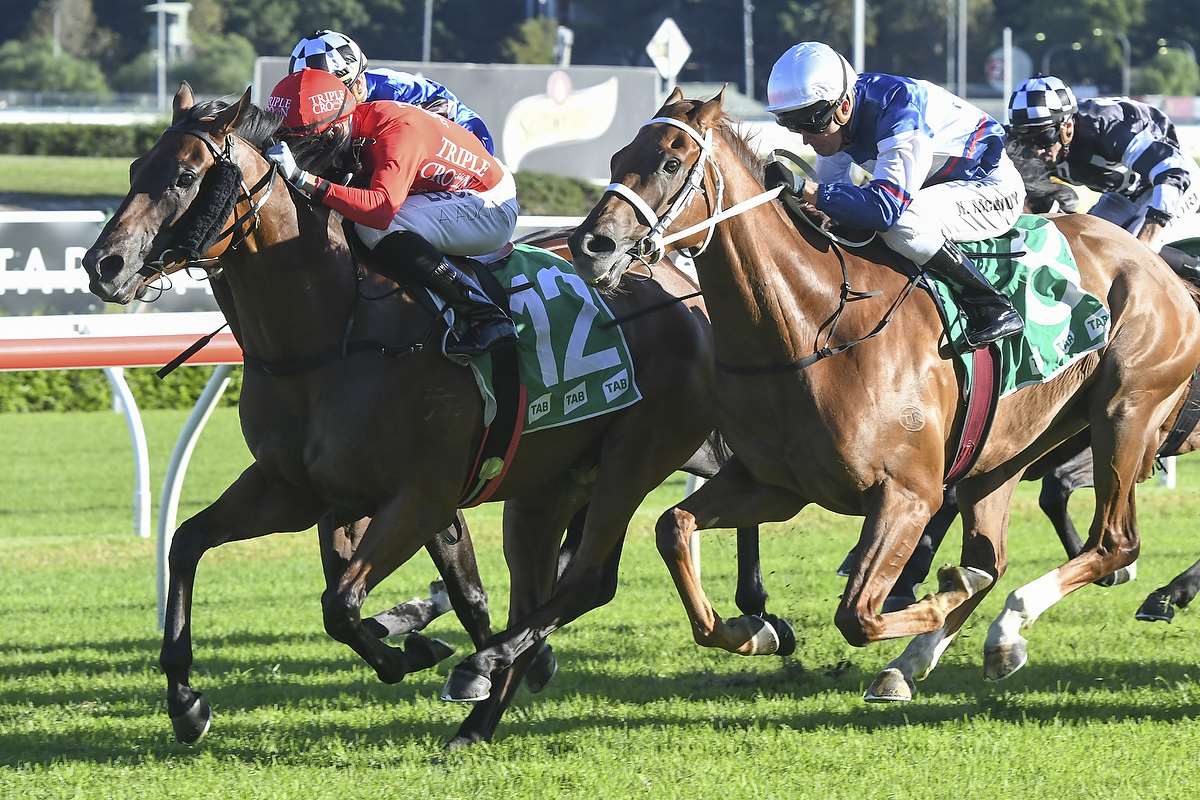 All of the team at Triple Crown and Snowden Racing are saddened to announce the retirement of Listed winner EMPEROR’S WAY.

Purchased by Chris & Michael Ward for $55,000 at the Inglis Classic Sale in 2015, Emperor’s Way’s career highlight came in the Listed Randwick City Stakes, where he showed his customary tenacity to record an impressive fourth success on the bounce.

He came agonisingly close to defending his Randwick City Stakes crown twelve months on, when he was beaten a neck and a nose by Group 1 winners Hiyaam and Shraaoh.

Emperor’s Way competed admirably in stakes company thereafter, including a second in last year’s Group 3 JRA Plate, and retires having won a shade under half-a-million dollars in prizemoney. 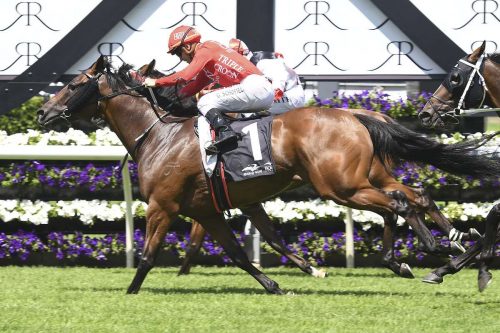 We are delighted to announce that he has gone to a loving home on the Yass River, where he is set to be retrained by an experienced showjumper and dressage rider. We look forward to staying in close contact with his new owner and following his second career.

A big thank you to all of those who played a part in his hugely successful career on the track, including all the team at Snowden Racing, Muskoka Farm and his large group of owners. 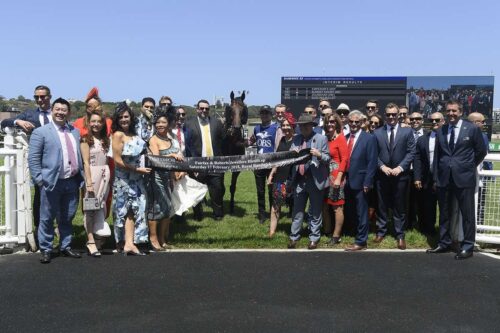 Enjoy retirement Empy, you deserve it!

A post shared by Triple Crown Syndications (@triplecrownsyndications) on Jul 3, 2020 at 12:42am PDT