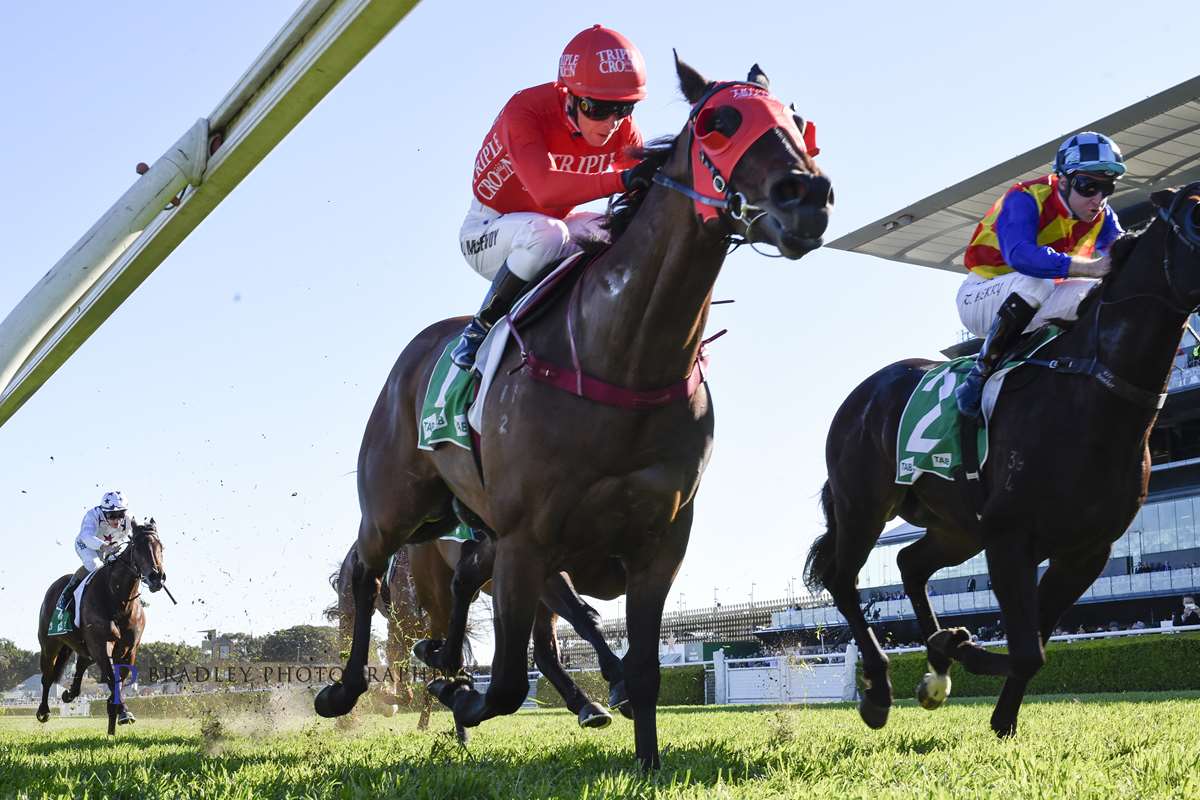 They look comfortable enough to put on some Frank Sinatra and pour a couple of shots of whisky. Make plans for dinner and a movie at Randwick’s Ritz Cinema­. He keeps gazing at her like he wants to read her some poet­ry: it’s a beautiful little scene.

He’s Redzel. Two-time champion of The Everest. She’s Lauren Smyth, his strapper. No one quite knows a champion thoroughbred as intimately as a kind-hearted strapper.

She’s the one who feeds him. Washes him. Cleans him. Massages him. Cuddles him. Lets him roll in the hay. The sand. Ices his legs. Brushes his coat. Tickles his chin. Guides him to the track. Whispers encouragement. Starting time? Three-thirty in the morning. Every morning.

Smyth has only been in the job for three months, initially fearful of the responsibility of caring for $15m worth of equine supremacy.

“I was sick with nerves,” she says. “I was crying. I was on the phone to Mum: what am I supposed­ to do? What if he doesn’t like me? To start with, it was horrible … He didn’t want to know me. I was standing in there thinking: um, do I pat him? What do I do? Is he ever going to like me? I don’t think he’ll ever like me … he was so standoffish. I saw how he interacted with people who had worked here for years, how they all messed about and played with him, but he would do none of that with me.”

The cold shoulder lasted about a month. “I’d go in and he was like: Oh, it’s you. Do what you have to do — and then leave,” she says.

“It was so awkward. Obviously I knew The Everest was coming up and I was think­ing: this could be the worst few months of my life. Don’t stuff this up.

“But then the day after he won his first race, the Concorde (Stakes) in September, I was just sitting in his stable — and he came over and put his head in my lap. That was how he told me: we’re OK. I thought: we’re getting somewhere here. Ever since that day, he’s been brilliant.” 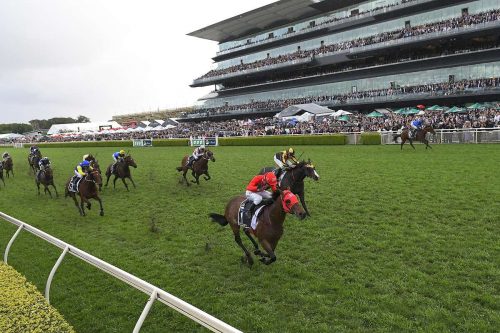 Redzel winning The Everest in 2019

Smyth is a wonderfully cheerful soul. She keeps referring to Richie­. I’m thinking: um, isn’t his name Redzel? Do we have the right horse here?

“I only ever call him Richie,” she grins. “Redzel is his race name. Richie’s his stable name. His pet name. We don’t use race names here. There’s one called Land of Plenty. You don’t want to be calling out ‘come on, Land of Plenty’! So we call him Lappy. ‘Come on, Lappy!’

“I actually think at the start calling him Richie helped me get over the whole fear of caring for such an important horse.”

Smyth reckons Redzel knows when race day is. He kicks her bum gently as if to say: I know we’re on today!

“He has his head sticking over the stable door when I get here,” she says.

“He stretches out like a cat when he wakes up. And then he’s the first one on the track every morning. Quarter to four, he’s out on Randwick by himself. Richie wants it to himself.

“He really is Richie to me but then race day comes around and I think: Oh, Redzel!”

By Will Swanton of The Australian