Lonhro, the 2010/11 Champion Sire of Australia, is currently sixth in the leading sires by earnings table with his progeny earling $8,005,570.

*Hoofnote: Triple Crown Syndications are looking forward to their two Lonhro yearlings hitting the track in the upcoming racing season. The Truly Wicked filly, Flash of Innocence (pictured below) who is a half-sister to international sensation Amber Sky, has joined to the stable of Australia’s exciting new training partnership Peter & Paul Snowden, and early reports are that she has breezed through her early education. 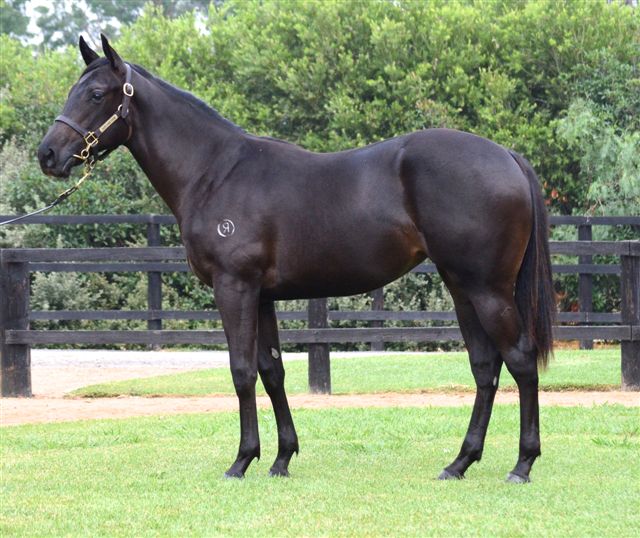