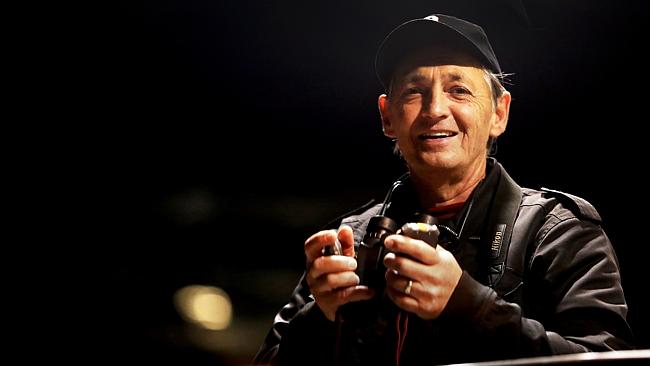 By Ray Thomas
The Daily Telegraph

TEAM Snowden, buoyed by the brilliant trial of stable star Shooting To Win, are chasing a feature race double with Marianne and Diamond Valores at Rosehill Gardens on Saturday.

Marianne is among 14 quality mares entered for the Group 2 $175,000 Breeders Classic (1200m) while Diamond Valores resumes against potentially nine rivals in the Group 3 $150,000 Eskimo Prince Stakes (1200m). Marianne had her first start for the Peter and Paul Snowden stable when a close third to the in-form Coolring at Randwick last month.

It was the mare’s first run in nearly 10 months indicated she was close to her outstanding autumn carnival form of last year which yielded a Listed Alexandra Stakes win and three Group race placings.

The Snowden stable might have lost promising juvenile Outreach for the season due to injury but they have some very talented gallopers being readied for the Sydney autumn carnival, most notably Shooting To Win, winner of the Group 1 Caulfield Guineas and Group 2 Stan Fox Stakes.Shooting To Win indicated he was set for a big autumn campaign when he ran down speedy Echo Gal with Golden Rose winner Hallowed Crown over 1000m at Randwick yesterday.

← 3 winners from 3 runners in 3 days!
Shooting To Win Aimed Toward The Championships →
Tweets by @TripleCrownSynd