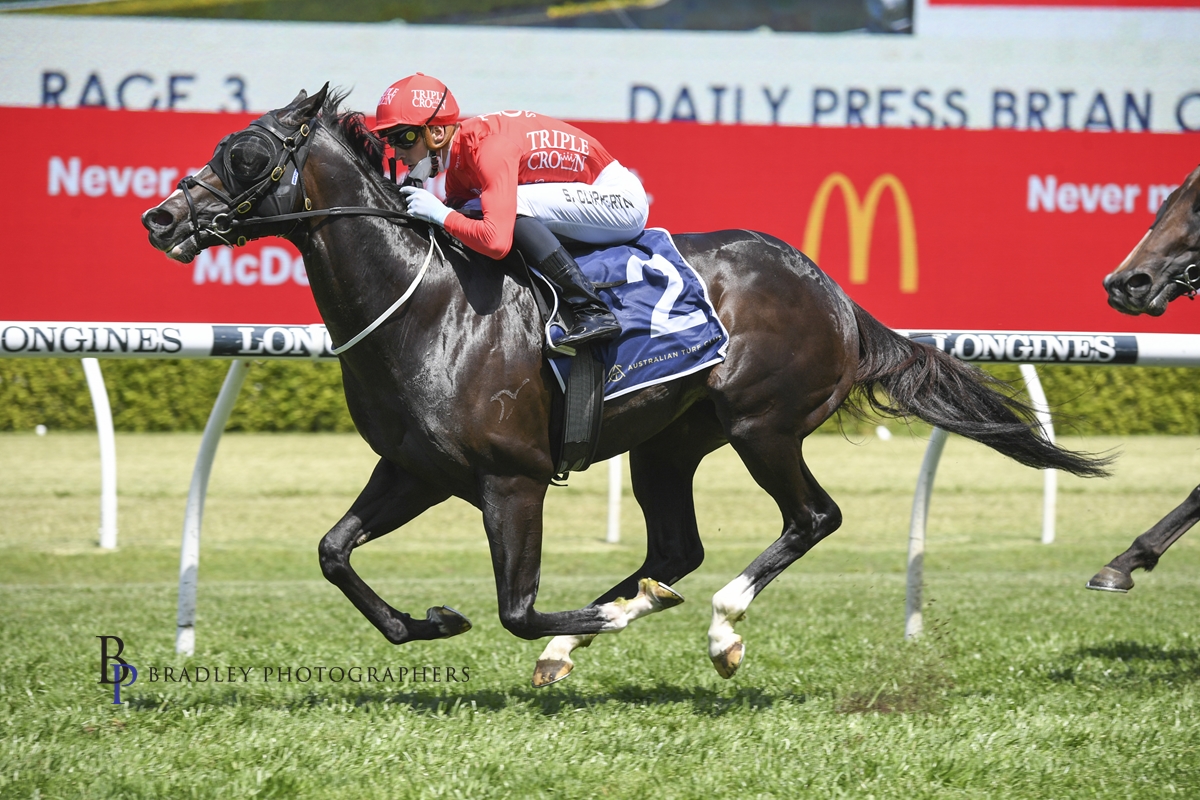 Jockey Sam Clipperton said of Mazu, “He’s a very fit horse and when I asked him for his superior effort he dropped them. He put paid to them pretty easy so it just goes to show his talent.” 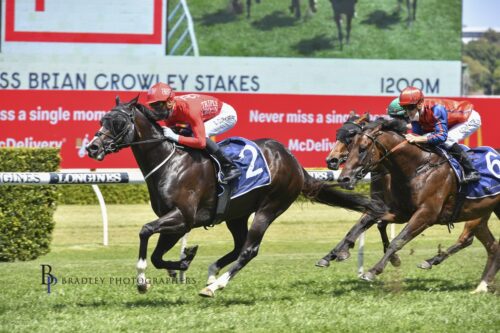 That talent has been obvious since Mazu’s winning juvenile debut last February, followed by his Pago Pago S. G3 third and his trainers believe he can achieve success well above Listed level.

Paul Snowden said, “He should be running in the Coolmore next week this horse, that’s the amount of ability he has. Hopefully we will see that come to fruition later in the year.”

Mazu is one of five winners out of Group-placed city winner Chatelaine (by Flying Spur) whose first foal Headway won the 2009 Coolmore Stud S. G1. Offered by his breeder Parsons Creek Farm at the Inglis Classic Sale, Mazu was a $180,000 purchase by Triple Crown’s Chris & Michael Ward. 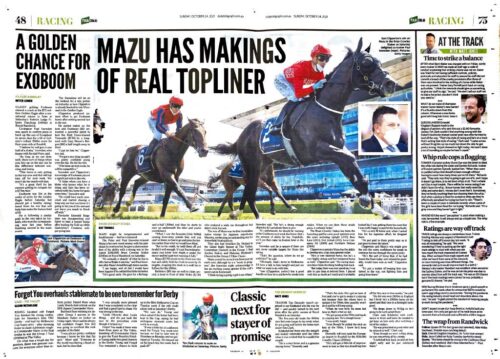