Mazu out to make it a truly Golden day at Rosehill 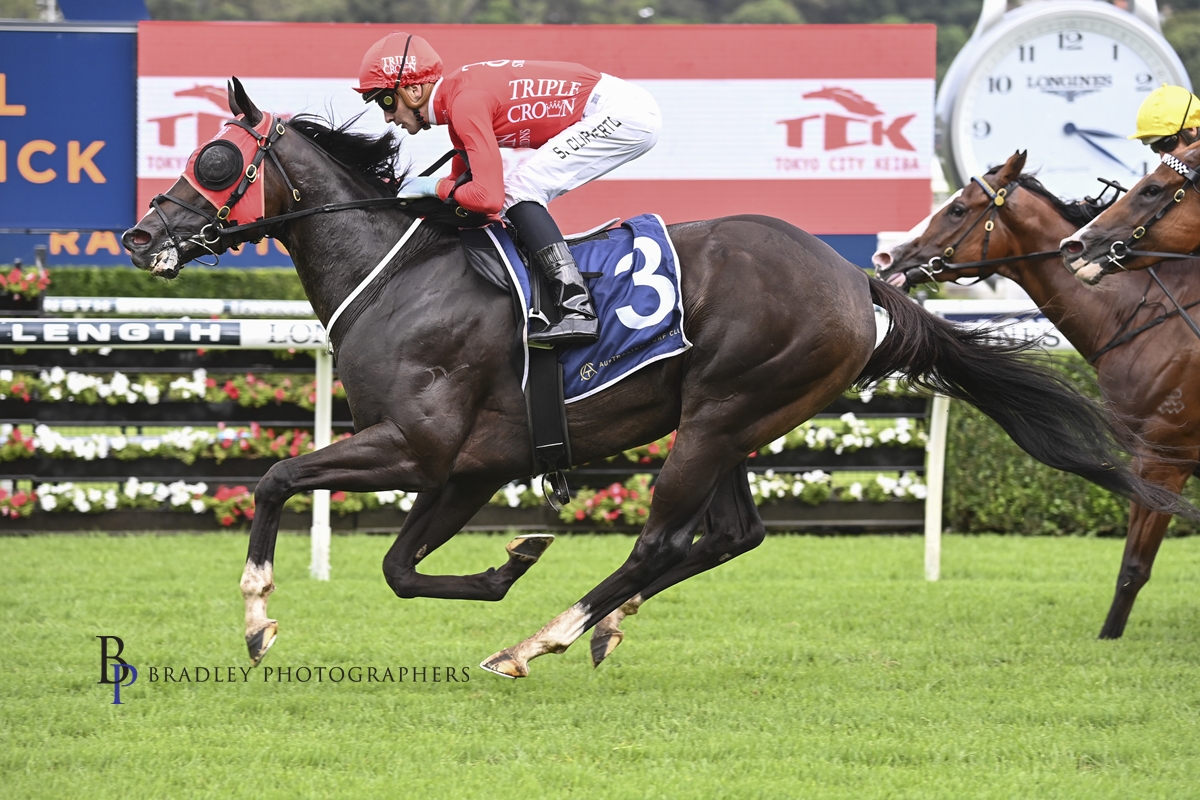 Triple Crown’s hugely talented three-year-old MAZU will bid to make it four wins on the bounce at Rosehill Gardens on Saturday when he lines up in the Listed Darby Munro Stakes.

The son of Maurice returned to action last month with an impressive first-up victory over 1100m, before making short work of a handy field in the Listed Fireball Stakes at Randwick earlier this month.

Another promising run on Saturday should see him firmly on course for a crack at the $1m Group 2 Arrowfield Sprint on Day 2 of the Championships, a race which was earmarked as his grand final at the beginning of the preparation.

On what is an exciting day for the team, Mazu will be joined on the float to Rosehill by his stablemate REVOLUTIONARY MISS, who is set to fly the red flag in the Group 1 Golden Slipper.

Runner-up in the Group 3 Widden Stakes on just her second career start, Revolutionary Miss then travelled down to Melbourne and took out the Group 2 Blue Diamond Prelude for fillies in terrific style, before being agonizingly denied Group 1 glory by a short half head in the Blue Diamond itself.

Both horses have already given their owners plenty to cheer and we wish all our connections the very best of luck on Saturday!