Mikki Isle off the mark in Australia 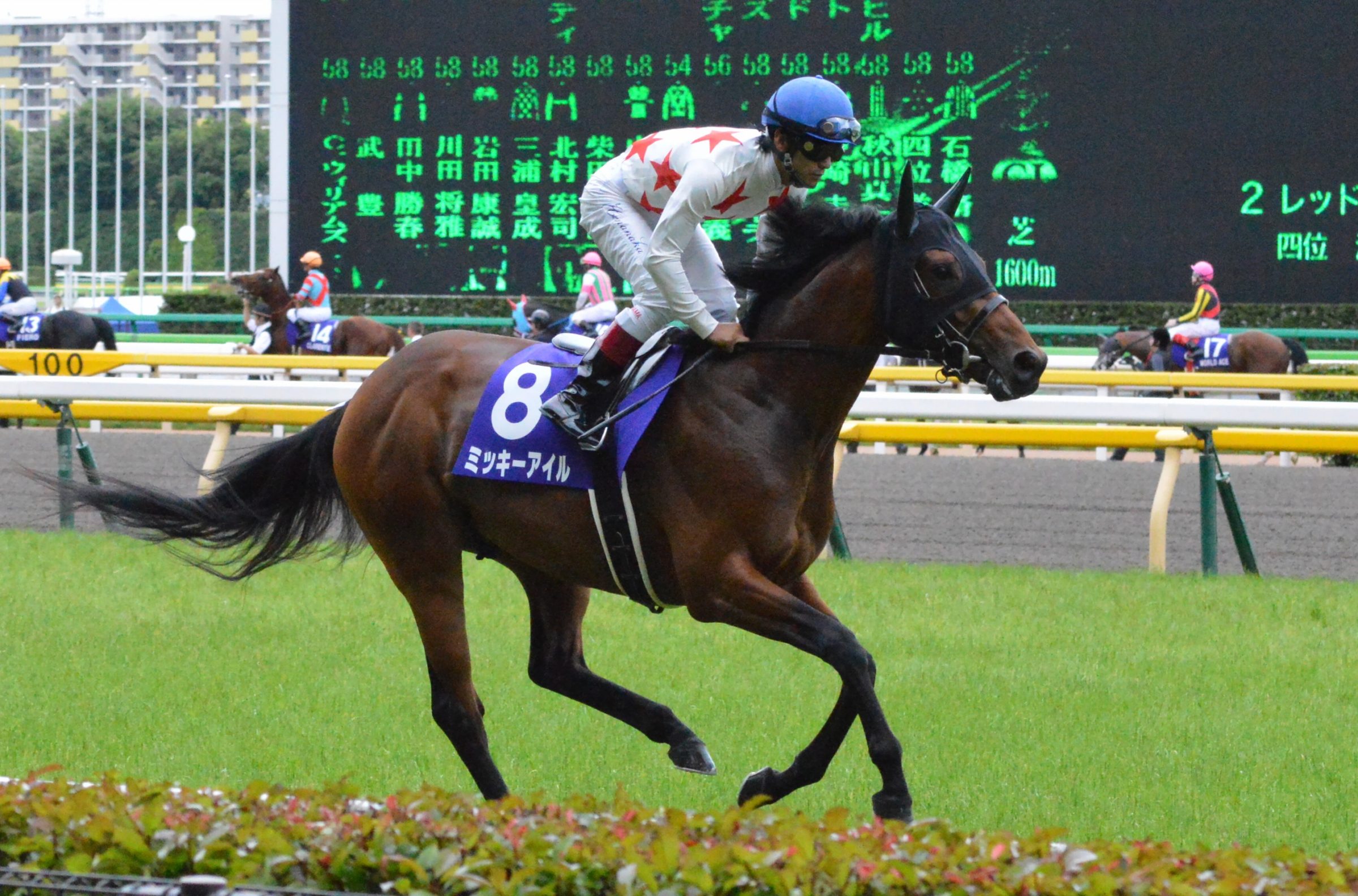 Japanese stallion Mikki Isle sired his first Australian winner on Saturday when Oriental Princess produced a dominant display in the QTIS 2YO Maiden Plate over 1000 metres at the Sunshine Coast.

Quick to jump from barrier 6, the Gillian Heinrich-trained filly took an early lead and proved too strong to the line, running away with a 1.8 length victory.

The first Australian winner for Japanese shuttle sire Mikki Isle is on the board🙌. A standout filly @mmsnippets, Oriental Princess (ex Anadan) followed up her impressive trial with an easy debut win @SCTurfClub for Gillian Heinrich. #offthemark #onetowatch #ohmikkiyoursofine pic.twitter.com/LgeS5PxLvH

Oriental Princess had shown plenty of promise at the trials prior to Saturday’s debut and looks to have a bright future ahead of her.

The same can be said of her sire Mikki Isle, who got off the mark down under with just his second Australian runner.

The son of the late Deep Impact made an excellent start to life at stud in his native Japan earlier this year, with his debut crop spearheaded by impressive Group 3 scorer Meikei Yell.

Triple Crown’s Mikki Isle filly Mishka Magic will return to pre-training in the coming weeks after pleasing Peter & Paul Snowden during her most recent preparation. 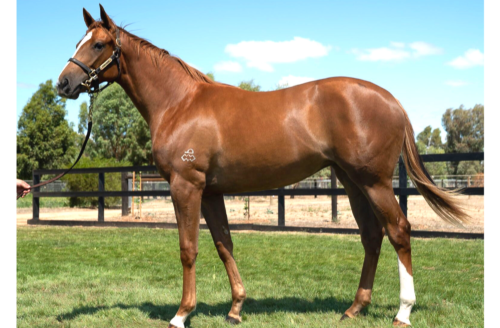 Mishka Magic as a yearling

Mikki Isle shuttled to Arrowfield Stud in 2017, 2018 and 2019, but due to the ongoing coronavirus pandemic the stallion did not return to Australia for the 2020 southern hemisphere breeding season.