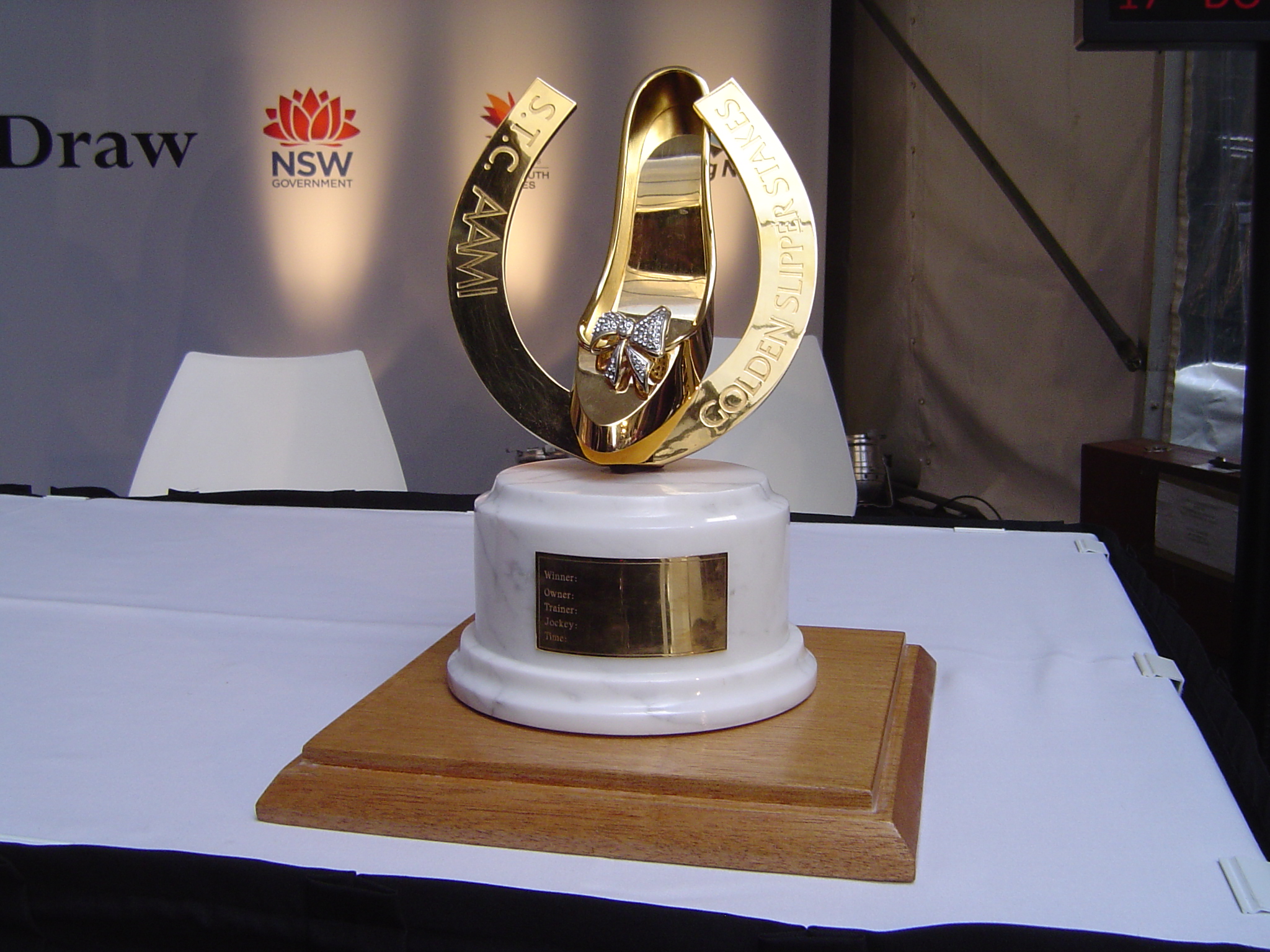 Prizemoney from the $2m Listed Inglis Millennium will count toward qualification for the G1 Golden Slipper from 2021.

In a significant development, the Australian Turf Club and Inglis have joined forces to approve the move, which will make the Millennium the first ever auction house-restricted juvenile race to have a portion of its prizemoney count toward the official Golden Slipper order of entry.

The initiative is part of a raft of alterations to the revamped $6m Inglis Race Series for 2020 graduates, which include:

*Confirmation the Millennium will be permanently transferred from Warwick Farm to Randwick from 2021 and that $69,500 of the winners’ prizemoney will count toward the official Golden Slipper ballot, the equivalent of a Sydney minimum Listed race for 2YOs

*Confirmation the Inglis Millennium will remain at $2m prizemoney and the Inglis Sprint at $1m for 2021, despite the implications of COVID-19

*The introduction of the $250,000 Inglis Bracelet, a race for fillies and mares over 1600m at Flemington on Oaks Day during Melbourne Cup Week from this year

*Confirmation the Inglis Sprint will move to Flemington from 2022, to be contested on Australian Guineas Day during the autumn carnival. The race will be run at Randwick in 2021 on Millennium Day.

*The 2YO Inglis Challenge at Scone will have its prizemoney doubled to $200,000 from 2021 and be open to all yearlings sold at Scone, the Highway Session at Inglis Classic, the Showcase Session at Inglis Premier, the Melbourne Gold Sale and online through Inglis Digital.

The $6m Inglis Race Series for 2020 graduates is open to all horses which have been offered for sale at this year’s Classic, Premier or Easter Sales, any horses offered at the upcoming Easter Round 2, Scone, Melbourne Gold or Ready2Race Sales, any weanlings purchased at the 2019 Australian Weanling or Great Southern Sales and any yearlings sold through the Inglis Digital online platform from January 2020 to July 2020.

All paid-up graduates will also be eligible for the $2m Inglis Triple Crown, claimed if a 2YO can win either the Inglis Banner (Moonee Valley on Cox Plate Day) or Inglis Nursery (Randwick in December) as well as the Inglis Millennium and Inglis Sires. 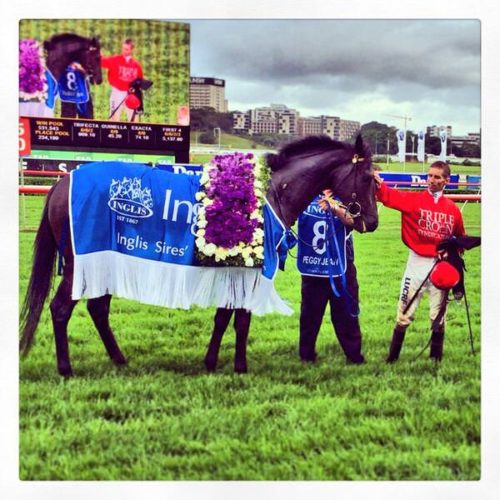 “The Race Series is a hugely rewarding part of our business and gives our clients – breeders, vendors, buyers, trainers and owners – the chance to compete for big money against other Inglis horses,’’ Webster said.

“These changes we announce today will have a positive impact on so many of those clients.

“I would especially like to thank Jamie Barkley and James Ross at the ATC for the work they have done in ensuring a portion of the Millennium prizemoney will now count toward official Golden Slipper qualification.

“This is something we have been working toward since even before the inaugural Inglis Millennium had been run and with the hard work of the ATC and Racing NSW, this is a great result for all breeders, owners, trainers and overall racing participants.

“The Inglis Millennium has already announced itself as one of Australia’s primary 2YO races and a key lead-up to the Golden Slipper, Inglis Sires and Champagne Stakes and the fact a portion of the prizemoney will now be treated as official qualification for the Slipper is a fantastic outcome.

“Prizemoney from the Inglis Banner at Moonee Valley on Cox Plate Day has long counted toward qualification for the Blue Diamond so it is fantastic we now have a similar situation in NSW for the Millennium and the Slipper, the state’s two biggest juvenile races.

“I would also like to thank the Victoria Racing Club for their enthusiasm in accepting our new initiative, the Inglis Bracelet on Oaks Day as well as hosting the Inglis Sprint as a feature race on what is already a magnificent day’s racing on Australian Guineas Day, a day before the start of our Premier Yearling Sale at Oaklands each year.’’