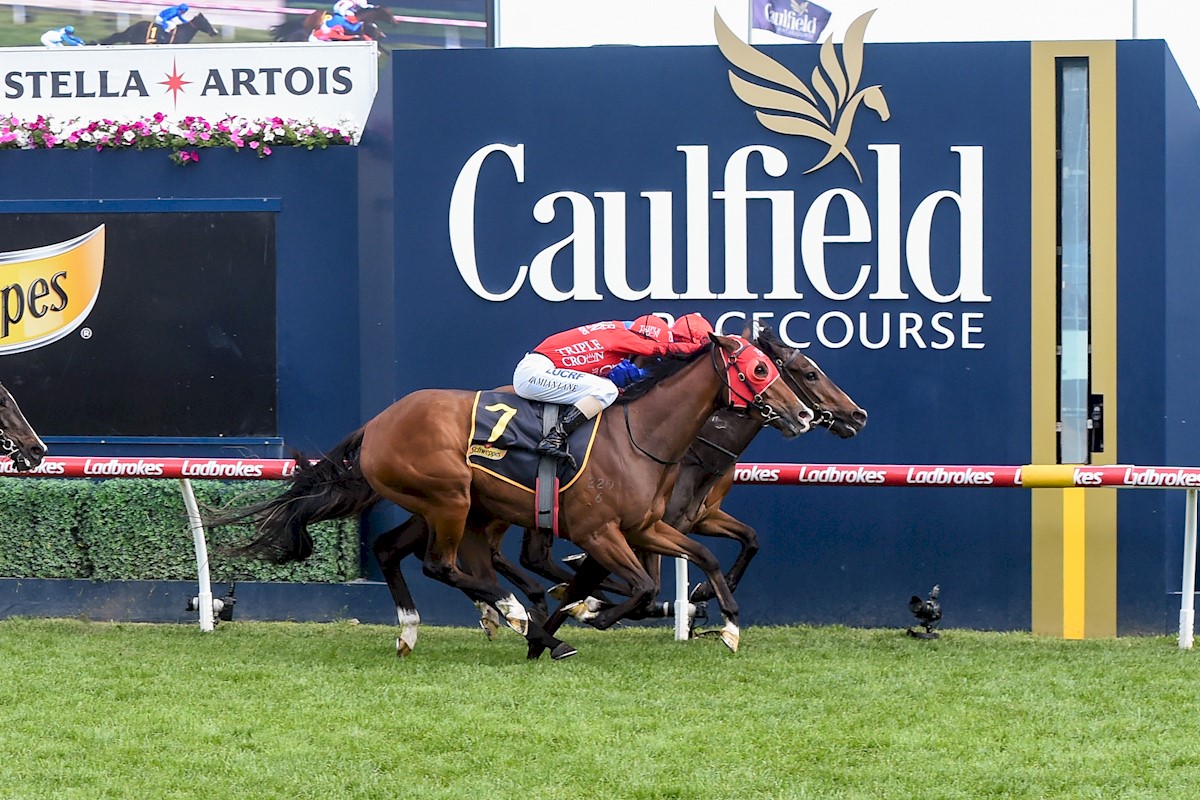 Today marks exactly a year since MISSILE MANTRA came agonisingly close to Group 1 glory in the Thousand Guineas, and the daughter of Smart Missile will get the chance to make amends when she returns to Caulfield on Wednesday for a shot at the Group 3 Ladies’ Day Vase.

Twelve months on, the form of that Group 1 placing was given two major boosts at Randwick on Saturday when the winner (Flit) and the sixth-placed horse (Emeralds) took out the Silver Eagle and Group 3 Angst Stakes respectively.

Following her superb last-start third in the Group 2 Lexus Rose Of Kingston Stakes, Missile Mantra looks to have plenty in her favour ahead of Wednesday’s $200,000 contest, with a dry track, suitable barrier and re-application of winkers all pointing towards a peak performance from the Peter & Paul Snowden-trained mare.

Great to see her charging home late and 1600m will suit her even better later this preparation 👀 More black-type for her page!@ArrowfieldStud @TwinHillsStud @mmsnippets https://t.co/F9Y22aTle2

Missile Mantra is not the only Triple Crown mare in action on Wednesday, with both MILITARY MAGIC and BALLISTICA lining up at Warwick Farm. The pair face one another in the 1100m Benchmark 72 Handicap on the card and bring similar form lines into the race, having both finished third behind the regally bred Emanate in the same grade at their most recent outing. 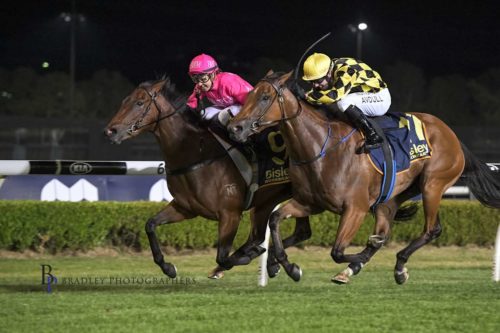 In what is shaping up to be an exciting week ahead for the Triple Crown team, MILITARY ZONE and BRAVE SONG remain on course for the Group 3 Sydney Stakes at Randwick on Saturday, where the fourth running of The Everest takes centre stage. 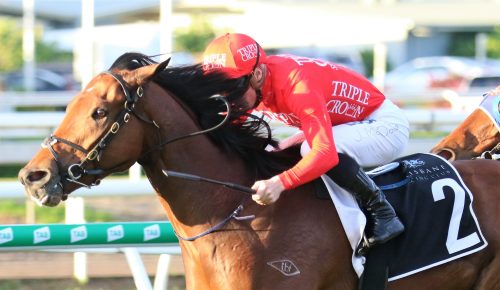 MISTEED is also among the nominations for the 1400m Handicap on Everest Day, while OCTAGON could feature earlier in the week at Kembla Grange on Thursday.

Let’s hope there is plenty of cause for celebration over the next five days!