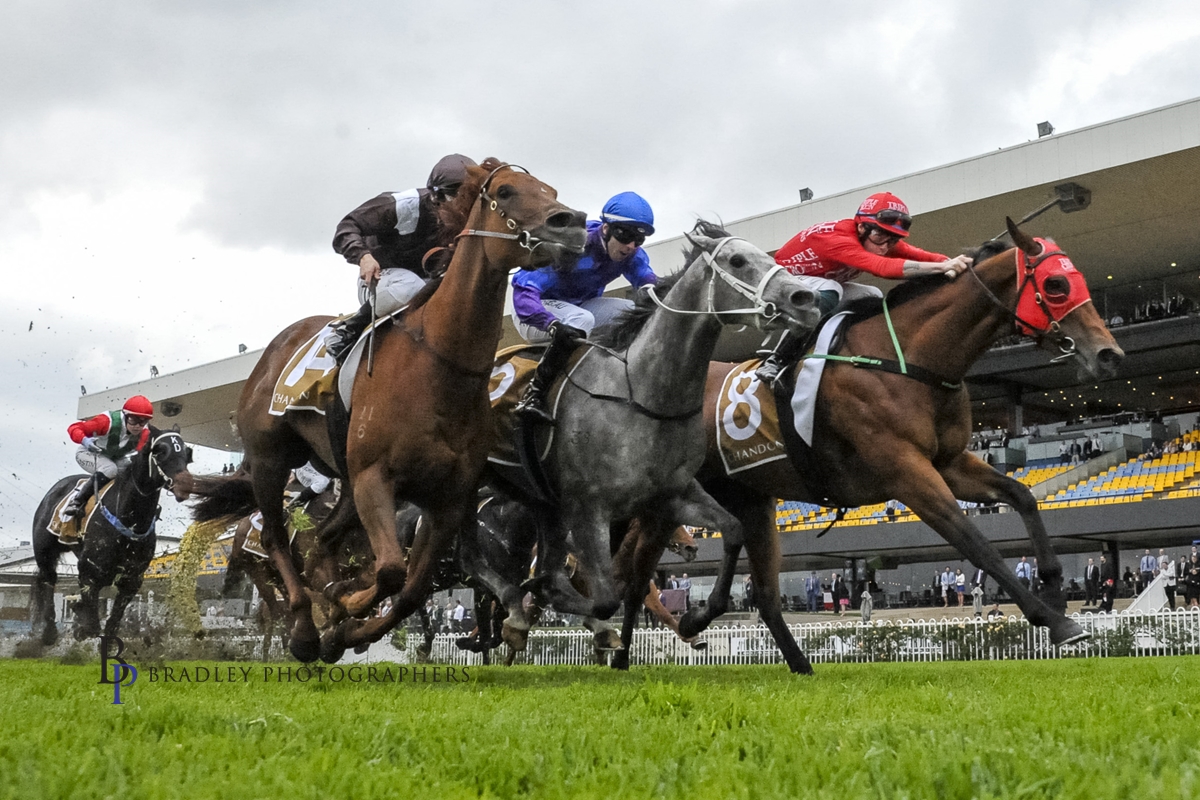 Talented mare MISTEED gained a well-deserved fourth success at metropolitan level when digging deep to take out the last race at Rosehill Gardens on Saturday.

The daughter of Exceed and Excel took her career earnings past the $300,000 mark with a tenacious victory under Robbie Dolan, who timed his challenge to perfection aboard the $8 shot.

Donning blinkers for the first time, that gear change appeared to have made an immediate impact when Misteed pinged the lids, before settling in a lovely position behind the leading trio.

She travelled beautifully throughout and began to quicken shortly after straightening, where Robbie Dolan angled her out into clear running as the pair entered the final 300m.

Misteed gave a good kick and hit the front at the 50m mark, staying on strongly in the closing stages to score by a head on the line. 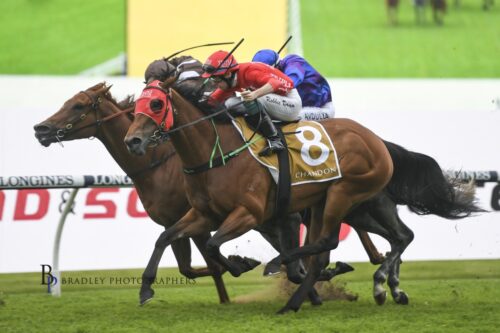 “She felt great and was just travelling so well for me,” a delighted Robbie Dolan said in his post-race debrief.

“She switched off nice, I was able to get a nice trail behind Winona (Costin) for the first half of the race. I cut the corner and got on the back of Brenton (Avdulla).

“As soon as I popped off she really accelerated good with the blinkers on and was strong all the way to the line.”

Having hit the crossbar on a number of occasions last preparation, it was great to see Misteed get a reward for her consistency, picking up $58,000 in prizemoney to boot for her owners.

It has been a fruitful last couple of weeks for the Triple Crown team, with four winners from our last 10 runners for a strike rate of 40%.

Long may the good run continue with plenty of runners over the next seven days, spearheaded by MILITARY ZONE and MISSILE MANTRA chasing further stakes race success. 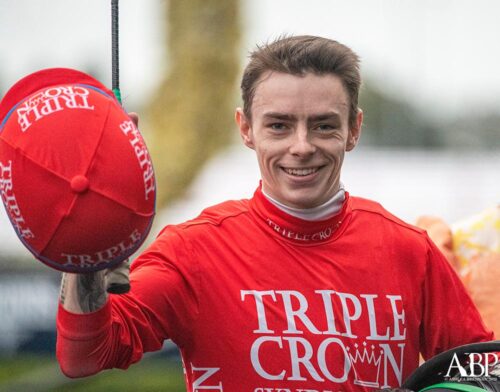