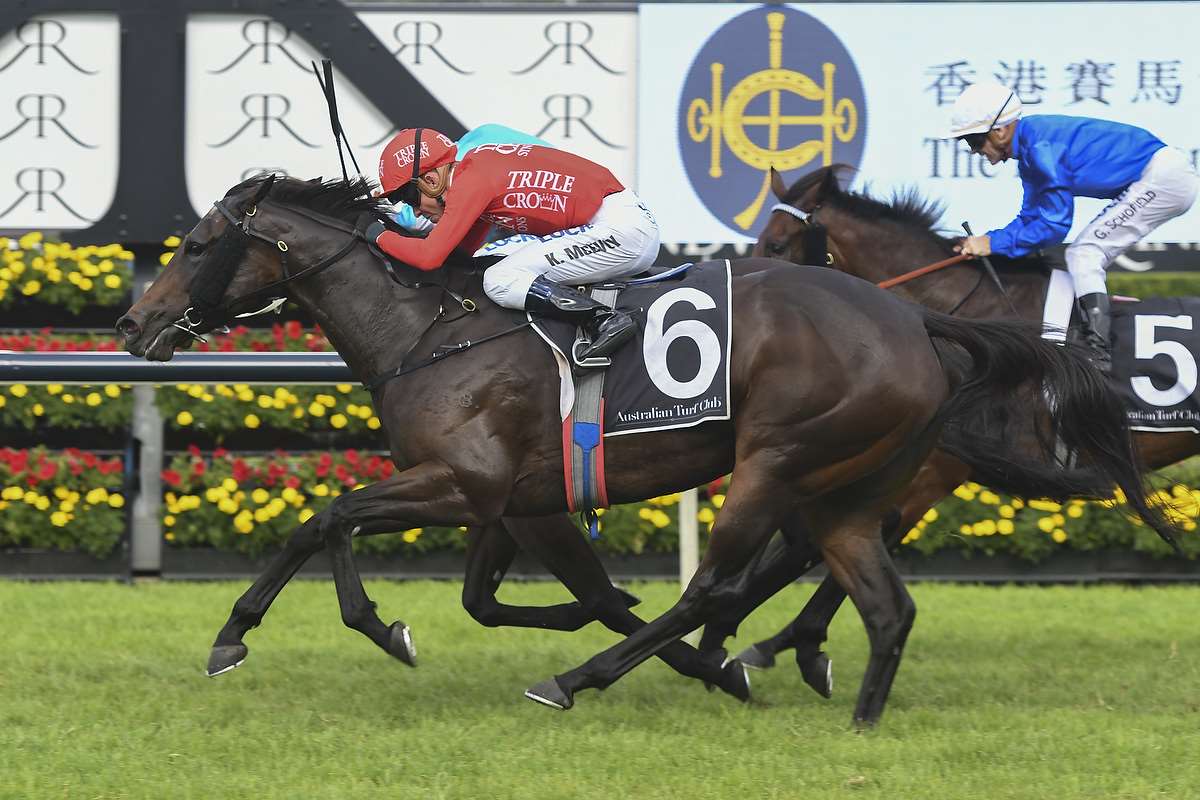 THREE-YEAR-OLD filly Moss Trip sent her owners into raptures on Saturday as she landed the $150,000 Group 3 JHB Carr Stakes by the narrowest of margins at Royal Randwick after a storming surge to the line.

The victory marked a fourth career victory for Moss Trip, a $32,000 purchase who entered the race off the back of a superb effort in the Group 1 Surround Stakes, and a 27th Group-race win for Triple Crown Syndications since 2010.

The race was run at an honest tempo, and with four lengths to make up in the straight Kerrin McEvoy pulled the daughter of Mossman to the outside when third last at the 600m mark, and the filly responded with a surging effort to nail Dyslexic on the line and win by a nose margin.

Dyslexic rallied when Moss Trip came upsides and in a ding-dong battle to the line the Triple Crown colours just got their nose in front after a brave effort from Moss Trip, on a day where the quick times were making it hard to make ground.

“Her form has been fantastic for a while and that Surround run was amazing, so it is a great bunch of owners who will get a great thrill out of that,” said co-trainer Peter Snowden.

“We will probably look at Brisbane now. We will just have a good think about things. See how she recovers, she had a freshen up to get here today, so we are mindful of that and we just need to take stock of her next week. Great result there today.” 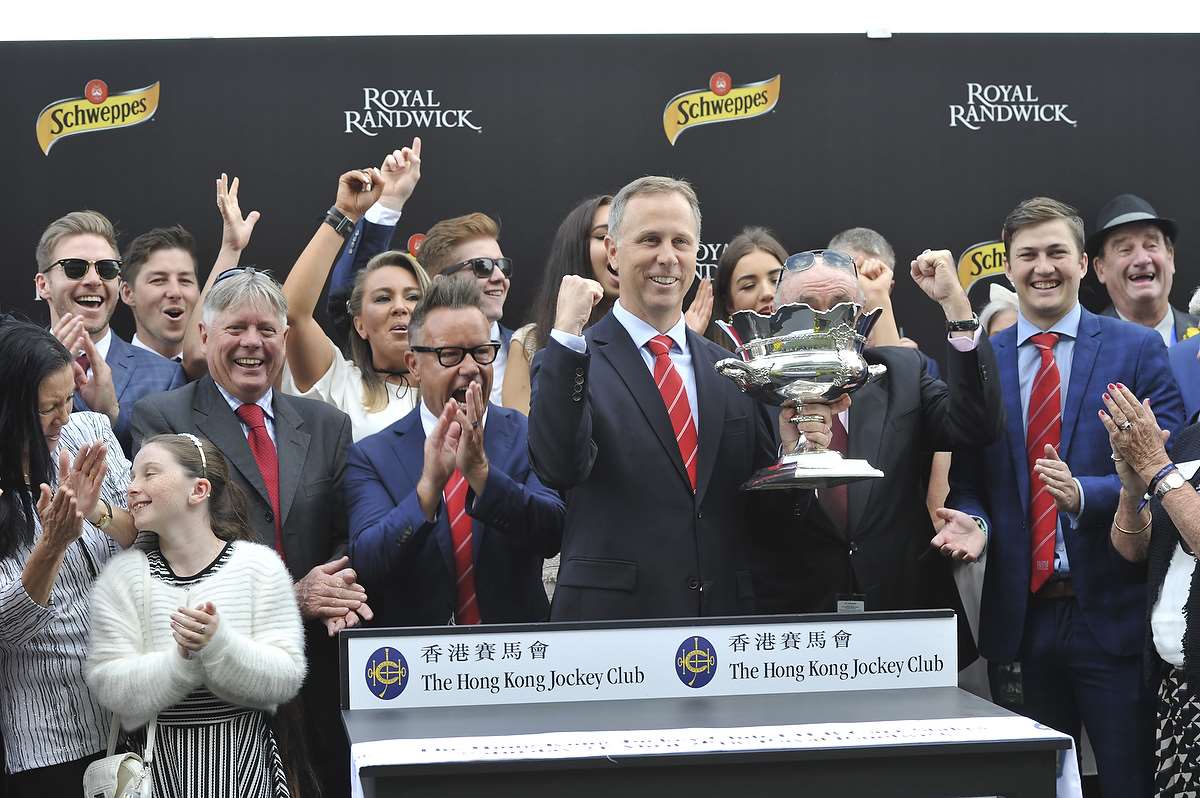 “She missed the start. She laid back in the gates which was why she began so slowly. I knew they were running along. Far out she let down, showed a good turn of foot. She has performed very well,” said McEvoy.