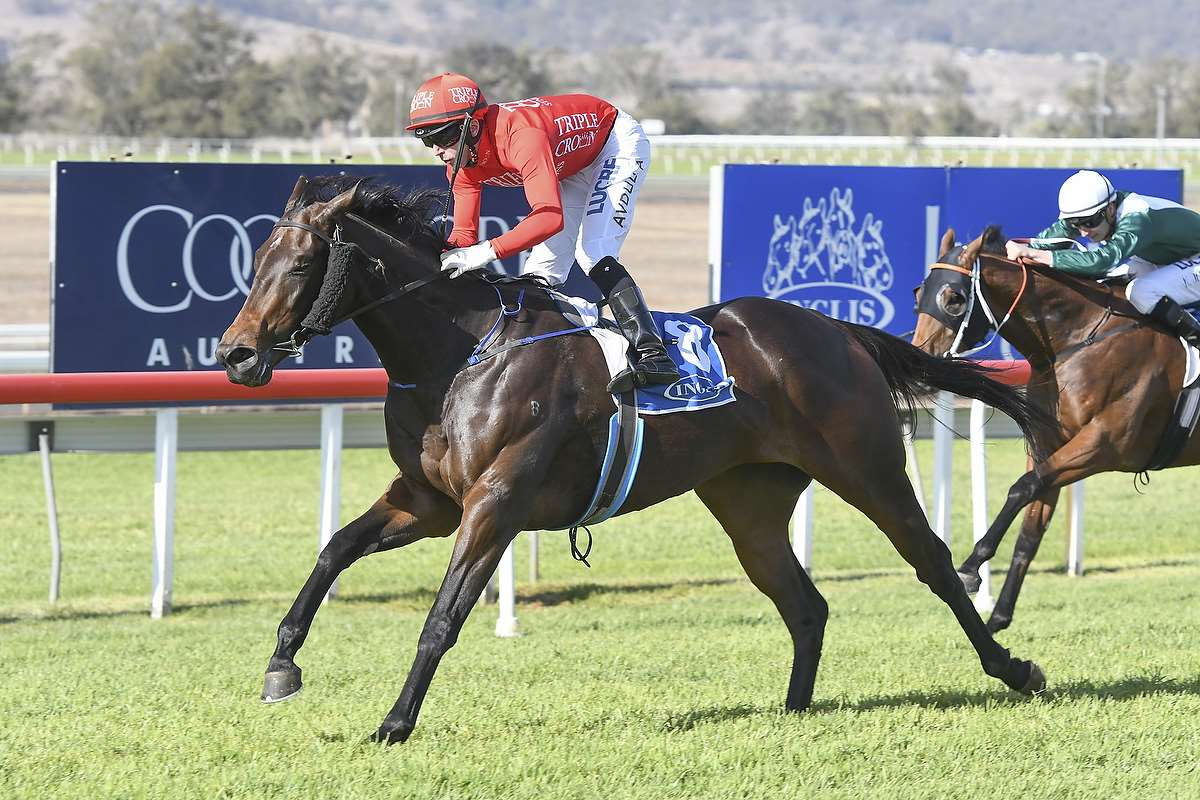 Triple Crown are delighted to announce that our Group-winner MOSS TRIP will visit Widden Stud stallion Trapeze Artist in the upcoming breeding season.

During a superb career on the track, Mossy showed great tenacity to land the Group 3 J H B Carr Stakes at Royal Randwick, before backing that up three weeks later with a scintillating victory in the Listed Inglis 3YO Guineas.

She was also placed twice at Group 2 level, most recently when chasing home Reelem In Ruby to form part of a Triple Crown quinella in the Hot Danish Stakes at Rosehill.

In Trapeze Artist, the highest-rated son of four-time Champion Sire Snitzel, Moss Trip meets one of the best-credentialed horses to retire to stud in recent years.

A four-time Group 1 winner, Trapeze Artist showed enough precocity as a juvenile to beat subsequent Group 1 winner TREKKING by three lengths in the Group 3 Black Opal stakes, before going on to finish a close third in the Group 1 Sires’ Produce Stakes.

It was as a three-year-old, however, that Trapeze Artist announced himself as a bona-fide stallion prospect. His spring campaign was highlighted by a record-breaking victory in the stallion-making Group 1 Golden Rose Stakes, before an autumn preparation which yielded a further two elite level successes in the T J Smith and All Aged Stakes.

He continued to make the headlines as a four-year-old, finishing runner-up to our very own REDZEL in The Everest prior to landing his fourth and final Group 1 in the Canterbury Stakes later in the season, setting another new track record as he had done when winning the All Aged a year earlier.

This is a hugely exciting first mating for Moss Trip, who has let down beautifully since retiring from the track in the autumn. We can’t wait to see what the future holds for Mossy as a broodmare!