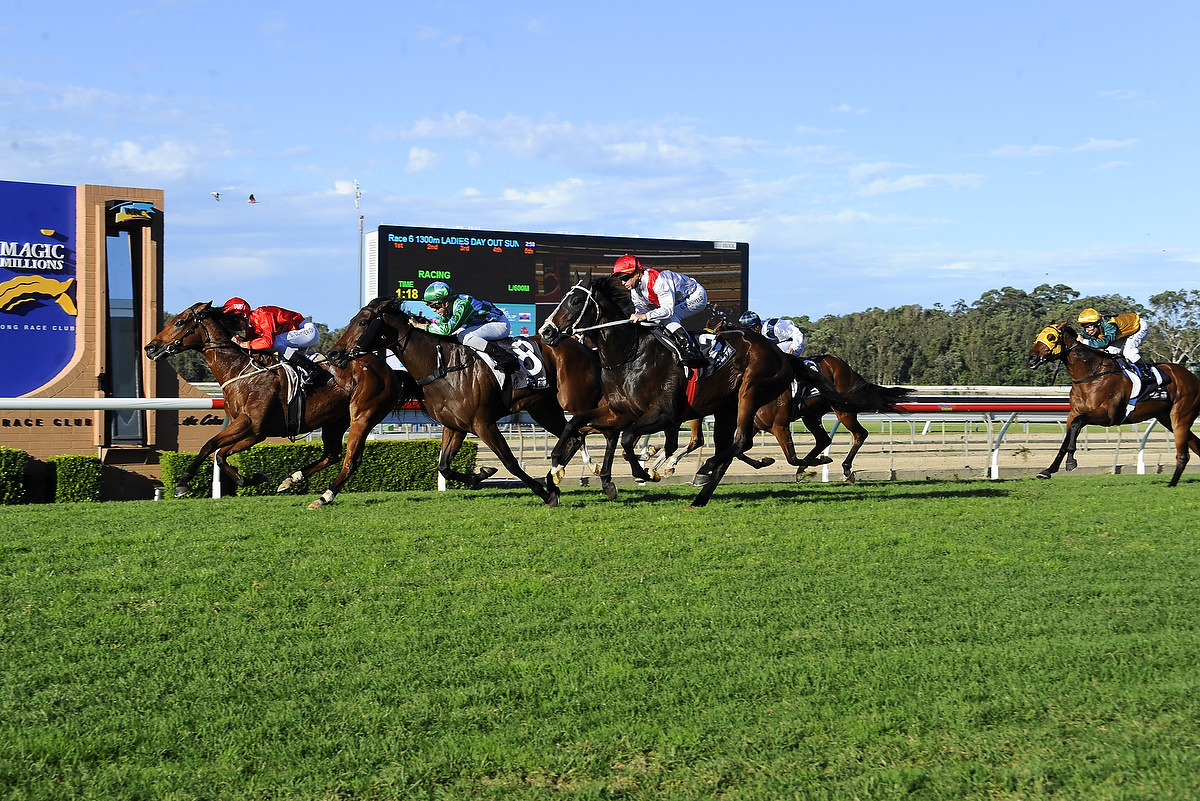 The Triple Crown team have had great success with the progeny of Myboycharlie through the likes of Group 1 winner Peggy Jean, Group 2 winner & Group 1 placed Charlie Boy and now Chavish.

It has been a fantastic week for Triple Crown and their owners in these horses. It started with a huge run by Charlie Boy in the Group 1 Doomben 10000 where he flew home to finish 3rd by less than a length. This was his second placing in this Group 1 feature in successive years after finish 2nd by a lip in the 2015 edition.

A few days later, it was Group 1 Sires’ Produce Stakes heroine Peggy Jean’s turn to fly the flag for the Triple Crown team. After a stella career on the racetrack, it was decided to put her in foal to I Am Invincible and sell her at the Magic Millions National Broodmare sale. The plan could not have come off any better. After winning in excess of $920,000 in prizemoney, she went on to sell to Widden Stud for a whopping $1,000,000.

All this excitement was quickly followed by an emphatic win by 3yo Chavish at Wyong with Sam Clipperton in the saddle. Chavish’s career is only young but that victory posted an impressive record of 2 wins and a 4th from just 3 starts. Plenty of fun times ahead for Chavish and his owners.