Oaksastar off the mark in decisive fashion 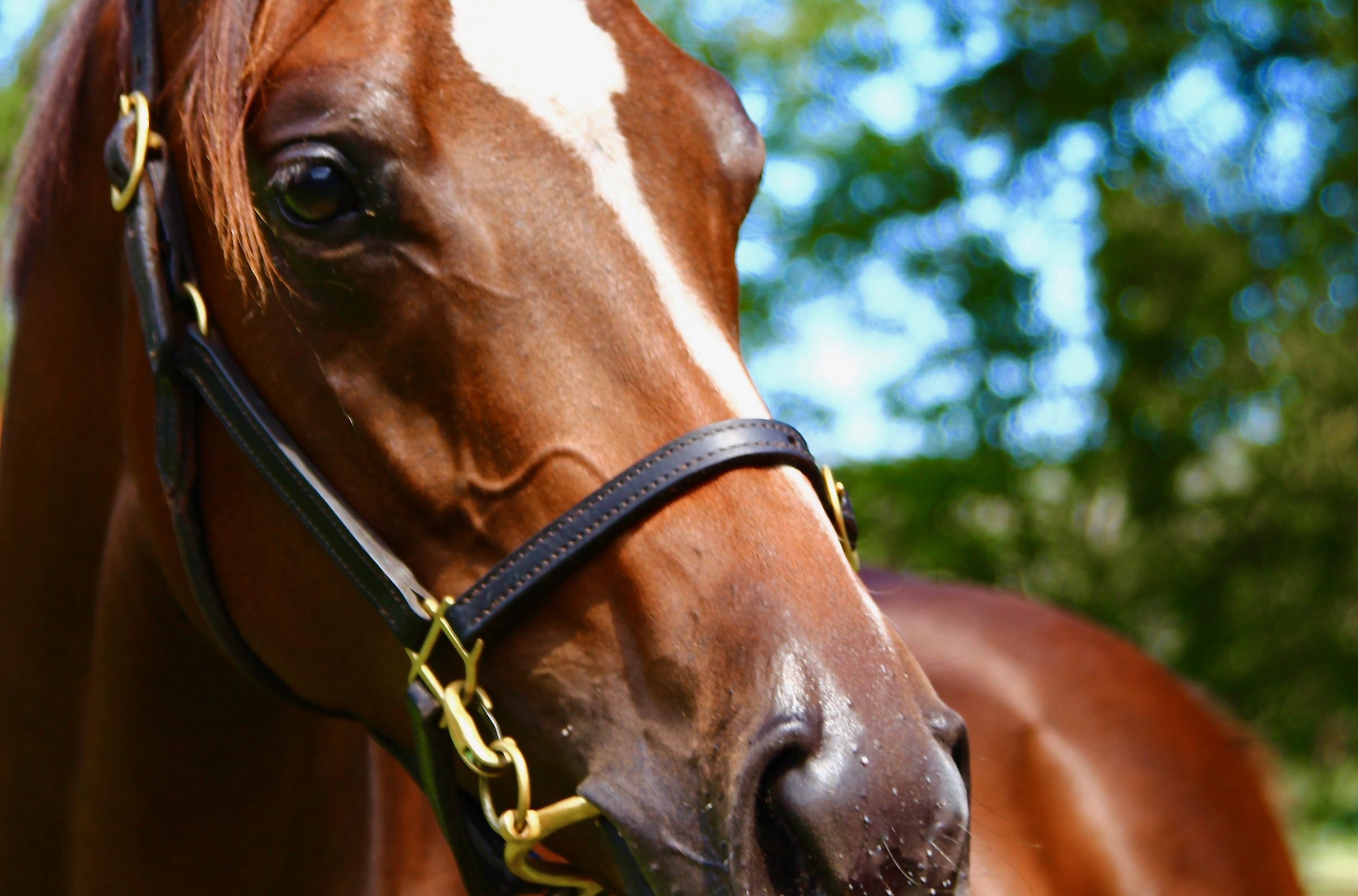 Despite a number of our runners falling victim to heavy tracks over the weekend, Triple Crown’s Oaksastar handled the soft underfoot conditions with aplomb to score a decisive Maiden victory at Muswellbrook on Sunday.

The Peter and Paul Snowden-trained filly was having her first start of the preparation and proved a cut above her opposition, drawing clear up the straight to record a comfortable three length victory.

Oaksastar was away from the gates well and travelled kindly throughout the contest, with Darryl McLellan threading the eye of the needle up the rail as the field rounded the home turn.

The daughter of Zoustar then moved through her gears nicely and hit the line strongly, giving the impression that a step up in trip could bring about further improvement down the line.

Her time also compared favorably with the corresponding Benchmark 58 Handicap on the card, with Oaksastar coming home over two seconds faster than My Benalla – the winner of that contest who was recording his third career victories from four starts.

A delighted Peter Snowden said: “That was a good result, she won by a big margin and it was good to see her do that.

“She’s definitely come back a better, stronger filly this time in and I think the blinkers really fired her up today. She put it together well and as you can see she’s a big filly with a big action on her.